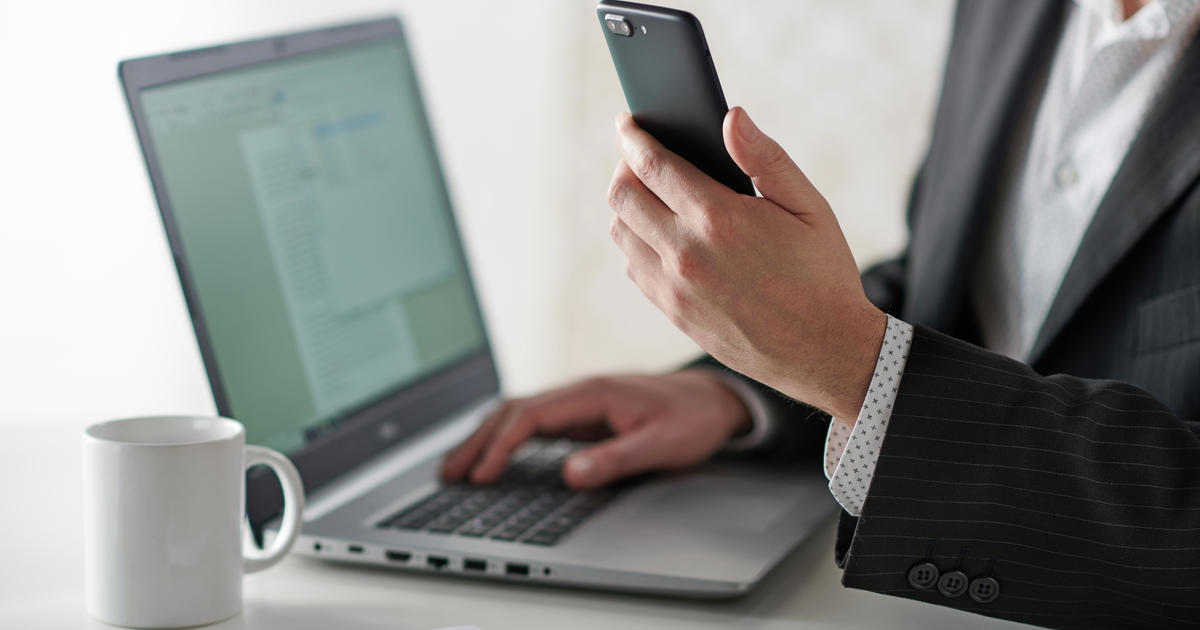 Trials of a four-day workweek in Iceland were called an “overwhelming success” by researchers on Sunday. The Association for Sustainable Democracy (Alda) in Iceland, along with the UK-based thinktank Autonomy, published their findings of two large-scale trials of the program undertake from 2015 to 2019 of a reduced working week with no cut in pay.

The study included 2,500 workers, which is roughly 1% of Iceland’s working-age population. “It shows that the public sector is ripe for being a pioneer of shorter working weeks, and lessons can be learned for other governments,” said Will Stronge, director of research at Autonomy.

Workers who participated in the trials worked 35-36 hour per week. According to Alda, “worker wellbeing dramatically increased across a range of indicators, from perceived stress and burnout, to health and work-life balance.” At the same time, “productivity and service provision remained the same or improved across the majority of trial workplaces.”

The two trials, which took place in a variety of workplaces, including traditional offices and hospitals, were initiated by the Reykjavík City Council and the Icelandic national government as a response to campaigns by trade unions and civil society organizations.

The report describes the study as a “blueprint” for future trials in other countries, and also noted that 86% of Iceland’s working population are now either working fewer hours or “gaining the right to shorten their hours.”

“The Icelandic shorter working week journey tells us that not only is it possible to work less in modern times, but that progressive change is possible too,” said Alda researcher Gudmundur D. Haraldsson.

Tue Jul 6 , 2021
Hackers demand $70 million to end major ransomware attack – CBS News<!–http://vidtech.cbsinteractive.com/avia-js/1.6.0/player/avia.min.js http://vidtech.cbsinteractive.com/avia-js/1.6.0/plugins/ui/avia.ui.min.js –> Watch CBSN Live A notorious group of hackers is demanding $70 million in Bitcoin in what’s being called one of the biggest ransomware attacks in history. Catherine Herridge has more. View CBS News In Be the […] 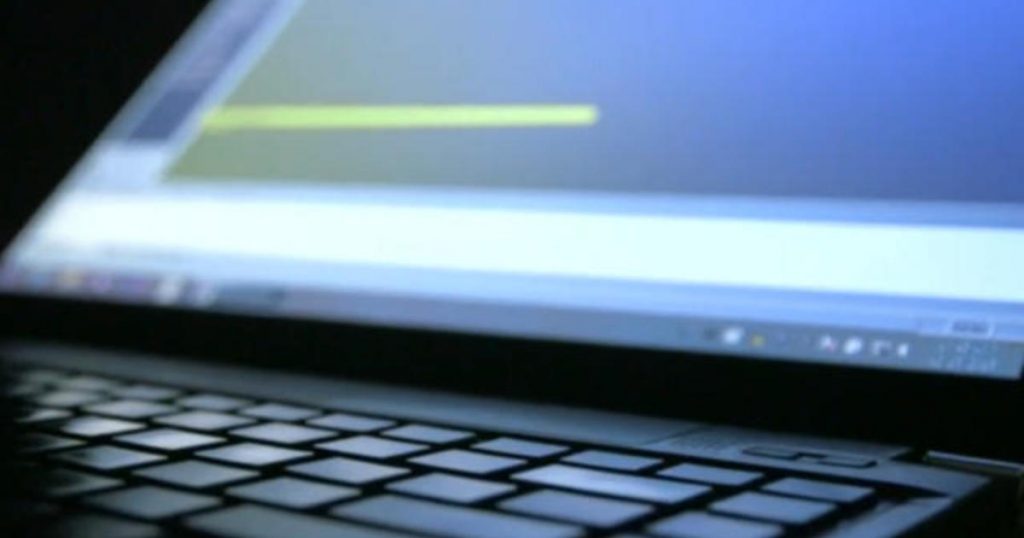