WASHINGTON (Reuters) – Julian Castro, the grandson of a Mexican immigrant who became San Antonio mayor and a U.S. housing secretary, suspended his 2020 Democratic presidential race on Thursday after a candidacy overshadowed by more famous liberals.

“It’s with profound gratitude to all of our supporters that I suspend my campaign for president today,” Castro said in a Twitter post. 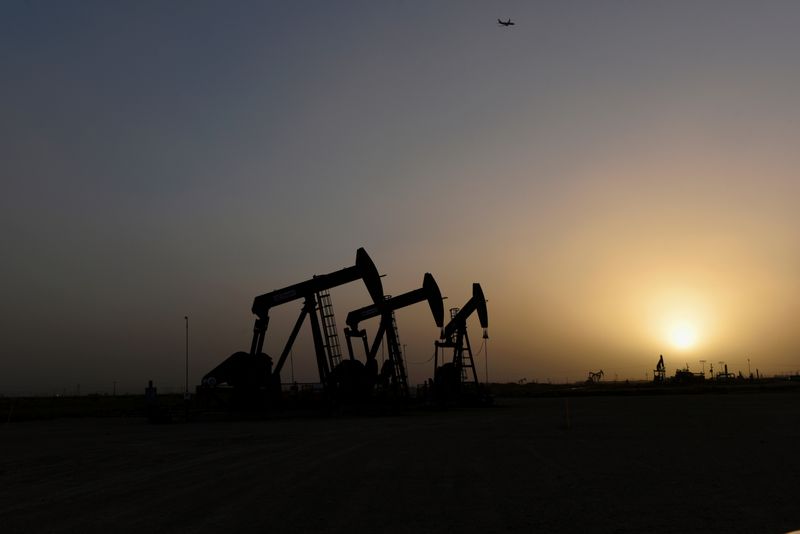