Ryan Callahan announced his retirement from the NHL on Wednesday morning.

The former Tampa Bay Lightning and New York Rangers forward was diagnosed with a degenerative back disease last year. He spent last season on long-term injured reserve with the Senators, who acquired him from Tampa Bay in July 2019 with the Lightning’s fifth-round pick in the 2020 NHL Draft for Mike Condon and Ottawa’s sixth-round selection.

Callahan, 35, did not play for the Senators.

“Let’s make it official. I did not play last year due to a back injury, but I am officially announcing my retirement from the NHL,” Callahan wrote Wednesday on Twitter. “Reflecting on my career, it’s hard to wrap my head around how lucky and grateful I am for being able to live out my childhood dream for 13 amazing years.”

A New York native, he eclipsed the 20-goal mark four times in his NHL career that began with the Rangers in the 2006-07 season. After seven-plus seasons there, he went to the Lightning in 2014 in a trade that sent Hockey Hall of Famer Martin St. Louis to New York.

“You gave us everything you had, every shift, every night,” the Rangers wrote in a tweet. “We thank you and salute you (Callahan) for an incredibly inspiring career.”

“I can honestly say I left it all on the ice and have zero regrets,” Callahan wrote. “Thanks to the game of hockey for all the unforgettable memories and lifelong friends I have made along the way! This is bye to the game I love for now, but I’m sure our paths will cross again in the near future.” 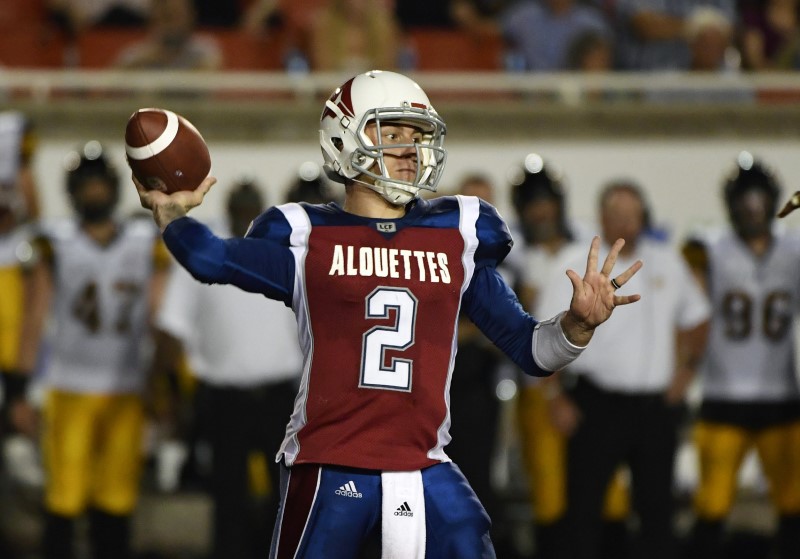