The responsibility Charles Waterhouse felt to honor his fellow Marines who died at Iwo Jima while he lived led him to a second act of service decades after he donned the uniform.

Waterhouse assigned himself the final mission of painting every member of the Marine Corps who has received the Medal of Honor, the nation’s highest military decoration.

At age 82, Waterhouse, who was the Marine Corps’ artist of residence, embarked on a mission to paint all of the recipients both in action and in portraits. Waterhouse died at age 89, but in the final years of his life, he completed more than 332 paintings and portraits that have now been published in a book by his daughter, Jane Waterhouse.

Jane watched as her father pursued what she has called “a quixotic mission” to honor the lives of all the brave corpsmen. As an attempt to quell his obsession as his health declined, she promised she would fulfill his goal of publishing the paintings of the recipients into one volume.

To accompany the paintings, Jane wrote stories about the recipients’ lives and the actions that earned each of them a Medal of Honor.

The book, “Valor in Action: The Medal of Honor Paintings of Colonel Charles Waterhouse” is a tribute to the subjects her father painted as he would have wanted, but it also goes beyond his wishes. Jane made it a celebration of his multi-generational effort to tell the stories of brave Marines and Navy Corpsman.

“Not only did I want to tell the stories of the Medal of Honor, but I wanted to record the story of my father’s three lives: how we went from a young, idealistic — and, yes, scared — PFC landing on the beaches of Iwo Jima … to an accomplished, sought after illustrator … to being laid to rest as a full colonel in Arlington National Cemetery,” Jane wrote in the book.

Charles Waterhouse entered the Marines when he finished high school and was one of the lucky ones who survived the Battle of Iwo Jima in 1945. At the height of the battle, a Marine was killed or wounded every 20 seconds. Waterhouse was evacuated after suffering a gunshot wound. He cried at the realization he would not be going back to his friends on the frontlines.

After the war, he sought to honor their bravery.

In 1946, Waterhouse visited the editor of King Comics with his own comic book strip, “The Medal of Honor Citation of William Bordelon,” and a proposal to continue creating strips about Marines who had received a Medal of Honor. The editor rejected the idea, but Waterhouse never really let go of it.

He served as a combat artist during the Vietnam War and later accepted a position as the Marine Corps’ first artist-in-residence. During his 19 years in the position, Waterhouse depicted every campaign in the history of the Corps — from its inception through Operation Iraqi Freedom.

He dedicated a large part of his life to showing the valor of the Marine Corps, but it wasn’t until he was 82 years old that he started the mission to paint each Marine Medal of Honor recipient.

Corporal John F. Mackie, the first Marine Medal of Honor recipient is the first painting and portrait featured in the book. Mackie received the Medal of Honor from President Abraham Lincoln for his actions at the Battle of Drewry’s Bluff in 1862. During the battle, Mackie maintained his musket fire against the enemy and filled vacancies at guns left unattended by men wounded or killed.

The paintings in the book are organized chronologically by the war the action depicts. The last painting and portrait is of Corporal Dakota Meyer, who took on gunfire against the Taliban in Afghanistan as he made multiple trips to rescue trapped American and Afghan troops.

The last living Medal of Honor recipient from World War II, Herschel “Woody” Williams, is also featured. Williams, who is now 97 years old, received the Medal of Honor for his actions in the Battle of Iwo Jima. Under gunfire, Williams took his flamethrower, which was about as big as he was, and destroyed seven pillboxes of Japanese soldiers to open a lane for the infantry.

The brave men highlighted in the book are the men Charles and Jane Waterhouse have obsessed over for decades in what has turned out to be a family mission to remember their stories and honor their service. The Waterhouses likely don’t think the mission is complete, but because of them, a lot more is known about the service members who have given so much for the country.

As dawn broke on November 21, Hawkins and his Marines returned to the dangerous mission of clearing the beachhead of Japanese Resistance. Hawk personally initiated an assault on five enemy machine gun emplacements, alternately crawling, or dashing forward — firing point-blank into the slits of each pillbox before tossing in the grenades. Despite being seriously wounded in the chest, Hawkins refused medical treatment, managing to destroy an additional three pillboxes before a Japanese sniper bullet hit him in the shoulder severing his artery.

He fell within fifty yards of where SSgt. William Bordelon, who would also be awarded the Medal of Honor, had died the day before.

Unabashedly weeping, Hawkins’ men carried their beloved leader to an aid station. “Boys,” he said to them before he died. “I sure hate to leave you like this.”

Hawkins’ actions inspired his Marines to rise from their foxholes, en masse, and charge the Japanese, eventually cutting Betio in two and driving the enemy back. Col. David Shoup would later say, “It’s not often that you can credit a first lieutenant with winning a battle, but Hawkins came as near to it as any man could. 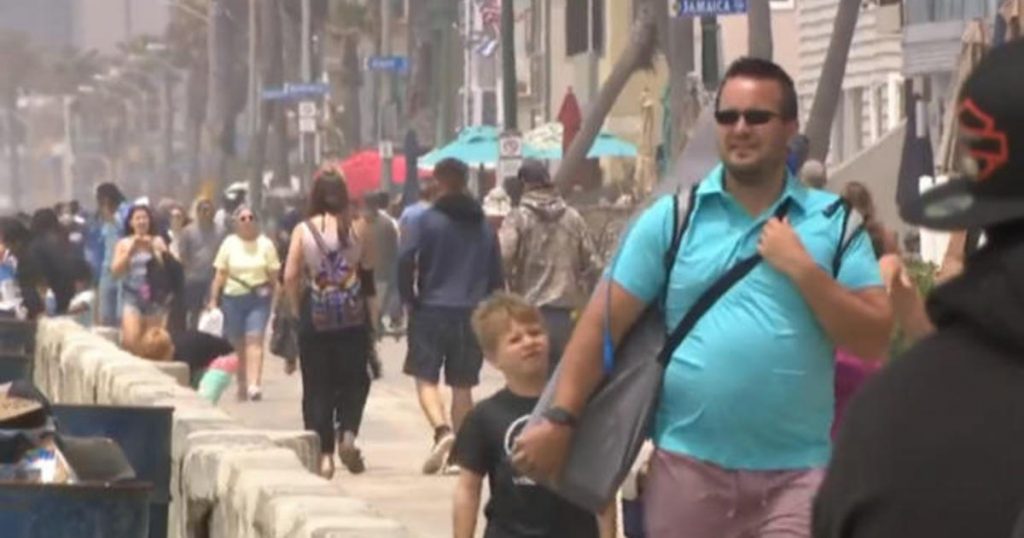