Former Idaho Gov. Butch Otter wants an investigation into an international mining merger he said could tie Chinese investment to the only known cobalt deposits in the U.S. amid a trade war.

The New South Wales, Australia-based Jervois Mining wants to acquire the Vancouver-based eCobalt Solutions, which has a cobalt mining project near Salmon in east-central Idaho.

Otter, who left office in January after 12 years as governor, now sits on the board of the Canadian mining company First Cobalt. The Idaho Statesman reported that Otter recently wrote a letter to U.S. Treasury Secretary Steven Mnuchin, calling on him to investigate possible Chinese involvement in Jervois.

The former governor said in the letter that he believes the merger is the “wrong investment for Idaho and for our nation’s security,” according to the report.

Jervois and eCobalt announced the planned merger in early April, saying it would lead to an “enlarged company with greater scale, liquidity and diversification with re-rating potential.” In addition to the Idaho cobalt project, the company would also control Jervois’ cobalt-nickel deposit in Australia and mining projects in east Africa.

Shareholders are scheduled to vote on the proposed merger this week.

Jervois responded by calling First Cobalt’s management “junior mining company promoters” and saying their opposition to the deal is “self-serving and misleading.” eCobalt’s leadership reaffirmed their belief that the merger is in shareholders’ best interests, saying it could create “a premier cobalt investment vehicle” led by executives and a board of directors “with extensive careers and proven track records successfully building and operating world-class mines.”

First Cobalt also raised the issue about Chinese investors, saying that Jervois has been considering a joint venture with Chinese partners on its Australian deposit. They said Jervois has not filed an application with the Committee on Foreign Investment in the United States. They claimed that “creates a risk, even after closing, that a U.S. court could unwind the transaction.”

Mnuchin chairs the Committee on Foreign Investment in the U.S., which can review transactions involving foreign investment to determine if they affect national security.

In his letter to Mnuchin, Otter wrote, “I would urge you to review this transaction to ensure that Jervois — and the cobalt resources it is acquiring — is free from Chinese control,” the Statesman reported.

However, Jervois said in response to First Cobalt’s statement that two U.S. law firms advised they don’t need approval from the committee, in part because neither the company “nor any of its significant shareholders” are from a “country of concern.”

Tue Jul 16 , 2019
Director Baz Luhrmann has chosen an actor to star in his upcoming Elvis Presley biopic. After reportedly considering five actors for the role, Luhrmann picked Austin Butler to play “The King of Rock and Roll,” Deadline reports. Luhrmann revealed that his Elvis would be played by Butler in an Instagram […] 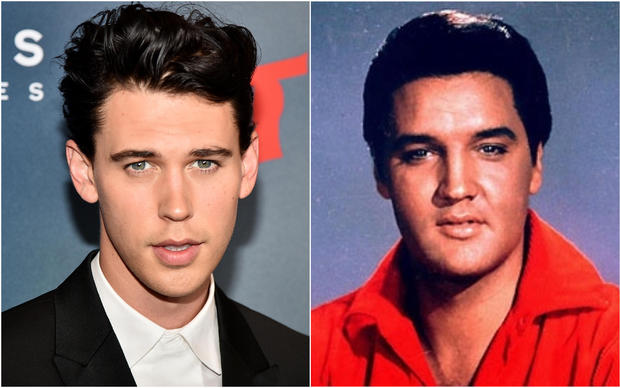