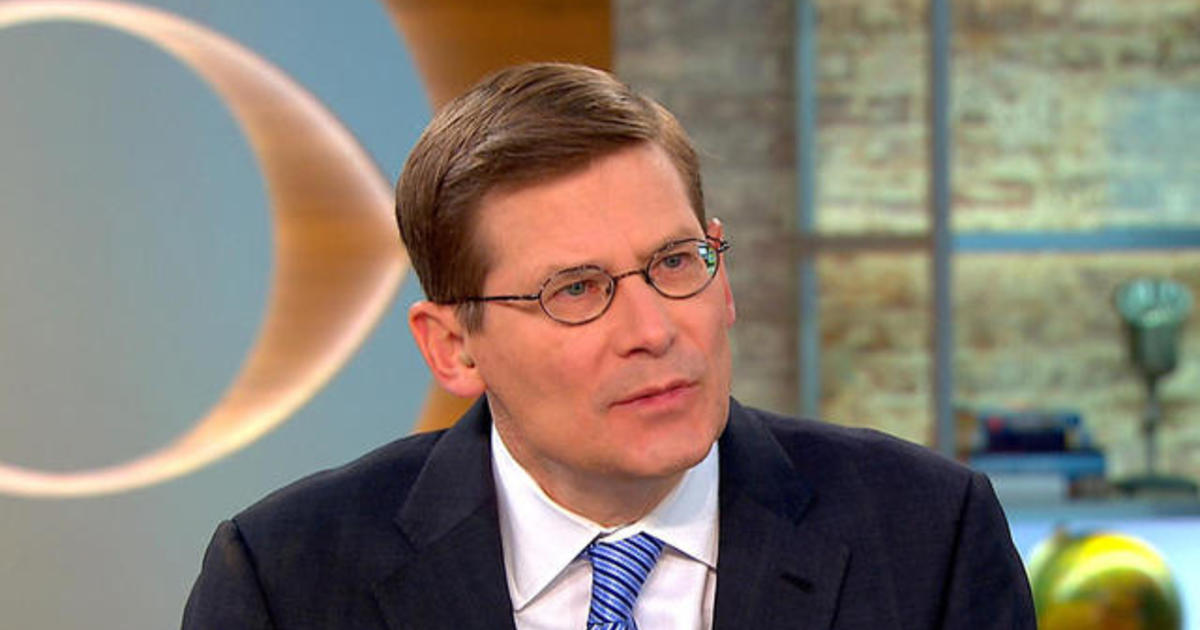 Tue Apr 27 , 2021
Scientists use natural breeding to improve tomato taste – CBS News Watch CBSN Live The U.S. is the second largest tomato grower in the world, producing around 32 billion pounds a year. But growing the fruit in such large numbers comes at a cost to the taste. Now, researchers have […] 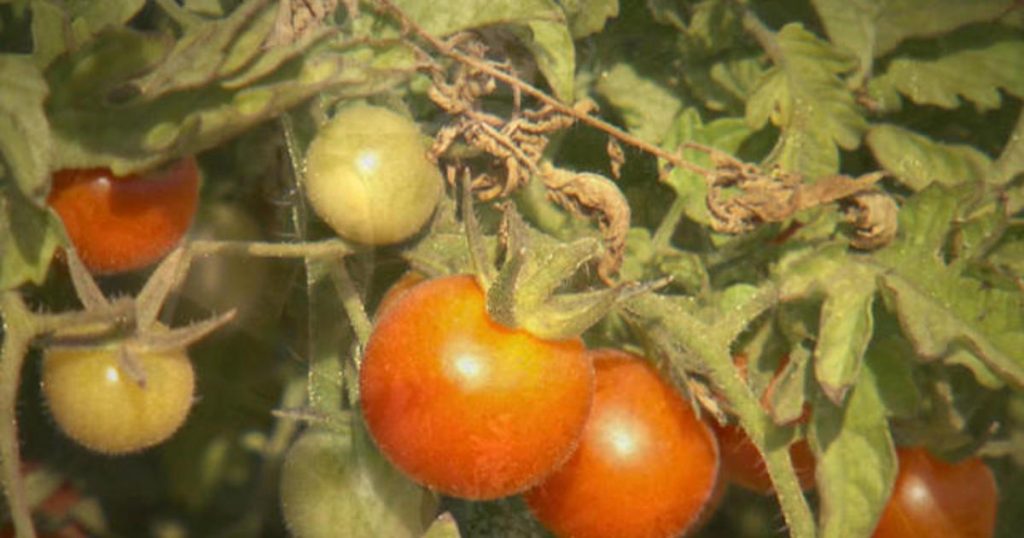