MELBOURNE (Reuters) – Former champion Angelique Kerber made an early exit from the Australian Open on Monday and said spending two weeks in hard quarantine ahead of the Grand Slam had contributed to her first-round loss.

The German former world number one was one of 72 players who were unable to leave their rooms to train during quarantine after passengers on their flights to Melbourne tested positive for COVID-19.

Her opponent Bernarda Pera was not among that cohort and the American ousted the 2016 Australian Open champion 6-0 6-4 in little more than an hour on the first morning of the tournament.

“Of course, you feel it if you are not the hitting ball for two weeks and you are not in the rhythm,” Kerber told reporters after her earliest exit from Melbourne Park for six years.

“I was really trying to staying positive and doing the best out of the two-week situation but you feel it, especially if you play one of the first matches in a Grand Slam … against an opponent who didn’t stay in the hard lockdown.”

Kerber congratulated Australia on its success in containing the new coronavirus and said she had enjoyed playing in front of fans again, however briefly.

The 33-year-old thought, however, that she might have reconsidered the long trip to Australia if she had known she would have to remain locked in her room for 14 days. 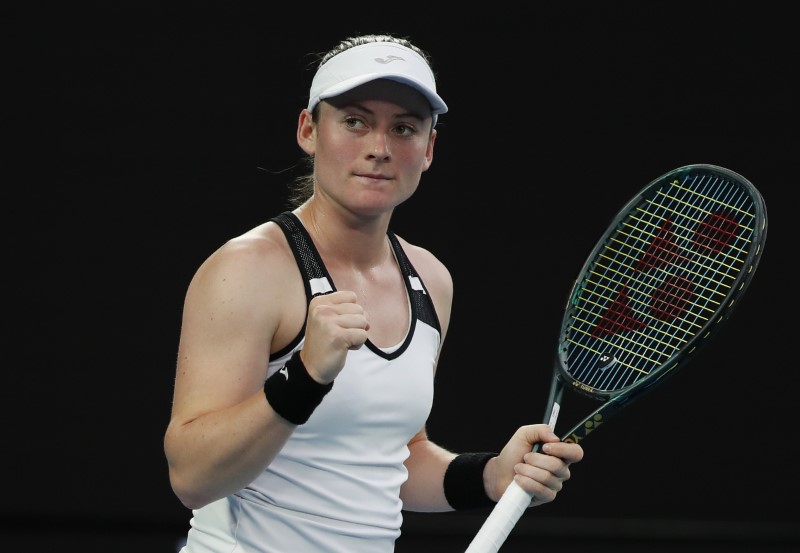