Nikki McKibbin, a singer from Texas best known for her third place finish in the first season of American Idol, has died. She was 42.

McKibbin’s husband, Craig Sadler, confirmed her death in a Facebook post, saying that she had died after suffering a brain aneurysm on Wednesday and was taken off life support early Sunday. Her husband did not say where she died.

“She would already be gone, but she’s an organ donor and has been kept on life support to make that possible. That shouldn’t be a surprise to us. Even at the end she is still giving,” Sadler said.

“She was so loved that I know thousands of you will be grieving with us,” Sadler said. “She loved so many of you and I know you loved her too.”

McKibbin appeared on American Idol in 2002, when the show started and became an instant hit.

A 23-year-old from Grand Prairie, Texas, McKibbin impressed the judges with soulful performances of songs by Janis Joplin, Stevie Nicks and a stirring cover of Alanna Myles’ song “Black Velvet.”

McKibbin finished third on the show that year, behind Justin Guarini and Kelly Clarkson, who won the competition.

Guarini wrote on Instagram: “Nikki McKibben was a fiery, funny lady who could sing the Hell out of a rock song with the same kind of ease and command she lovingly used to cut you with her twangy Southern wit.”

Gracious in defeat, McKibbin tearfully hugged her fellow contestants when she was voted out in 2002.

“What an incredible journey this has been,” McKibbin said before leaving the stage. “Just to know that so many people support me and enjoy what I do means more than anything in the world.″

In a statement, American Idol sent its condolences to McKibbin’s family and friends.

“Nikki McKibbin was an incredible talent and we are deeply saddened by the news of her passing,” the TV show said in a statement posted on Twitter. “She was part of our American Idol family and will be truly missed.” 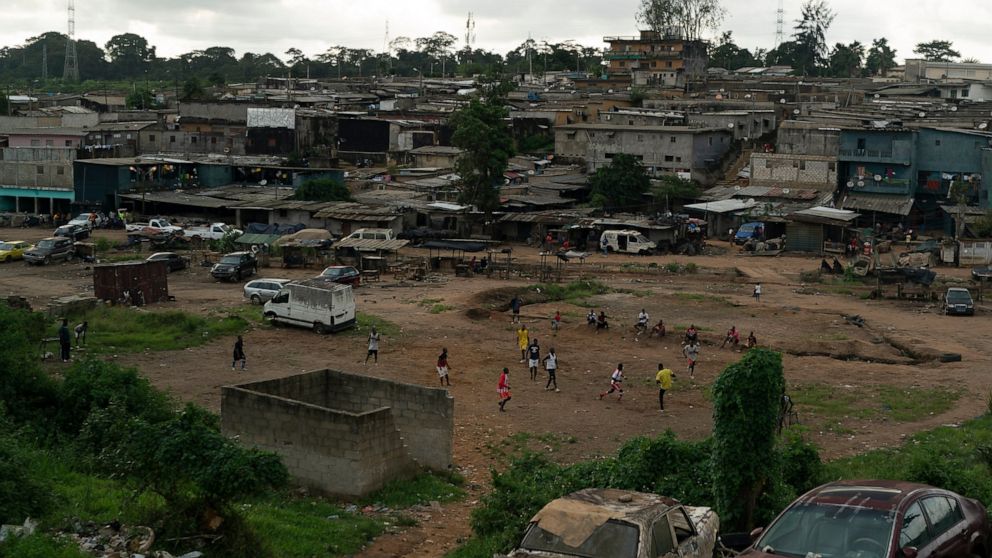