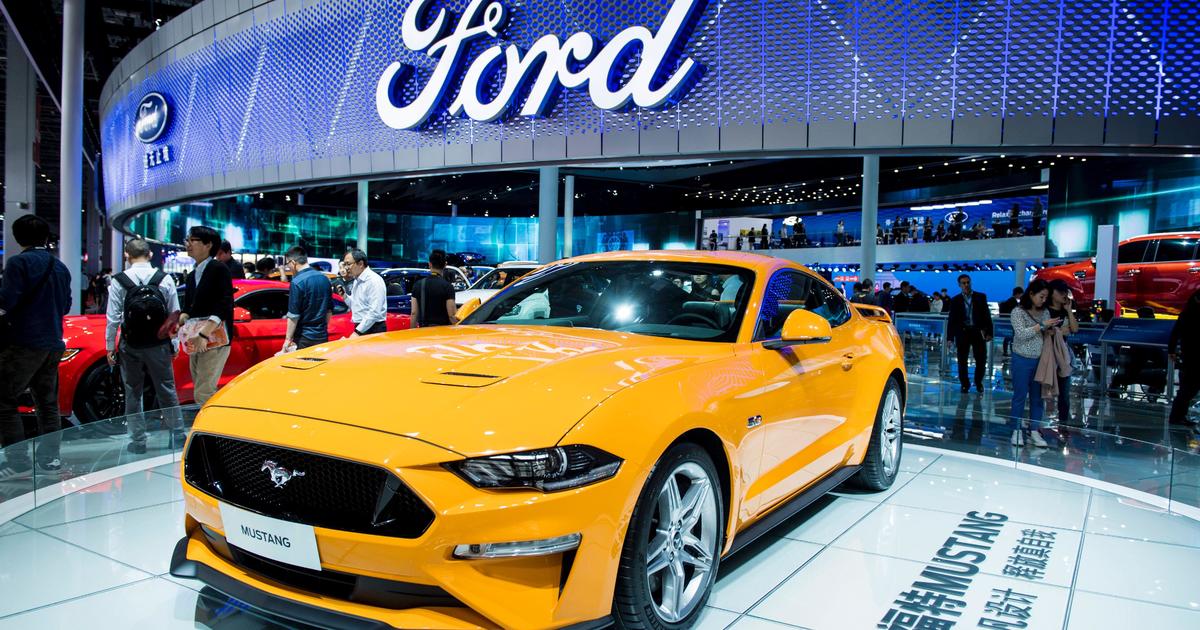 In a statement, Ford said it had conducted an internal investigation and found behavior by Nair that breached the company’s code of conduct. It said his departure is effective immediately.

“We made this decision after a thorough review and careful consideration,” Ford CEO Jim Hackett said. “Ford is deeply committed to providing and nurturing a safe and respectful culture, and we expect our leaders to fully uphold these values.”

Nair, who has been in the role since June of last year and was previously the company’s chief technicagl officer, apologized for his behavior.

“I sincerely regret that there have been instances where I have not exhibited leadership behaviors consistent with the principles that the company and I have always espoused,” he said in a statement. “I continue to have the utmost faith in the people of Ford Motor Company and wish them continued success in the future.”

Nair is the latest senior corporate executive to lose his job amid allegations of misconduct, including movie producer Harvey Weinstein and casino mogul Steve Wynn.

Before being promoted to lead Ford North America, Nair served as the company’s head of global product development. He joined the car giant in 1987 as a mechanical engineer and held numerous leadership positions in Europe, Asia and South America.

— The Associated Press contributed to this report 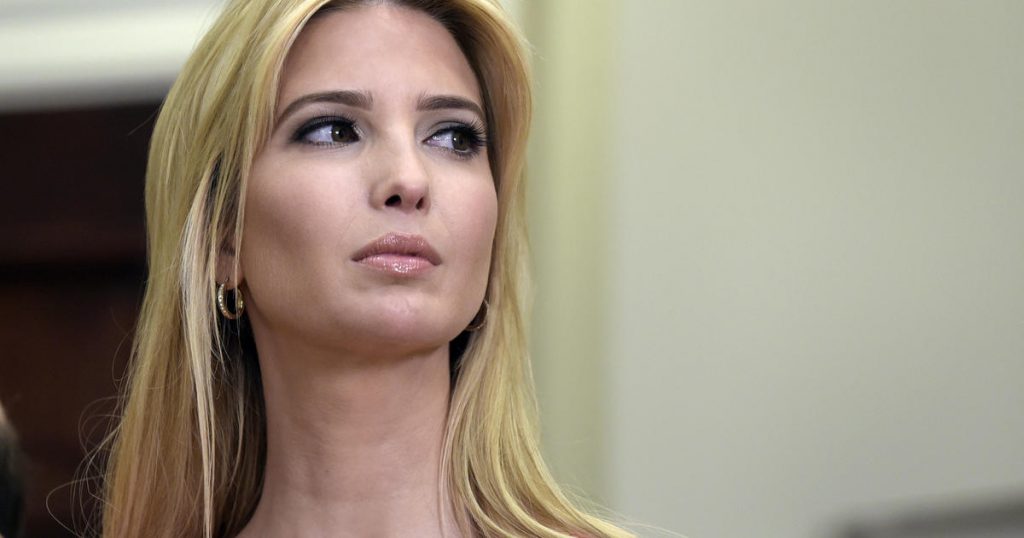