By Kaori Kaneko and Linda Sieg

TOKYO (Reuters) – U.S. beef exporters, unhappy after President Donald Trump pulled out of a multilateral trade pact in 2017, stand to sell more meat in Japan after the U.S. leader and Japanese Prime Minister Shinzo Abe cut a deal this week to slice into trade tariffs.

But agriculture experts say that for now, that boost may be lean: exports of U.S. beef to Japan are already high enough to be close to a “safeguard” level at which higher tariffs kick in.

The deal Trump and Abe signed on Wednesday will gradually reduce tariffs on U.S. farm goods, Japanese machine tools and other products while staving off the imminent threat of higher U.S. duties on Japanese autos – Tokyo’s biggest concern in the talks.

Under the deal, Japan will cut tariffs on U.S. agricultural products, including beef, to around levels granted to signatories of the multilateral Comprehensive and Progressive Agreement for Trans-Pacific Partnership, also known as TPP-11, the deal that emerged after Trump walked away in 2017.

Ahead of next year’s U.S. presidential election, those lower tariffs will help Trump soothe U.S. farmers – a key electoral constituency – who have been hurting from the U.S.-China trade war, even as they were still smarting from the loss of low-tariff prospects in the TPP.

“U.S. farmers have been pretty hard hit by the U.S.-China trade friction. How to ensure their profits is vital to (Trump’s) re-election strategy so it was important to quickly take some steps,” said Junichi Sugawara, a senior researcher at Mizuho Research Institute.

“Since beef imports are close to the safeguard level, it’s hard to think imports from America will rise rapidly,” Sugawara said. “A level playing field with (rival beef supplier) Australia has been ensured so profits will likely rise, but the amount will probably not rise so much.”

“We think the tariff gap has slowed growth in Japan,” U.S. Meat Export Federation spokesman Joe Schuele told Reuters by telephone. He added, though, that meat exports had “held up fairly well”.

Japan’s imports of U.S. beef grew 10.3% in fiscal 2018/19 from the previous year, with their share of the market for imported beef remaining steady at about 41%. Imports from Australia, America’s main competitor, rose 4.1% while their market share dipped a bit, to 50% from 52.1%.

Trump on Wednesday praised the overall U.S.-Japan deal, which he said would open up Japanese markets to $7 billion worth of U.S. products, as a “huge victory for America’s farmers, ranchers and growers”.

Some trade experts, however, saw it differently.

“The U.S. can tell its farmers, who are in a pinch, that it won concessions from Japan,” said Takashi Imamura, a general manager at Marubeni Corp’s research institute. “But considering the scale of America, $7 billion is not such a big achievement.” 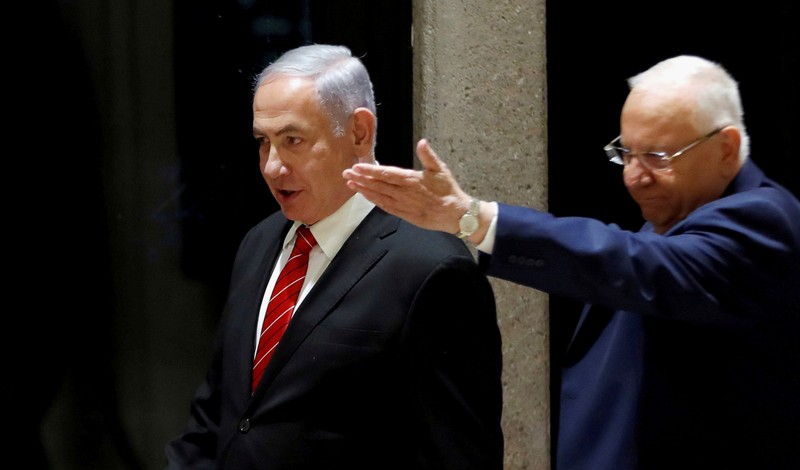