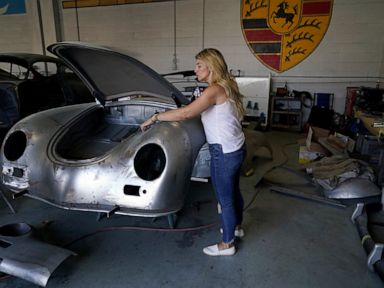 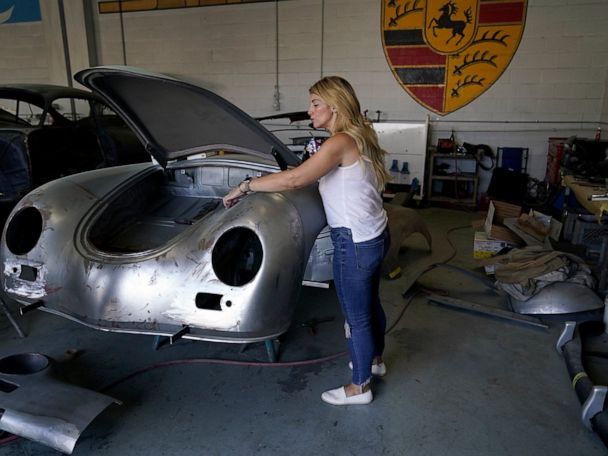 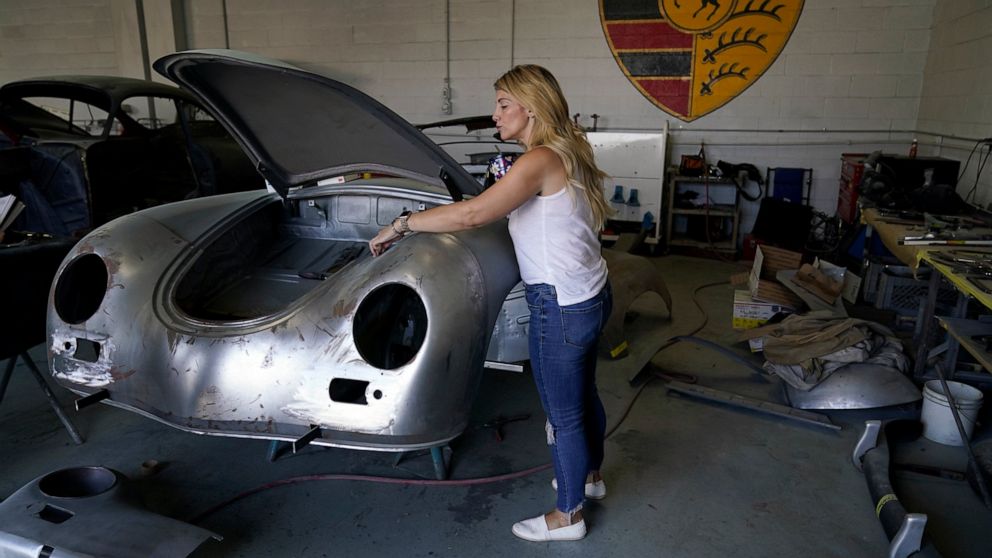 NEW YORK — When Chris Hyland caught the coronavirus, his ordeal went beyond being sick and exhausted — he couldn’t help his business partners manage the virus’s impact on their company just as the outbreak was sweeping across the world.

Hyland and his wife and children became ill in early March. Customers were cutting back orders at his employee management software business, The Happiness Index. Revenue was plunging and the London-based company was forced to furlough 12 of 20 staffers.

Hyland tried to handle the crisis while also taking care of himself and his family but was so sick he had to hand off his responsibilities to his partners.

“I had to just lie in bed and accept it and turn the laptop off for a week,” Hyland says. It took a month before he was feeling like himself again.

When small business owners are diagnosed with the coronavirus, being sick is just one of their problems. Like Hyland, they can be too ill to shepherd their companies through the crises the pandemic created, a painful situation for people used to being their enterprises’ driving forces.

Some owners deal with the virus’s aftereffects months after recovering. Some have been afraid to let clients and customers know they’ve been ill — they fear their companies will be stigmatized.

Suffering through the virus has changed some owners’ perspectives about the balance between work and personal time, for their employees and themselves. Some have established more liberal policies about time off and after-hours emailing. Some are beefing up employee health benefits.

“You start thinking, ‘what would happen if I hadn’t made it? What if I’m alive but not up to work?’” he says.

Hyland recently increased his individual life insurance, and he and his partners are considering key person insurance, which helps companies survive after losing an owner or top employee.

Some owners have had to ask employees to run the company. Laurina Esposito and her business partner were diagnosed with the virus in early September. Esposito, owner of Espo Resto, a Los Angeles-based company that restores Porsches, was very ill for three weeks. She did as much work as she could on her laptop in bed, but at times was too exhausted.

“There was a point where I had to put all of my trust in the people in the shop,” Esposito says. They kept the company running until she was back on her feet.

Warren Cohn’s relatively mild bout with COVID was complicated by the fact his wife and two children ages 3 years and 3½ months also came down with the virus at the end of March. He had to turn the management of his two marketing firms over to his co-owners.

“If it’s just me, I can handle it, but once it turned to my kids, that’s when I said, ‘I’m dropping everything, you guys have got to handle it,’” says Cohn, co-owner of New York-based HeraldPR and New Orleans-based Emerald Digital.

Cohn kept up with email as best he could but was in bed for two weeks while also caring for his children. Even when he was past the worst of the pain and exhaustion, he needed a daily nap.

A sole proprietor has an even bigger worry: There’s no partner to hand off to. When Marisa Vallbona came down with the virus in March, she didn’t miss a day of work although she was in bed for weeks and had lingering aftereffects.

“I would never let myself not work,” says Vallbona, owner of CIM Inc., a publicity firm based in Houston and San Diego.

At first Vallbona tried to hide her symptoms, even on phone and videoconference calls.

“I was most concerned with how my clients would react to the fact that I was sick and I kept my diagnosis from them until my labored breathing and voice gave it away and I had to tell them,” Vallbona says.

She feared having the virus would stigmatize the company and cost her business. But, she says of clients, “they were all extremely kind and supportive.”

The experience of being very sick for weeks has made owners more empathic toward their employees. When Dino Selita was forced to care for his family during his month-long illness — his wife and children had the virus too — he got a sense of what his 30 employees might contend with even in the best of times

“This ultimately has changed my opinion on leniency for our team members. We allow more flexible work schedules,” says Selita, co-owner of The Debt Relief Company, a New York-based company that helps consumers manage debt.

Patrick Garde had a mild case, but “having the illness changed my view on health in general.” Garde, co-owner of ExaWeb, a Manila, Philippines-based digital marketing company, tired easily for weeks after his diagnosis and had to rest.

He’s now encouraging staffers to take breaks during the day. And he and his business partner are looking into increasing the health coverage they offer.

Brad Charron had a mild case in March, with flu-like symptoms for a week and lingering tiredness for three more. The CEO of Aloha, a maker of plant-based protein bars and drinks, had to let his 11 employees run the company — and started thinking about priorities, and his staffers’ welfare and work-life balance.

And, when Charron sensed staffers were getting tired, he declared a company holiday and told them, “it’s OK, you don’t need to be on email today.”

Fri Nov 13 , 2020
“The Spirit of the Rose,” a rare purple-pink diamond mined in Russia, was sold at a Sotheby’s auction for nearly $27 million. A picture taken at a press preview on November 6, 2020. Fabrice Coffrini/AFP via Getty Images The largest purple-pink diamond ever to be auctioned has been sold in […] 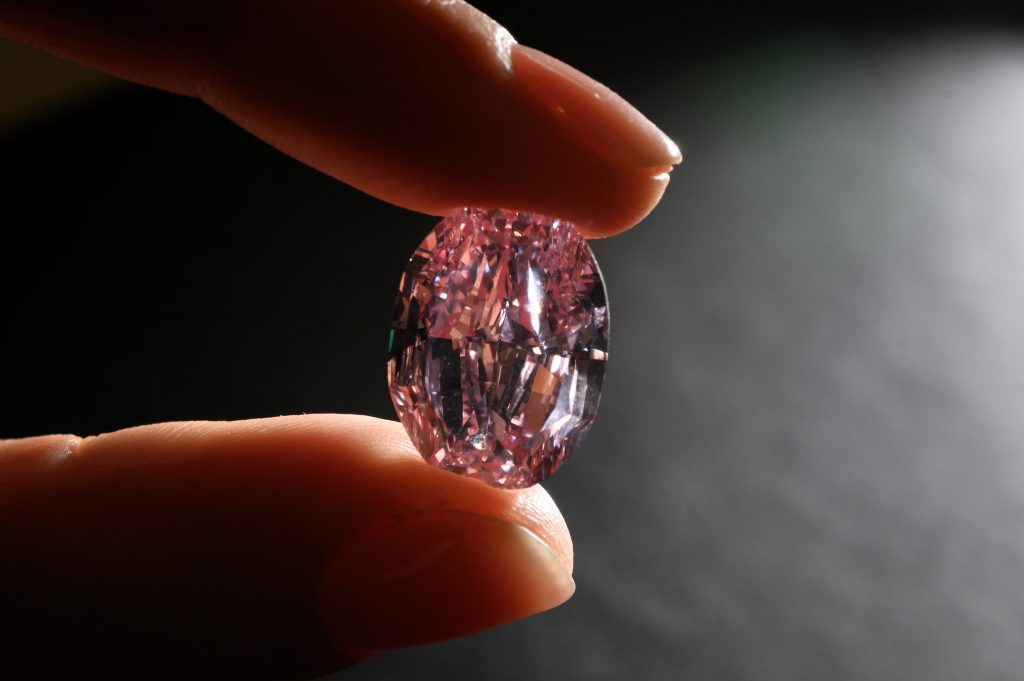