Florida voted Tuesday to gradually hike the state’s minimum wage to $15 per hour, joining a growing list of states and municipalities in taking the step.

The 2020 election ballot initiative garnered the 60% support needed to pass, according to the Associated Press. Florida becomes the eighth state to approve a $15-an-hour minimum wage, and the second most populous to do so.

Labor advocates have long argued to raise minimum pay to what they call a living wage. The movement has gained traction across the country: the House passed a federal $15 per hour minimum wage last year, and Democratic presidential nominee Joe Biden supports the policy, as well.

Still, many businesses in Florida have argued against increasing the minimum wage. President Donald Trump has said states should make the decision.

John Morgan, a wealthy personal injury attorney, put millions of dollars into the effort to get the initiative on the 2020 ballot.

Labor advocates did not get all good news from ballot initiatives Tuesday. California voted Tuesday that Uber and Lyft should be exempt from a law that would make drivers employees instead of contractors. 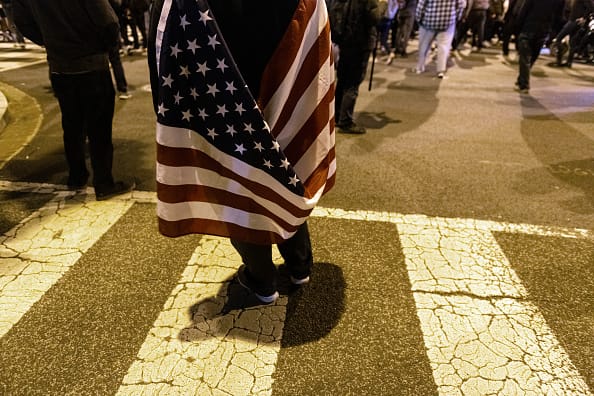