The conservative commentator mocked Hogg on Twitter on Wednesday after the 17-year-old revealed in an interview on TMZ that his applications were recently rejected by four University of California campuses. Ingraham tweeted: “David Hogg Rejected By Four Colleges To Which He Applied and whines about it. (Dinged by UCLA with a 4.1 GPA…totally predictable given acceptance rates.)”

Hogg fired back with his own tweet calling on his followers to boycott Ingraham’s advertisers. “Pick a number 1-12 contact the company next to that #,” he tweeted.

TMZ producer Harvey Levin, who interviewed Hogg, was among many who responded to Ingraham’s remarks. He tweeted: “@IngrahamAngle David was not whining. I called him about the story. He was not feeling sorry for himself in the slightest. It was my idea that colleges should consider applicants who are so committed. Did you watch the video???”

Hogg and Ingraham didn’t immediately respond to CNBC to comment.

Thu Mar 29 , 2018
Police are trying to learn why an SUV they believe was carrying a family of eight plunged off a cliff in Northern California. Jennifer and Sarah Hart from Washington state and three of their kids were found dead at the scene but the other three children are still missing. Police […] 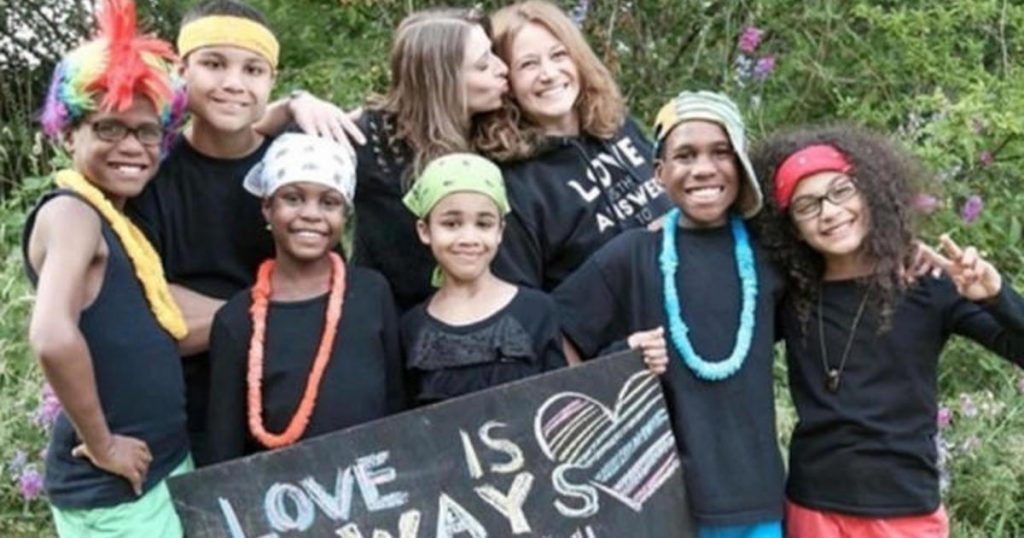