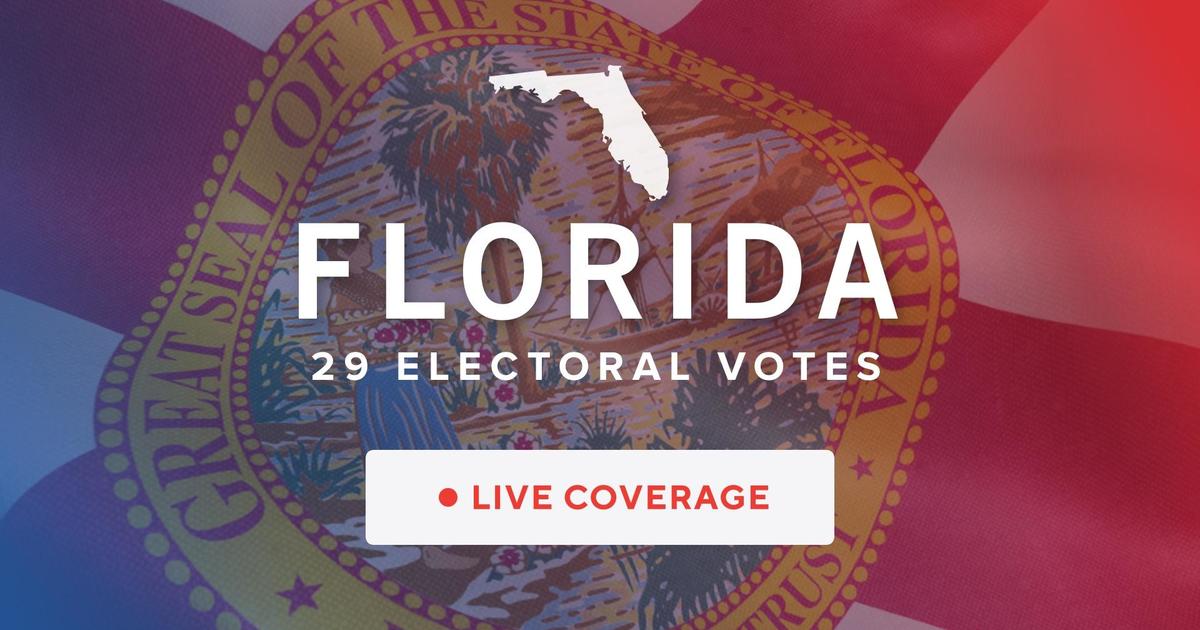 The three largest counties in the state by population — Miami-Dade, Broward, and Palm Beach County — are considered Democratic strongholds. In the last 20 years, all three counties have backed the Democratic nominee.

GOP strategists point out that even if Republicans don’t win the area, they can cut into the Democrats’ historical edge in the region. In 2018, Democratic Senator Bill Nelson lost his Senate contest against then-Governor Rick Scott, after winning Miami-Dade with 9 points fewer than Hillary Clinton did in 2016.

Miami-Dade, where 69.4% of the population is Latino, is also a case study in another key voting bloc in Florida. In 2016, there were more than two million registered Hispanic voters in the state, 16% of Florida’s total registered voters at the time. Pew Research found that while 62% of Latino voters in Florida voted for Hillary Clinton, 54% of Cuban voters voted for Mr. Trump, compared to the 26% of non-Cuban Latino voters who voted for him. While Biden maintained a 27-point lead among Latino voters in Florida in the latest Battleground Tracker poll, University of Miami Political Science Department Chair Gregory Koger says if Mr. Trump can shrink the margin of his loss in Miami-Dade, “that would help him a lot.”

Among White college voters — a group Mr. Trump won by 27 points in 2016 — Biden could be on track to outperform Clinton and edge out Mr. Trump by one point, according to CBS News’ October 25 Battleground Tracker poll found. In 2016, White college voters made up more than a third of Florida’s electorate. Exit polls showed Mr. Trump won this group 62% compared to Clinton’s 35%. The latest CBS News polling showed Biden leading 49% to 48%.

Mr. Trump was also trailing Biden among women voters — 46% to 50% — in the latest CBS News poll. In 2016, exit polls showed that he lost to Hillary Clinton among this group by the same margin of 4 points.

Presidential election could come down to a congressional district in Nebraska 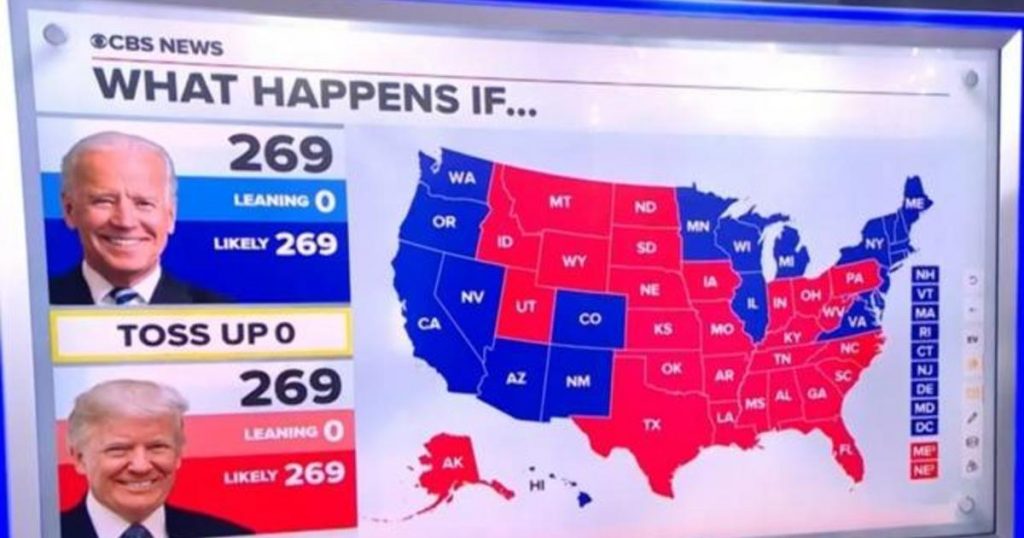