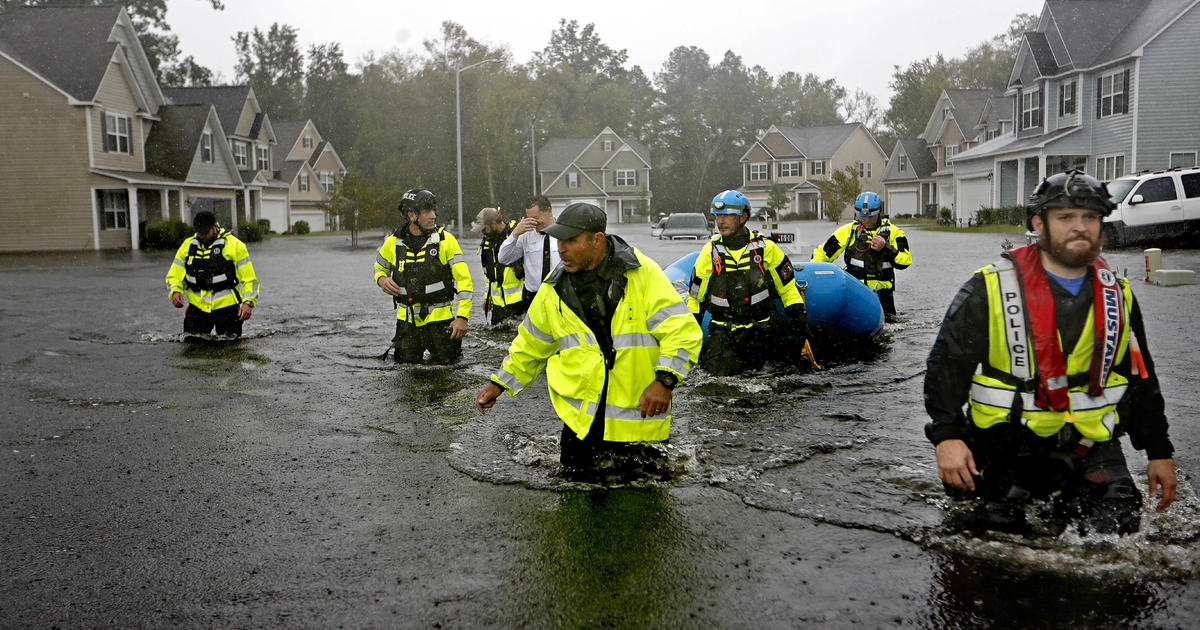 Despite a mandatory evacuation and a power outage, many in Jacksonville, North Carolina, insisted on staying. They ended up becoming witnesses of devastating floods.

Florence continues to bring devastation, but not despair. From this city and beyond, people are arriving to help the stranded. Volunteers included off-duty military from nearby Marine Corps Base Camp Lejeune.

Staff Sgt. Marines Brian Griswold and Neil LaPon hauled their own hunting boat to the floods. Cali Sterling, the fiance of a marine, joined them. “What does it look like back there?” CBS News asked.

About 900 residents have been rescued throughout North Carolina, said Bill Holmes, a spokesman with the North Carolina Joint Information Center.

Sun Sep 16 , 2018
A new start-up is allowing some Uber users to kill two birds with one stone: Hailing a ride while checking off their shopping lists. Cargo, a convenience store on the go, is giving Uber drivers the ability to sell items like snacks, beauty products and phone chargers from a console […] 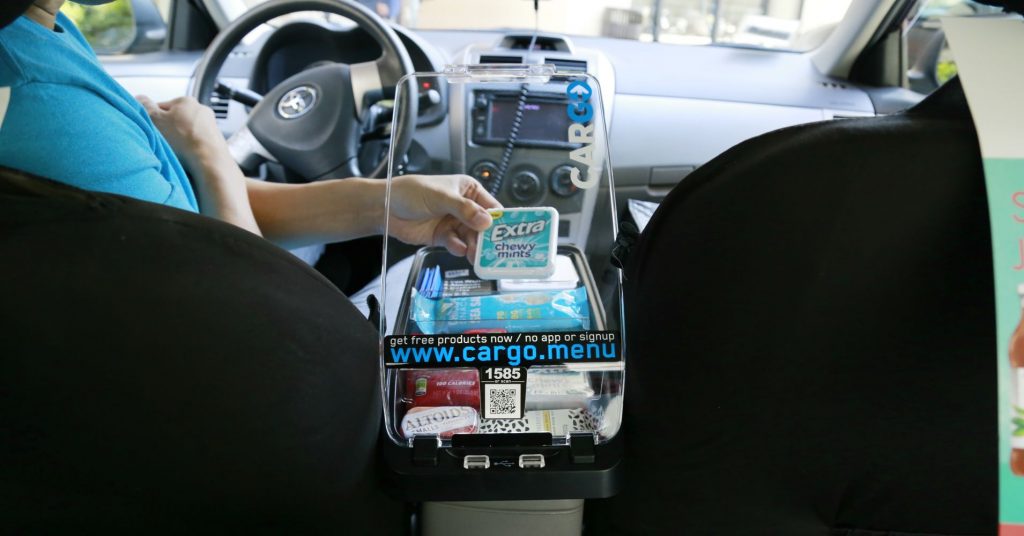