Jakarta — Indonesian rescuers mounted a desperate search Friday for those missing after flash floods and landslides sparked by torrential rains killed at least 43 people across the Jakarta region. Health authorities were racing to prevent disease outbreaks.

Around a dozen people were still unaccounted for after record rains that started on New Year’s Eve pounded the capital and left swathes of the megalopolis, home to some 30 million, under water and thousands homeless.

Around 192,000 residents have been evacuated to temporary shelters, according to authorities, with many unable to return to waterlogged homes in neighborhoods turned into wastelands of debris and overturned cars.

The agency said 43 people had been confirmed dead in Greater Jakarta and neighboring Lebak regency in the south of Java island.

Waters had receded in many areas and power, which had been shut off across many districts, was being restored.

In hard-hit Bekasi, on the outskirts of the city, swampy streets were littered with debris and crushed cars lying on top of each other — with waterline marks reaching as high as buildings’ second floors.

The government said Friday it would start cloud seeding to the west of the capital — inducing rain using chemicals sprayed from planes — to prevent approaching rainfall from pounding the region.

Using inflatable boats to evacuate residents trapped in their homes, including children and seniors, rescuers said they were targeting the hardest-hit areas of the city on Friday.

Shelters filled up with many refugees, including infants, resting on thin mats as food and drinking water ran low.

“It’s impossible for me to go back to my home,” said 72-year-old Lumongga Siregar.

“We have no clean water right now … and we’re hoping for more food because there isn’t much,” she added.

“The blanket and mat I’ve got here aren’t thick enough for her and we’re scared she will get sick,” she told AFP.

Indonesia’s health ministry said it deployed some 11,000 health workers and soldiers to distribute medicine, disinfectant hygiene kits and food in a bid to stave off outbreaks of Hepatitis A, mosquito-borne Dengue fever and other illnesses, including infections linked to contact with dead animals.

In hard-hit Lebak outside Jakarta, residents started the slow process of cleaning up their deluged homes.

“I couldn’t bring anything … I left it all because I got scared at how high the water was getting.”

Most services in Jakarta have been restored although some commuter train lines were still suspended Friday.

Jakarta is regularly hit by floods during the rainy season, which started in late November.

But this week’s disaster marked Jakarta’s worst flooding since 2013 when dozens were killed after the city was inundated by monsoon rains.

“This year’s flooding was phenomenally bad because of the extremely high rainfall,” said Yayat Supriatna, a Jakarta-based urban planning expert.

But Jakarta’s myriad infrastructure problems, including poor drainage and rampant overdevelopment, worsened the situation, he added.

“Yes, the weather conditions were terrible, but this was exacerbated by awful urban planning,” Supriatna said.

Indonesian President Joko Widodo has announced a plan to move the country’s capital to Borneo island to take pressure off Jakarta, which suffers from some of the world’s worst traffic jams and is fast sinking due to excessive groundwater extraction. 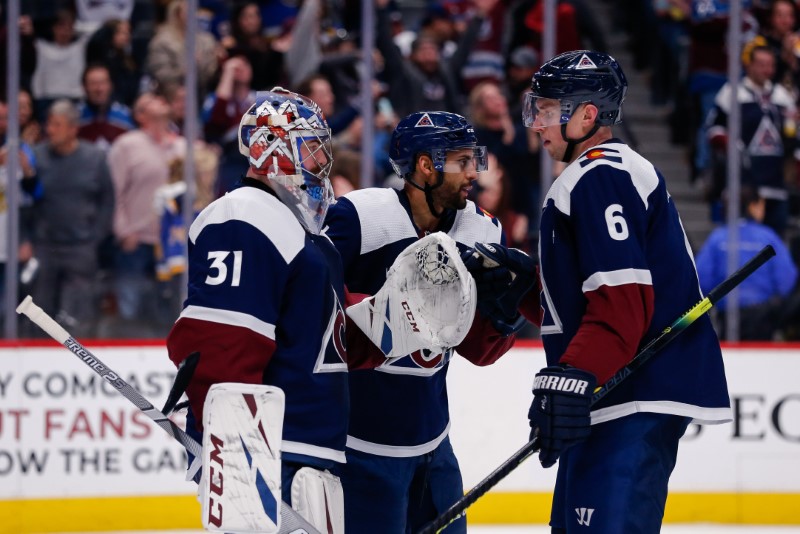