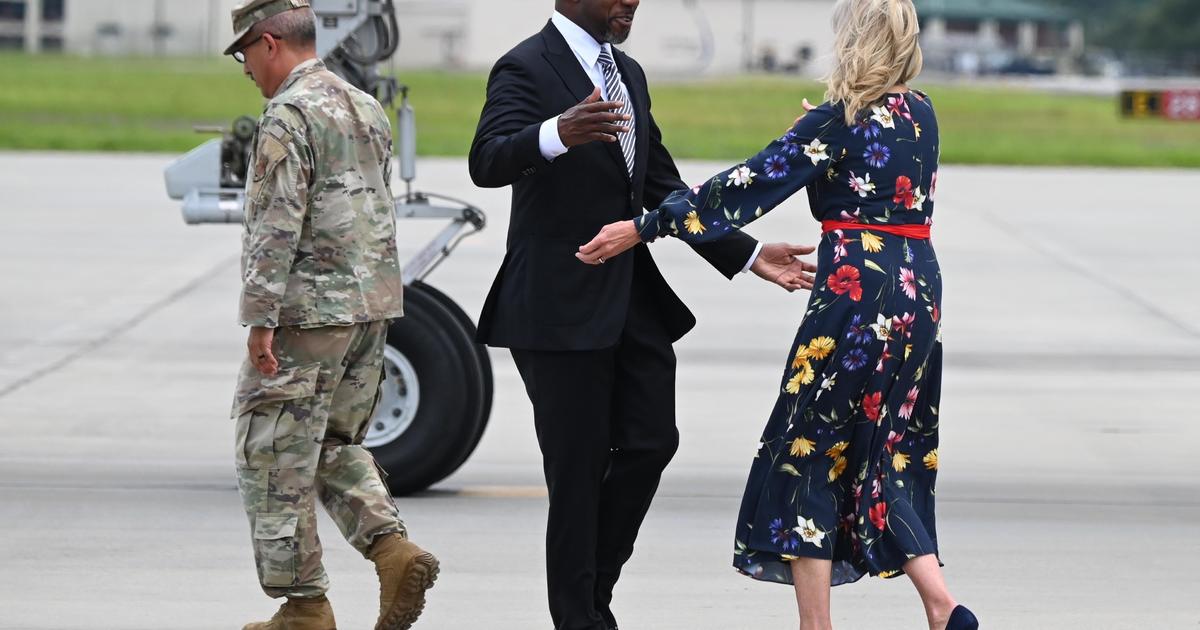 First lady Jill Biden is set to meet later this week with Japan’s emperor and prime minister and come face-to-face with U.S. diplomats based in Tokyo as she leads the U.S. delegation to the Opening Ceremony of the Summer Olympics amid a state of emergency there due to a spike in COVID-19 cases.

The White House announced the first lady’s itinerary on Wednesday morning as she begins a trip that also is set to take her to Alaska and Hawaii to encourage COVID-19 vaccinations.

Administration officials said in recent days that there were no plans to cancel or curtail Biden’s trip amid a spike in cases around Tokyo and positive test results for a handful of American athletes and dozens of other competitors. The head of Japan’s Olympic organizing committee on Tuesday didn’t rule out canceling the games if the COVID-19 surge continues. The organizing committee and Japanese government have already banned spectators from attending competitions, but say select groups of VIPs will be able to attend in person.

The first lady is one of them, according to the White House.

Later Wednesday, she is set to stop in Alaska, where she plans to meet with military and veteran families and visit an Anchorage hospital to encourage COVID-19 vaccinations.

On Thursday, she is scheduled to land in Tokyo and will be greeted by the Japanese foreign minister before having dinner with Prime Minister Yoshihide Suga and his wife, Mariko Suga, at the prime minister’s palace.

On Friday, Biden is set to hold a virtual meeting with members of Team USA before meeting with Emperor Naruhito of Japan at the Imperial Palace. She is scheduled to attend the Opening Ceremony as head of the U.S. delegation on Friday evening in Tokyo, which is 13 hours ahead of the U.S. East Coast.

On Saturday, the first lady is set to visit the U.S. Embassy and Chief of Mission Residence for meetings with American diplomats that include a watch party during the United States vs. Mexico softball game and she plans to attend some Olympic events in person.

On her way back to the mainland United States, Biden is set to stop in Honolulu late Saturday and Sunday and visit a vaccination clinic at a high school, the White House said.

Answering questions about the travel plans on Tuesday, White House press secretary Jen Psaki said the first lady’s delegation would be “following very strict safety and health protocols, limiting engagement with the public, keeping our footprint as small as possible.”

“The government of Japan and the IOC have very strict protocols. They’re taking careful precautions to keep the athletes and the public healthy and safe,” LaRosa said. “Our team has stayed in close contact with the Japanese officials throughout the planning process and we are confident in the safety measures put in place.”

At least 16 dead as China province deluged by heaviest rains in 1,000 years 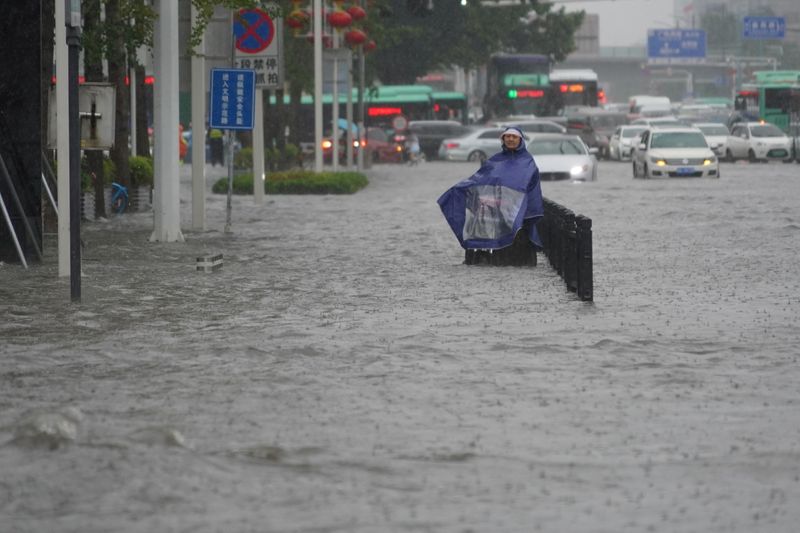