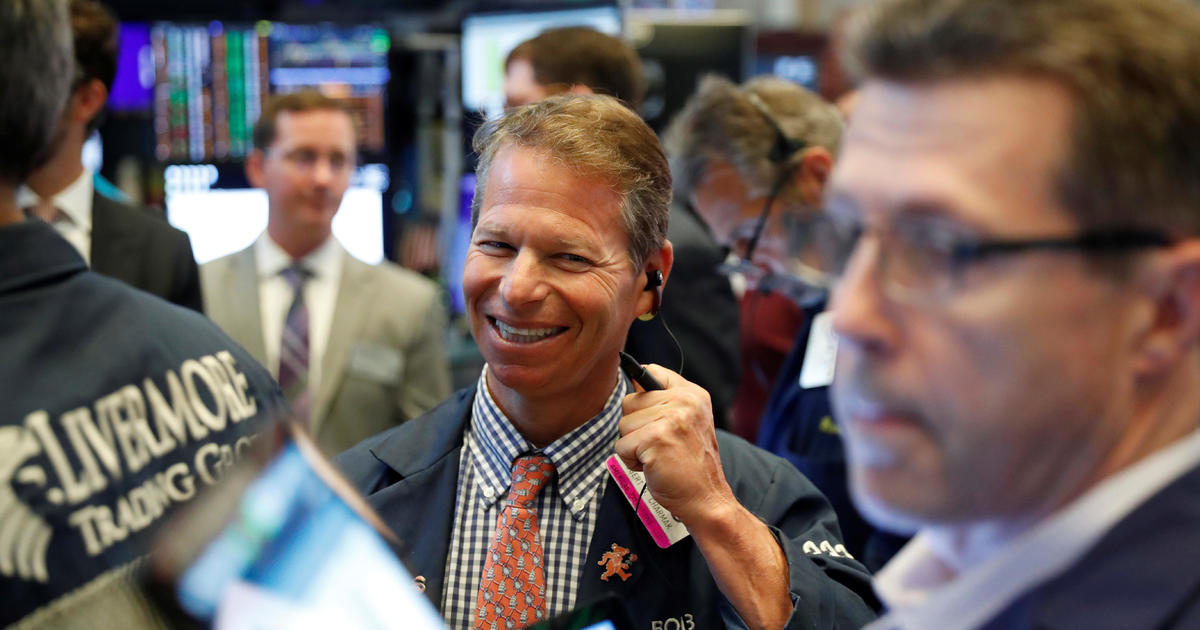 U.S. stocks hit new highs on Friday, with the S&P 500 closing above 3,000 for the first time as investors pushed shares higher on optimism the Federal Reserve will soon cut its benchmark interest rate.

The gains came a day after the Dow Jones Industrial Average closed above 27,000 points for the first time.

Investors remain focused on the Federal Reserve. The Fed is expected to cut its benchmark interest rate later this month for the first time in more than a decade to help counter slowing growth. Investors have bet heavily that the Fed is moving that direction, moving stock and bond yields higher in the last two weeks.

“Equity markets took comfort in the Fed’s dovish narrative this week, with the S&P 500 breaching the 3,000 psychological milestone,” noted economists Lydia Boussour and Gregory Daco of Oxford Economics in a Friday research note.

Stocks have been trending higher for much of the week as investors have grown more confident that the Federal Reserve may cut interest rates for the first time in a decade as soon as the end of this month.

“In our view, the Fed will cut (rates by a quarter of percentage point) since market expectations are near 90%,” Tom Di Galoma, with Seaport Global, wrote in a note to clients.

Health care stocks took some of the heaviest losses. Eli Lilly, Merck and Pfizer all fell nearly 2%. Pharmaceutical companies also fell on Thursday after the White House withdrew a plan to overhaul the rebates that drugmakers pay insurers and distributors. Investors now expect drugmakers may come under renewed pressure to lower prices.

Separately, another drugmaker Johnson & Johnson was down 5%. Bloomberg News reported that the company, a Dow component, is under a criminal investigation for possibly lying to the public about the cancer risks found in its ever-popular baby powder.

Industrial companies were doing well. DuPont, Emerson Electric and Illinois Tool Works each rose nearly 3%. There was positive economic data out of Europe on Friday. Industrial production rose by 0.9% in May, much more than the 0.2% gain that economists had been expecting.

Ford rose 2.6% after announcing that it would team up with Volkswagen to share costs on self-driving and electric vehicles.

Shares of Illumina, a genetics toolmaking company, plunged 16% after the company announced it was lower its full-year forecast on weaker-than-expected revenue.

Bond yields have been moving higher for several days, a sign that investors have become more confident that the U.S. economy will continue to produce growth, at least for the next several months. On Wednesday, Fed chairman Jerome Powell told Congress that many Fed officials believe a weakening global economy and rising trade tensions have strengthened the case for a rate cut.

In other moves, Anheuser-Busch InBev dropped 4% after The Wall Street Journal reported that the beer giant was cancelling plans to spin off its Asian division into a separate publicly traded company.

Investors are also preparing for the start of second-quarter earnings season. The big banks will start reporting their results on Monday, starting with Citigroup. JPMorgan Chase, Wells Fargo and Goldman Sachs will report their results on Tuesday.

Fri Jul 12 , 2019
California has become the first state in the nation to extend health care coverage to undocumented young adults. Gov. Gavin Newsom on Tuesday signed into law Senate Bill 104, which extends access to Medi-Cal, the state’s health care insurance program for low-income residents, to all residents age 19 to 25, […] 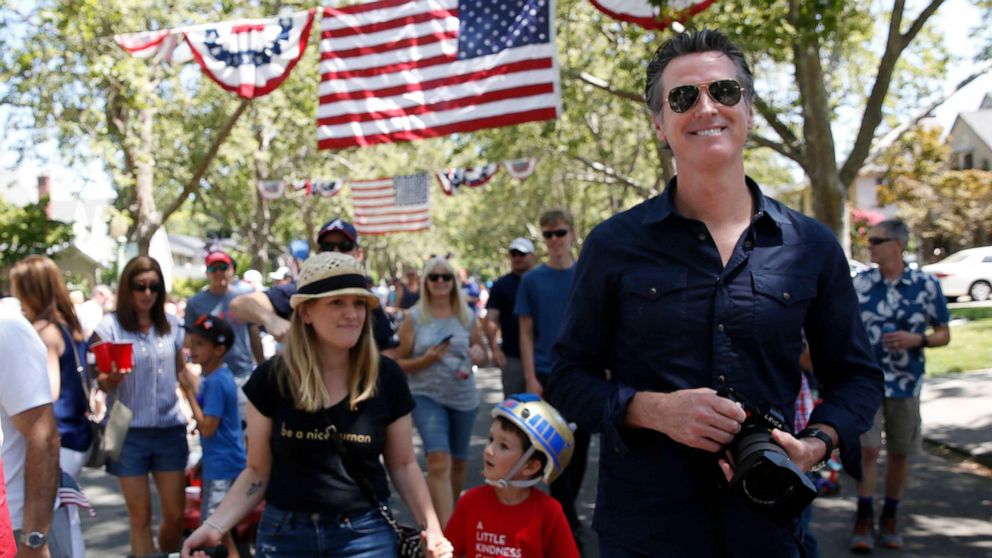