The Census Bureau says it will be releasing the numbers used for determining how many congressional seats and Electoral College votes each state gets on Monday.

The release of the apportionment numbers Monday afternoon comes almost four months later than planned because of delays caused by the pandemic and anomalies discovered in the data as the numbers were being crunched.

The numbers are state population counts that show how many residents each state has gained or lost over the past decade.

The 435 seats in the House of Representatives are divided among the states based on population. As growing states get more congressional seats because of population gains, that means fewer seats for states that lost population or didn’t grow as fast.

Mon Apr 26 , 2021
Obamacare users react to GOP’s repeal effort – CBS News Watch CBSN Live The Senate voted 51 to 48 on Thursday to fast-track the repeal of Obamacare. As Don Dahler reports, Americans are still divided on the law nearly seven years after its passage. View CBS News In Be the […] 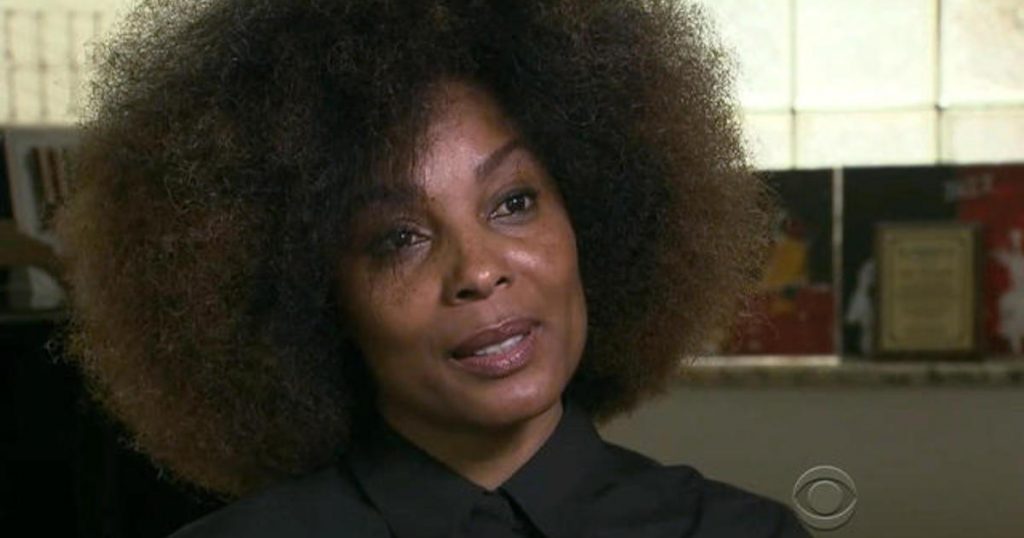