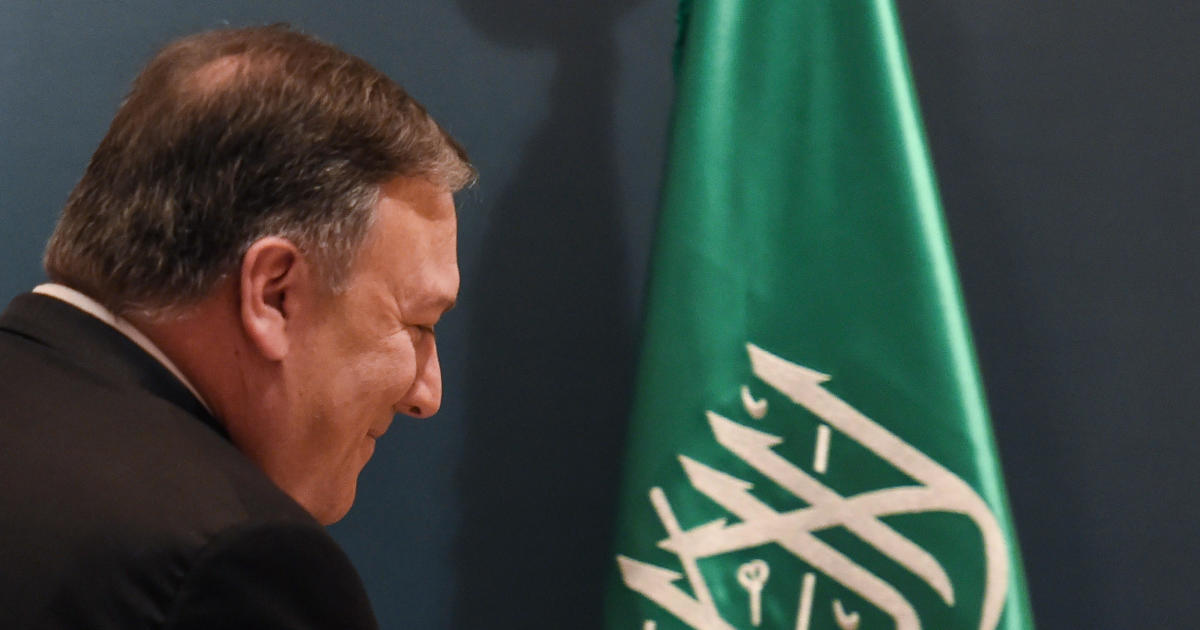 Congressman Eliot Engel, a Democrat from New York, said over the weekend he learned the inspector general, Steve Linick, had opened an investigation into Pompeo before his firing by President Trump late Friday. But on Monday, the House Foreign Affairs Committee chairman said he “learned that there may be another reason for Mr. Linick’s firing.”

“His office was investigating — at my request — Trump’s phony declaration of an emergency so he could send weapons to Saudi Arabia,” Engel said. “We don’t have the full picture yet, but it’s troubling that Secretary Pompeo wanted Mr. Linick pushed out before this work could be completed.”

He urged the Trump administration to turn over records he and Senate Foreign Relations Committee ranking member Robert Menendez, a Democrat from New Jersey, had requested.

The Trump administration in May 2019 declared an emergency to sidestep Congress and fast-track an $8 billion arms sale to Saudi Arabia and other countries, saying the weapons were needed to “deter further the malign influence” of Iran throughout the Middle East.

The effort came in the aftermath of the October 2018 killing of Washington Post columnist Jamal Khashoggi and was condemned by lawmakers skeptical of the relationship between the U.S. and the Saudi Kingdom.

Linick’s firing is the latest in an ongoing purge of inspectors general by Mr. Trump in a span of six weeks. The president notified Congress on Friday night that he removed Linick from his position as the internal watchdog at the State Department, a role he has held since 2013.

The move prompted immediate pushback from Engel and Menendez, who opened investigations into Linick’s removal, and some Senate Republicans have also raised concerns with his dismissal.

GOP Senator Mitt Romney of Utah said the recent spate of firings of internal government watchdogs is “unprecedented” and said that “doing so without good cause chills the independence essential to their purpose.” Senator Susan Collins, a Republican from Maine, said Mr. Trump did not provide the adequate justification for Linick’s removal required by law.

Senator Chuck Grassley, a Republican from Iowa, urged Mr. Trump to provide a more thorough explanation of his reasons for firing Linick in a letter on Monday.

“Inspectors General help ensure transparency and accountability, both of which are critical for taxpayers to have confidence in their government,” Grassley wrote. “They should be free from partisan political interference, from either the Executive or Legislative branch.”

Mon May 18 , 2020
Watch CBSN Live While much of the world continues to battle the coronavirus, life in Germany is slowly moving back towards normal with shops opening and businesses restarting. Anna Noryskiewicz reports from Berlin. Copyright © 2020 CBS Interactive Inc. All rights reserved. View CBS News In Free America Network Articles 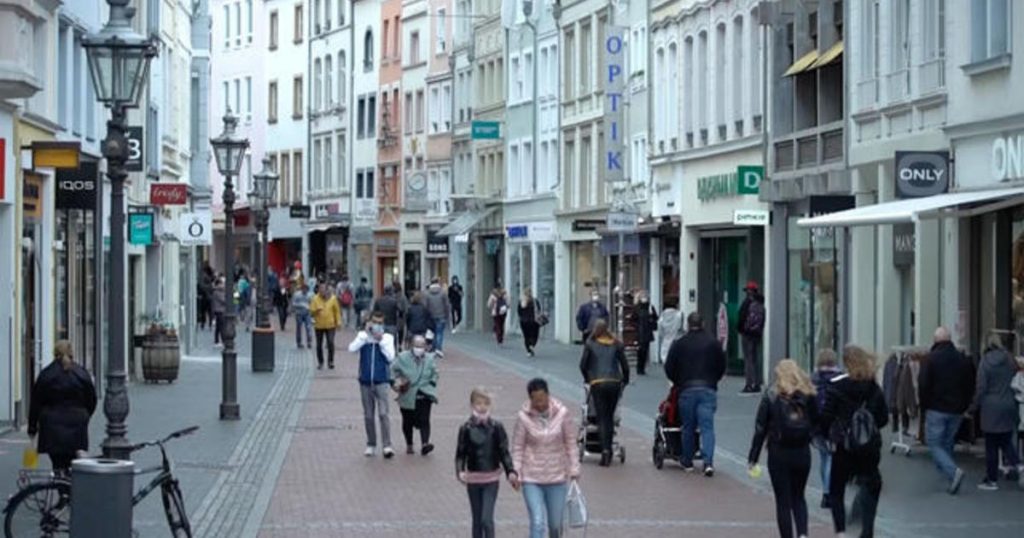