By Dave Graham and Anthony Esposito

MEXICO CITY (Reuters) – A fifth round of talks between the United States, Canada and Mexico to overhaul the North American Free Trade Agreement started on Wednesday in Mexico City under the shadow of tough U.S. demands and without the presence of trade ministers.

Lower level negotiators were taking part in the talks, which in the first two days were set to focus on the issues of textiles, services, labor and intellectual property, according to two officials familiar with plans.

In statements released on Wednesday, the United States, Mexico and Canada said their respective ministers would not attend, meaning these would be the first such negotiations without ministerial representation.

The NAFTA talks were launched this year after U.S. President Donald Trump took office, promising that Washington would withdraw from the 1994 pact if it were not revamped to better serve U.S. interests.

“Given the substantive discussions held between Ministers at APEC, Ministers agreed not to attend the 5th Round so negotiators can continue to make important progress on key chapters advanced in Round 4,” the statements said.

A Canadian source with knowledge of the talks said that too much should not be read into their absence, since the ministers just met at the Asia-Pacific Economic Cooperation (APEC) summit, in the Vietnamese resort of Danang.

A Mexican official close to the talks agreed, saying that the three sides would take stock of negotiations at the end of the round as planned.

At last week’s APEC talks, at which Trump was present, countries in the Trans Pacific Partnership (TPP) trade deal agreed on the core elements to move ahead without the United States.

Trump’s threat to withdraw from NAFTA if he cannot rework it to the benefit of the United States has spooked investors and driven the peso to its weakest level since March last month.

Other members of Trump’s administration have been more optimistic. On Tuesday, U.S. Secretary of Energy Rick Perry said he is confident the pact will be successfully renegotiated.

In the last round, in October, Washington made several proposals that Canada and Mexico rejected outright and that could derail hopes for an agreement. Even the U.S. Chamber of Commerce labeled those U.S. demands “poison pills.”

Foremost among them were a 50 percent minimum of U.S. content in automobiles, the scrapping of a key dispute mechanism and inclusion of a sunset clause that will terminate the pact after five years if it is not renegotiated.

Mexico’s economy minister, Ildefonso Guajardo, said his country would respond to the auto content and sunset clause plans during this round of talks, which runs through Nov. 21.

Labor has been another contentious issue. At the September round of talks in Canada, the U.S negotiators submitted a draft proposal that they said would ensure enforceable mechanisms to raise labor standards in NAFTA, but that Canadian labor unions said was inadequate.

Canada’s largest private-sector union has said NAFTA should be scrapped if Mexico cannot agree to better labor standards, but Mexican officials and business leaders have argued that workers rights are a matter for each country to resolve internally. 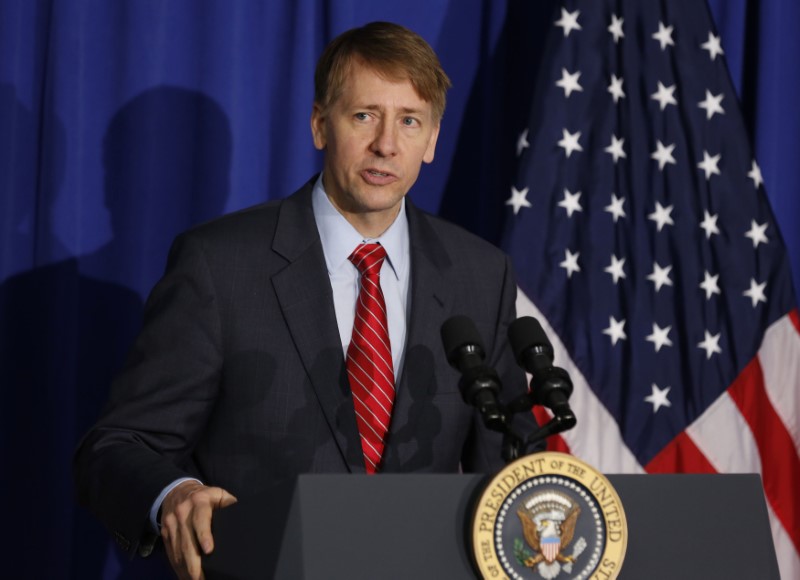