An employee at Fiat Chrysler’s Windsor Assembly Plant works inside the chassis of the Chrysler Pacifica Hybrid in December 2016.

The voting was one of the last steps for the merger, which the companies expect to close on Jan. 16. PSA CEO Carlos Tavares, who will lead the combined company, said the deal has cleared all regulatory hurdles.

Stellantis’ common shares will begin trading on the Mercato Telematico Azionario in Milan and Euronext in Paris on Jan. 18, followed by the New York Stock Exchange on Jan. 19.

The merger is expected to provide about 5 billion euros ($6.1 billion) in annual cost savings, according to officials. The automaker’s operations will largely be in North America and Europe. Stellantis will include 14 automotive brands – from Fiat Chrysler’s Maserati, Jeep and Ram to PSA’s Peugeot, Citroen and Opel.

Plans for the merger were initially confirmed by the companies in late 2019. Fiat Chrysler, the world’s seventh-largest automaker, had been on a quest for a tie-up to grow scale and consolidate costs for several years.

Mon Jan 4 , 2021
Slack signage on a laptop computer in the Brooklyn Borough of New York, U.S., on Tuesday, Dec. 1, 2020. Gabby Jones | Bloomberg | Getty Images A Slack outage on the first of Monday of 2021 is causing disruptions for remote workers who rely on the platform to message and […] 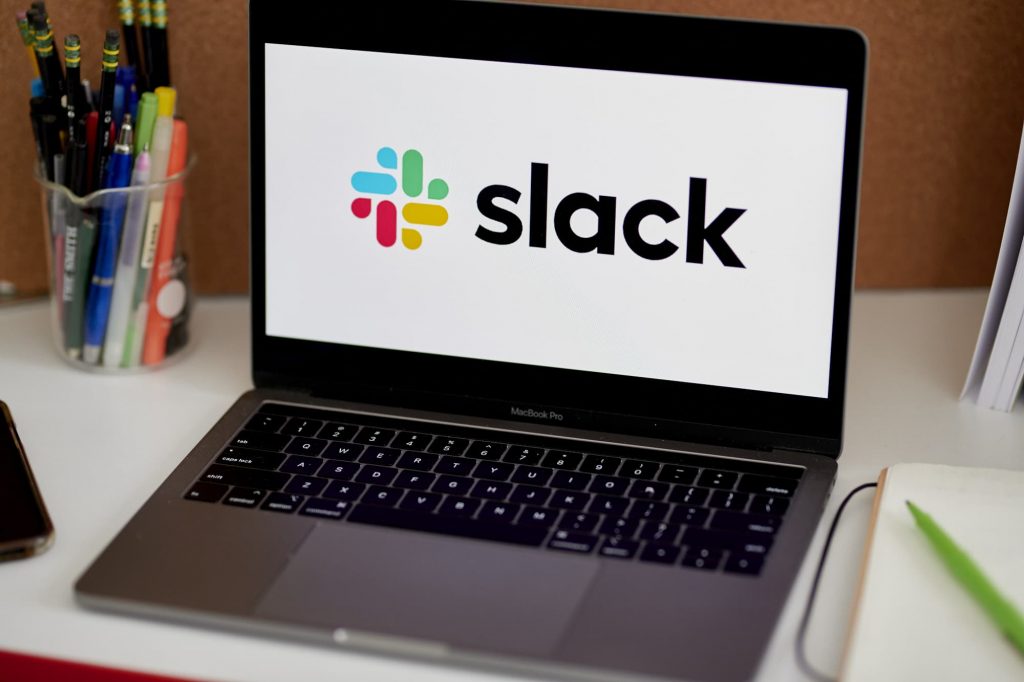