Security guards stand outside the Saudi Arabia’s consulate in Istanbul, Tuesday, Oct. 9, 2018. Turkey said Tuesday it will search the consulate as it investigates why journalist Jamal Khashoggi, a contributor to the Washington Post, vanished there Oct. 2, an extraordinary probe of a diplomatic post amid Turkish officials’ fears the writer had been killed inside the building. Saudi officials said he left the building unharmed.(AP Photo/Lefteris Pitarakis)

The fiancée of a missing Saudi contributor to The Washington Post on Wednesday asked President Donald Trump and first lady Melania Trump to “help shed light” on his disappearance.

The request on behalf of Jamal Khashoggi, who disappeared a week ago while visiting the Saudi Consulate in Istanbul, comes as Turkey said it was preparing to search the diplomatic post.

While Saudi officials haven’t acknowledged the pending search, it would represent an extraordinary development in a case that has Turkish officials saying they fear Khashoggi was killed there. Though Riyadh has dismissed the allegation as “baseless,” their possible consent to a search shows the increasing international pressure the kingdom faces over Khashoggi’s disappearance.

Writing Wednesday in the Post, Khashoggi’s fiancée Hatice Cengiz acknowledged the writer first visited the consulate on Sept. 28 “despite being somewhat concerned that he could be in danger.” He later returned Oct. 2 after being promised needed paperwork so the two could be married.

A surveillance video image surfaced Tuesday showing Khashoggi walking into the consulate in Istanbul’s upscale 4th Levent neighborhood. So far, there’s no public evidence showing he ever walked out, nor any released by Turkish officials about why they believe Khashoggi was killed.

She added: “Although this incident could potentially fuel a political crisis between the two nations, let us not lose sight of the human aspect of what happened.”

Khashoggi, who wrote critically for the Post about Prince Mohammed’s rise to power, also sought to become a U.S. citizen, Cengiz wrote. He had been in a self-imposed exile in the U.S. since last year, fearful of the prince’s low tolerance for criticism.

Trump, who took his first overseas trip as U.S. president to the kingdom and whose son-in-law Jared Kushner has close ties to Prince Mohammed, said while he had not yet talked to the Saudis about Khashoggi.

“But I will be at some point,” he said Tuesday, without elaborating.

Turkish Foreign Ministry spokesman Hami Aksoy also said Tuesday that Saudi authorities have notified Ankara that they were “open to cooperation” and would allow the consulate building to be searched. It’s unclear when such a search would take place.

Such a search would be an extraordinary development, as embassies and consulates under the Vienna Convention are technically foreign soil and must be protected by host nations. Saudi Arabia may have agreed to the search in order to appease its Western allies and the international community. 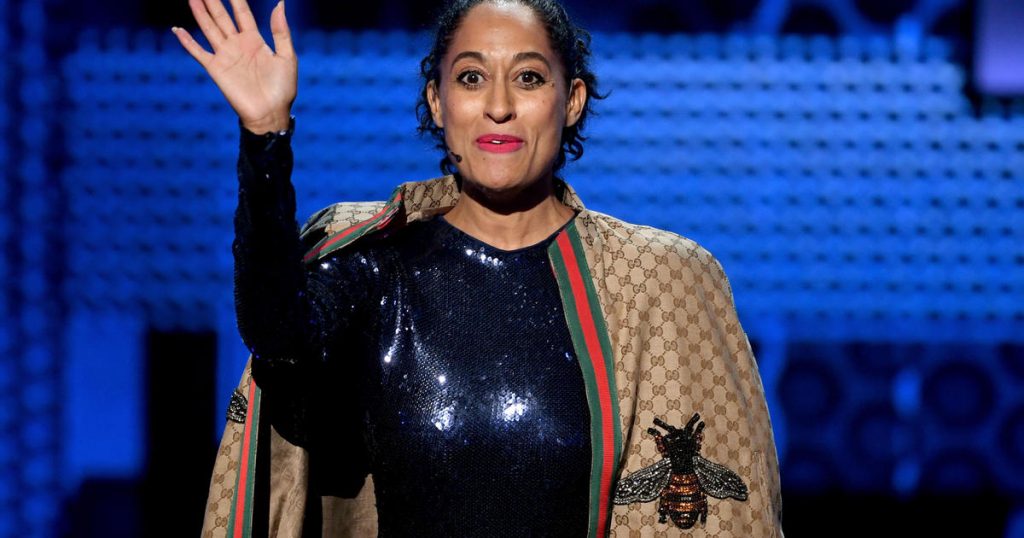