MENOMONIE, Wis. — Investigators were reviewing bridge and highway cameras to try to figure out who killed four Minnesota residents whose bodies were found in an SUV abandoned in a Wisconsin cornfield.

Family members say the two men and two women had been together at a bar Saturday night St. Paul, Minnesota. A farmer discovered the bodies Sunday in his Dunn County cornfield, about 60 miles (97 kilometers) to the east, on Sunday. All four had suffered gunshot wounds, authorities said.

Dunn County Sheriff Kevin Bygd said investigators believe the victims “were randomly brought to” the area and that someone intentionally drove the SUV off the road and into the tall corn in the Town of Sheridan. He said the victims have no known connection to Dunn County.

Bygd said Tuesday that investigators were trying to determine a motive, but that there were no preliminary indications that the homicides involved drugs or organized criminal activity.

Pettus had been working at Shamrocks bar and restaurant in St. Paul, where his sister had also been a longtime server, his brother, Zake Pettus said. 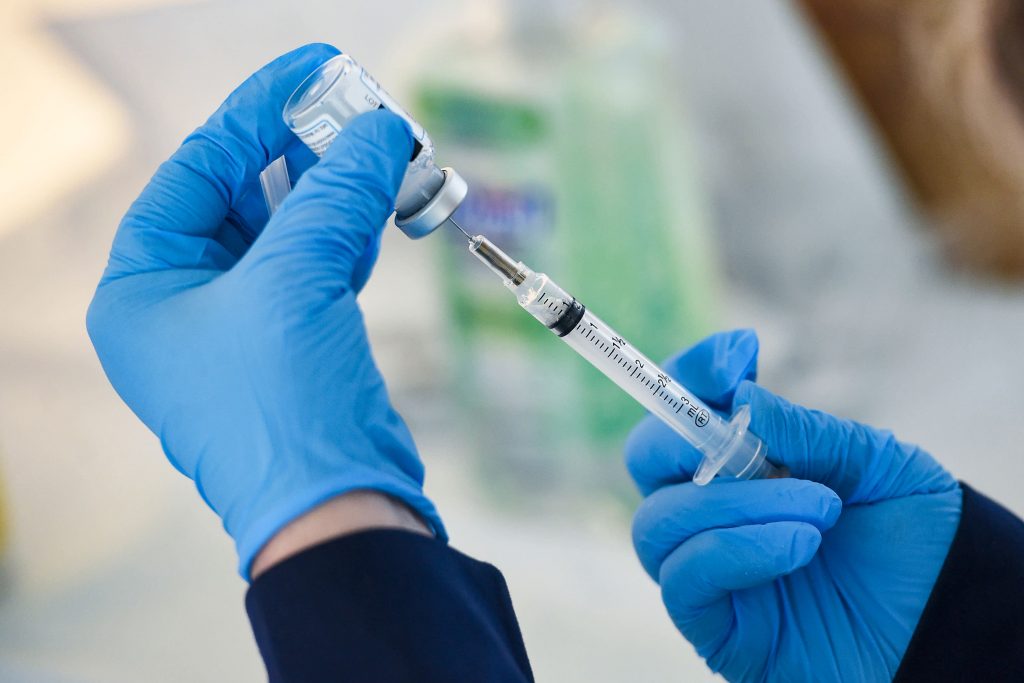