Hostess Brands, B&G Foods and Nutella-owner Ferrero have placed first-round bids on Kellogg’s Keebler, Famous Amos and fruit snacks businesses, in a deal that could value the brands at more than $1.5 billion, people familiar with the situation tell CNBC.

Kellogg announced the sale of its cookie brands last year. Other brands up for sale include Murray and Mother’s cookies and Stretch Island fruit snacks.

Private equity firms are also competing for the cookie brands, the people said.

The sale comes as Kellogg competitor, Campbell Soup, is selling its own cookie brands, Australia-based Arnott’s. The soup company’s cookie business has also attracted Ferrero, as well as Mondelez and Kraft Heinz, CNBC first reported. The company’s Australian heritage has lent itself to a buyer base with an international focus.

Campbell and Kellogg are among the many Big Food brands that are paring down their portfolios to be more nimble as they struggle to kick-start growth. Other examples include Kraft Heinz, which last year announced the sale of its Indian food business, Complan and General Mills, which has said it plans divestitures.

Those sales have created opportunity for companies like Ferrero, Hostess and B&G that have looked to deals to broaden their reach.

Italy-based Ferrero, which was founded as a family business in 1946, has been aggressive in using acquisitions to grow its global footprint over the past two years. In 2017, it paid roughly $1 billion to buy Ferrara Candy Company, the U.S. owner of Red Hots and Now & Later candies, giving it infrastructure and a platform to grow in the U.S. It later bought Nestle’s U.S. candy business for $2.8 billion, adding to its portfolio brands like BabyRuth and Butterfinger.

Hostess has been eyeing deals to broaden its treats beyond Twinkies and Ho-Hos. Executive Chairman Dean Metropoulos told analysts last February the company has “looked at every snack acquisition that has been announced [that] year,” but was put off by the sky-high valuations. The Twinkie-owner last year bought breakfast brands the Big Texas and Cloverhill from Aryzta.

B&G, meantime, has bought a number of discarded brands from the country’s largest food companies, looking to revive neglected brands with new investment. The owner of Cream of Wheat bought Green Giant from General Mills for $765 million in 2015 and McCann’s Irish oatmeal from TreeHouse Foods for $32 million last year.

A spokesperson for Kellogg said it is “exploring the potential divestiture of our cookies, fruit snacks, ice-cream cones, and pie shells businesses. A formal process is underway.”

B&G and Ferrero declined to comment. Hostess did not respond to requests for comment. The people requested anonymity because the talks are confidential.

Fri Jan 18 , 2019
A Colombian described by federal drug agents as the country’s most significant drug trafficker in Africa has been arrested and brought to the United States to face charges of narcoterrorism conspiracy, according to a criminal complaint unsealed Friday. David Cardona-Cardona arrived Thursday in New York where he was charged with […] 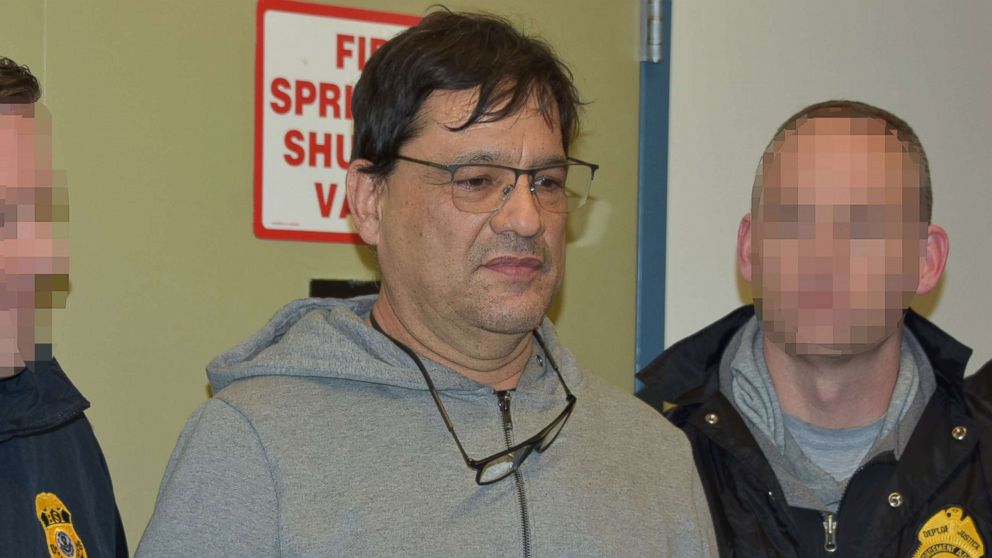