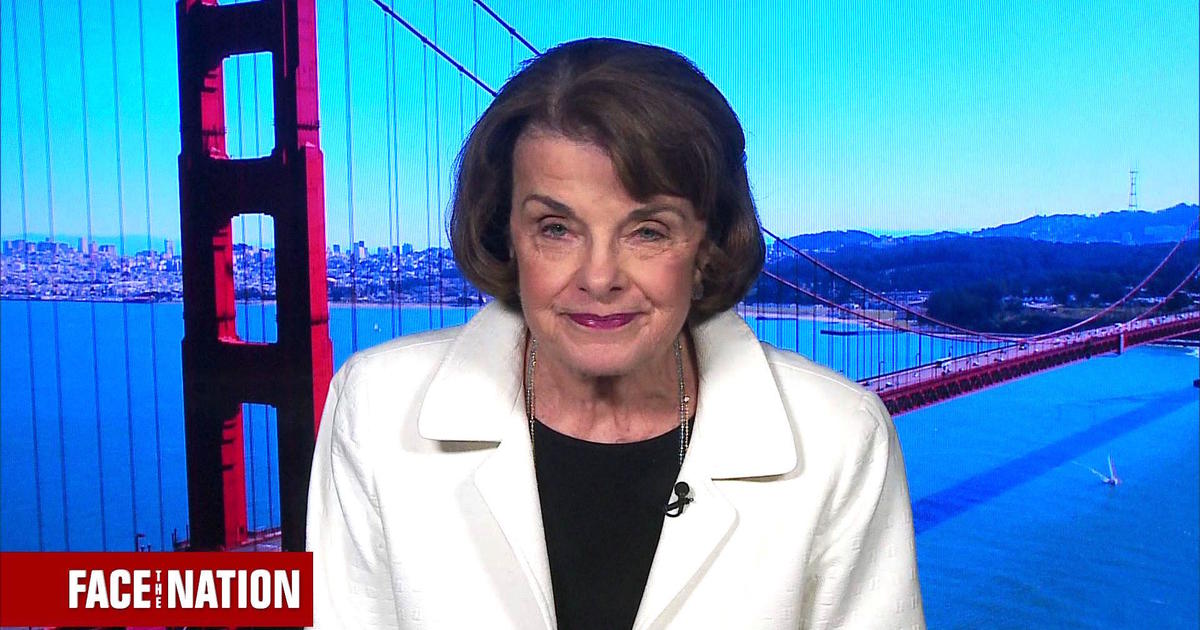 Sen. Dianne Feinstein, D-California, says Gina Haspel, President Trump’s pick to lead the CIA, and her role in the United States’ torture program is “not necessarily appropriate” should she be confirmed as the nation’s next intelligence chief.

“I am of the opinion that putting somebody right now at the head of the CIA who played a role in let’s say torture is not necessarily appropriate. I have met with Gina Haspel. I know her somewhat. I know that she is talented but I also know that she was fully supportive of the program that many of us are very critical of,” said Haspel on “Face the Nation.”

Haspel is the first woman ever nominated to head the CIA, but the milestone has been overshadowed by the controversy surrounding her involvement with the Agency’s Enhanced Interrogation Program, implemented in the aftermath of 9/11, as well as her reported role in overseeing a “black site” in Thailand, where interrogations of high-level terrorist suspects were carried out in 2002.

The CIA has since declassified and sent Congress an eight-page disciplinary review memorandum that cleared Haspel of any wrongdoing in the destruction of videotapes made of interrogations of al-Qaeda detainees. The memo obtained by CBS News places responsibility for the destruction of 92 tapes on Jose Rodriguez, Jr., then the head of the agency’s directorate of operations, while noting Haspel drafted the cable authorizing the measure.

Feinstein said that in her conversations with Hapsel on her involvement in the program, she said she “regrets it.”

“The point is that she was supportive of the program while it was going on and actually supervised one of the sites where some of this ‘interrogation’ so-called went on. She’s the number two position now. That’s different from number one, the head of the CIA worldwide. There are countries that look very badly on what the United States did, particularly European countries. And we want whoever is head of the CIA to be able to be acceptable to our allies. So this is an open question in my mind. We need to resolve it. We have not yet had the hearings. I generally do not make up my mind until after the hearing,” added Feintstein.

In spite of lawmakers concerns, members of the intelligence community have rallied behind Haspel, endorsing her character and her qualifications for the role.

More than fifty former government, intelligence and national security officials have signed and sent a letter of support for Haspel to the Senate Intelligence Committee. Eight former heads or acting heads of the CIA who served in Republican and Democrat administrations – including John Brennan, Leon Panetta, Michael Morell, Gen. Michael Hayden, George Tenet, Porter Goss and John McLaughlin – signed the letter, as did three former directors of national intelligence and two former secretaries of state.

As for where she stands in supporting Haspel’s confirmation ahead of her Capitol Hill hearing, Feinstein said, “I’m going to do my due diligence, have a chance to ask her questions in the public arena and we’ll do just that, and then we’ll make up my mind whether I believe she’s an appropriate person to head this agency.”

Trump on personal lawyer Cohen: He won't flip and help investigators, even though most people do 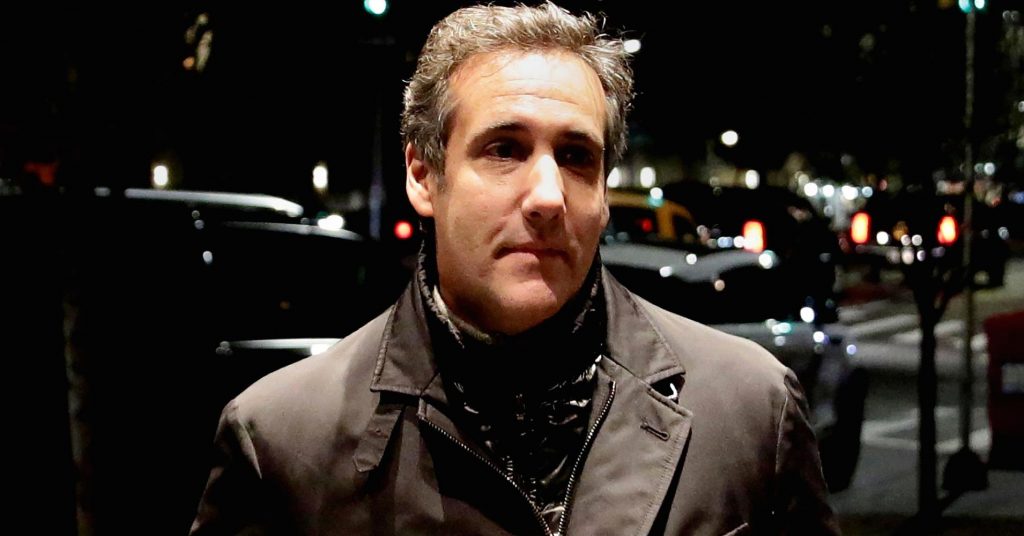