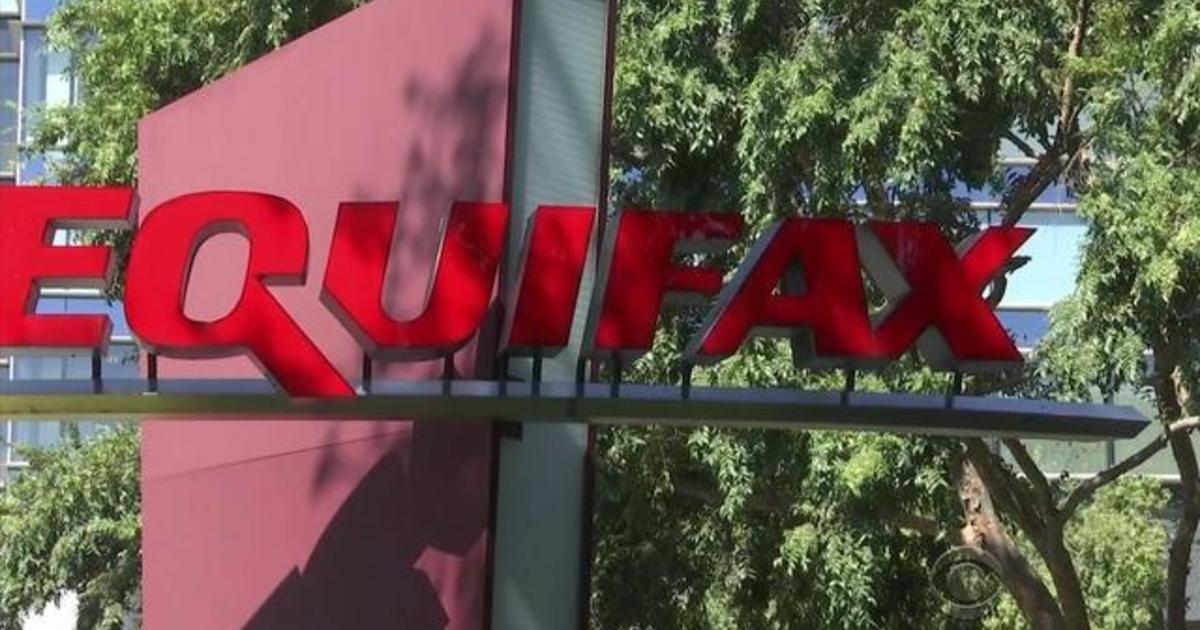 Jun Ying, a former chief information officer of a U.S. business unit of Equifax, was charged Wednesday with insider trading, according to the U.S. Department of Justice.

Equifax detected that hackers had exploited a vulnerability on its website on July 29, 2017, potentially exposing personal information on 148 million consumers.

It publicly disclosed the massive breach on Sept. 7.

According to prosecutors, on Friday, August 25, Ying texted a co-worker that the breach they were working on “sounds bad. We may be the one breached.” The following Monday, prosecutors say, Ying researched the impact of Experian’s 2015 data breach on its stock price, and then sold his own shares.

Ying netted nearly $1 million and avoided more than $117,000 in losses, according to the SEC in a separate news release.

“Ying used confidential information to conclude that his company had suffered a massive data breach, and he dumped his stock before the news went public,” Richard Best, director of the SEC’s regional office in Atlanta said in a statement. “The alleged actions of this defendant undermine the public’s confidence in the nation’s stock markets,” David LeValley, special agent in charge of FBI Atlanta, said in a separate statement.

The day after Equifax informed the public about the breach that exposed information including names and Social Security numbers that left millions vulnerable to identity theft, the company said three senior executives sold a combined $1.8 million in company stock days after the breach was discovered.

Equifax interim CEO Paulino Do Rego Barros on Wednesday said the company had reviewed Ying’s trades, terminated his employment and reported its findings to government authories.

“We are fully cooperating with the DOJ and the SEC, and will continue to do so,” Barros said in a statement. “We take corporate governance and compliance very seriously, and will not tolerate violations of our policies.”

The FBI and SEC investigations continue, both agencies said.

Wed Mar 14 , 2018
Some students at Marjory Stoneman Douglas High School say their emotional and physical wounds remain raw a month after a shooting spree left 17 dead on their campus. “I can’t believe it’s been one month. It just … it seems like it was just yesterday,” 14-year-old freshman Brooke Harrison told […] 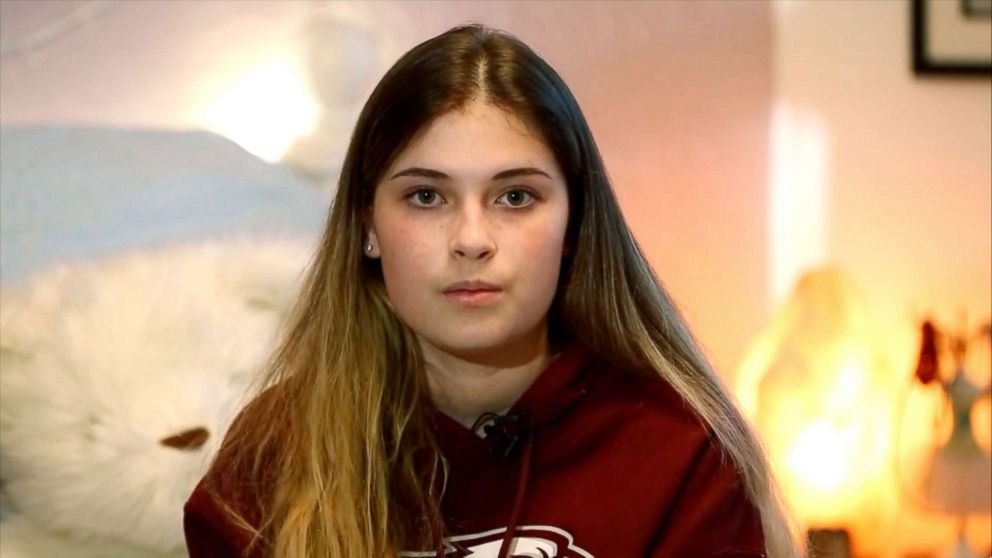