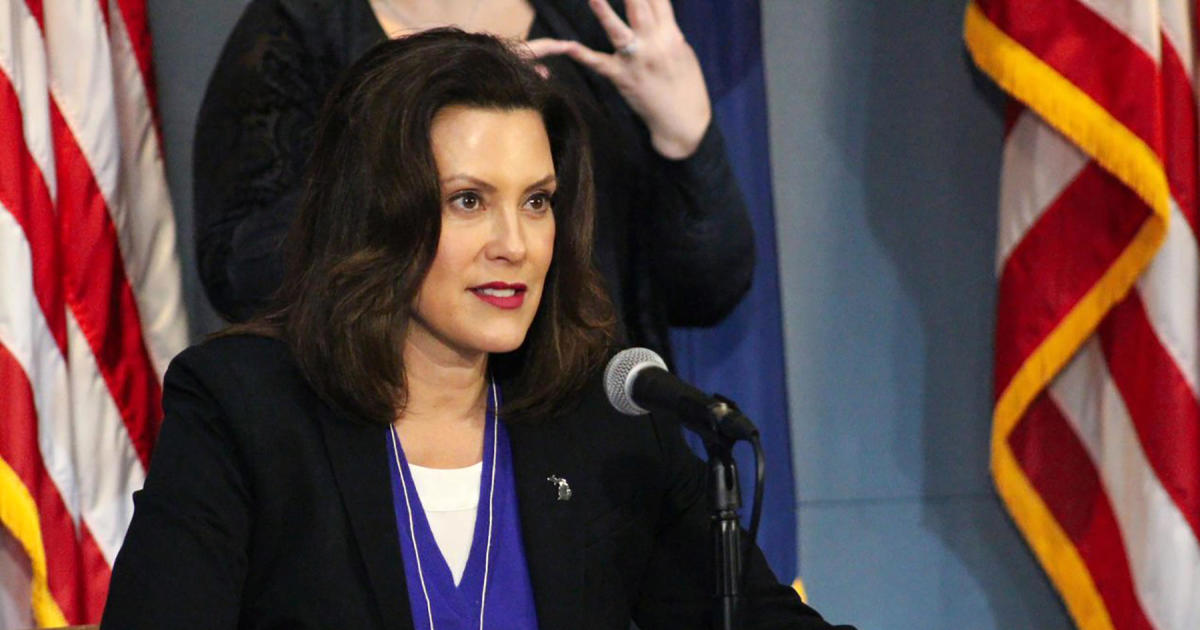 Washington — Federal and state authorities in Michigan unveiled charges against 13 people accused of separate plots to kidnap Michigan Democratic Governor Gretchen Whitmer over coronavirus restrictions she imposed in the state, detailing the harrowing allegations in court papers on Thursday.

Six suspects face federal charges of conspiracy to commit kidnapping and were arrested Wednesday. A criminal complaint filed in federal court Tuesday and unsealed Thursday identifies the suspects as Adam Fox, Barry Croft, Ty Garbin, Kaleb Franks, Daniel Harris and Brandon Caserta. The six are accused of plotting to kidnap Whitmer at her vacation home and place her on trial for treason before the November election.

Seven more people linked to a militia group known as the Wolverine Watchmen are in custody on state charges, Michigan Attorney General Dana Nessel said. The seven are accused of attempting to find the home addresses of law enforcement officers to target them, making threats of violence intended to “instigate a civil war” and engaging in planning and training to attack the Michigan capitol building and kidnap government officials, including Whitmer.

Whitmer addressed the charges in remarks in the afternoon, saying she “never could have imagined anything like this” and accusing President Trump of encouraging extremism.

“Just last week, the president of the United States stood before the American people and refused to condemn white supremacists and hate groups like these two Michigan militia groups,” the governor said.

Whitmer said the president’s response at last week’s debate to questions about whether he would denounce white supremacy — “Stand back, and stand by” — served as a “rallying cry, as a call to action.”

“When our leaders speak, their words matter. They carry weight. When our leaders meet with, encourage or fraternize with domestic terrorists, they legitimize their actions,” she said. “And they are complicit.”

In an affidavit accompanying the federal complaint, an FBI agent quoted one of the accused as saying Whitmer “has uncontrolled power right now. All good things must come to an end.” The agent wrote that talk of targeting the governor surfaced as early as June as Fox and other members of an unnamed militia met in Ohio. They were angry about Whitmer’s mandates issued in response to the coronavirus that shut down businesses.

The documents show that as conversations continued over the following months, sometimes at tactical training gatherings, a more firm plan formed. The men used operational security measures to avoid detection, including communicating with encrypted messaging phrases and using code words and phrases, U.S. Attorney for the Western District of Michigan Andrew Birge said at a news conference.

According to court filings, the FBI learned through social media in early 2020 that a group were talking about the “violent overthrow of certain government and law-enforcement components.” Among those involved were two of the men charged Thursday, Croft and Fox, who allegedly wanted to bring people together “in their cause and take action against multiple state governments” they believed were violating the Constitution.

During one conversation with a FBI source, which was recorded, Fox described meeting in Dublin, Ohio, and said he needed “200 men” to storm the Michigan capitol building in Lansing and take hostages, including Whitmer.

Fox allegedly said the group would try Whitmer for “treason” and would move forward with their plan before the November election.

The FBI said the group participated in training and planning to kidnap Whitmer in June and into July, which included firearms training and combat drills. At one session on July 11, Croft and a member of the militia group allegedly tried to make improvised explosive devices, though the devices did not detonate.

At a meeting in Ohio on July 18 attended by five of the men, the attendees talked about attacking a Michigan State Police facility, while Garbin suggested “shooting up” Whitmer’s vacation home, according to the affidavit. In a separate meeting July 27, Fox said the best chance to abduct the governor would be when she was arriving at or leaving her personal vacation home or the governor’s official summer house.

“Fox described it as a ‘Snatch and grab, man. Grab the f***in’ Governor. Just grab the b***h. Because that that point, we do that, dude — it’s over,'” the criminal complaint reads.

According to the court filing, Fox said the group would move Whitmer to a secure location in Wisconsin after she was kidnapped, where they would hold a “trial.”

Across their planning, the men conducted surveillance of Whitmer’s vacation home on two occasions, once during the day on August 29 and again in mid-September. Fox and Croft also discussed detonating explosive devices to divert police attention from Whitmer’s house, and Fox went so far as to inspect the underside of a bridge for places to put an explosive charge, federal prosecutors said.

The group planned to conduct a final training exercise for their scheme in late October, though Fox raised concerns about the date of the plot occurring too close to the presidential election. Still, the men planned to meet October 7 to pay for explosives, which would be used to blow up a bridge leading to Whitmer’s home, and exchange tactical gear, the affidavit said.

In May, Whitmer said some gun-toting protesters who demonstrated inside the state Capitol in opposition to some of her moves to battle the coronavirus “depicted some of the worst racism” and “awful parts” of U.S. history.

Thu Oct 8 , 2020
Spencer Platt | Getty Images News | Getty Images Even with election year volatility and no stimulus package in sight, it looks like the stars are aligning for a fourth quarter stock market rally. Technical analysts say they see underlying trends that signal strength and further gains, including broader groups […] 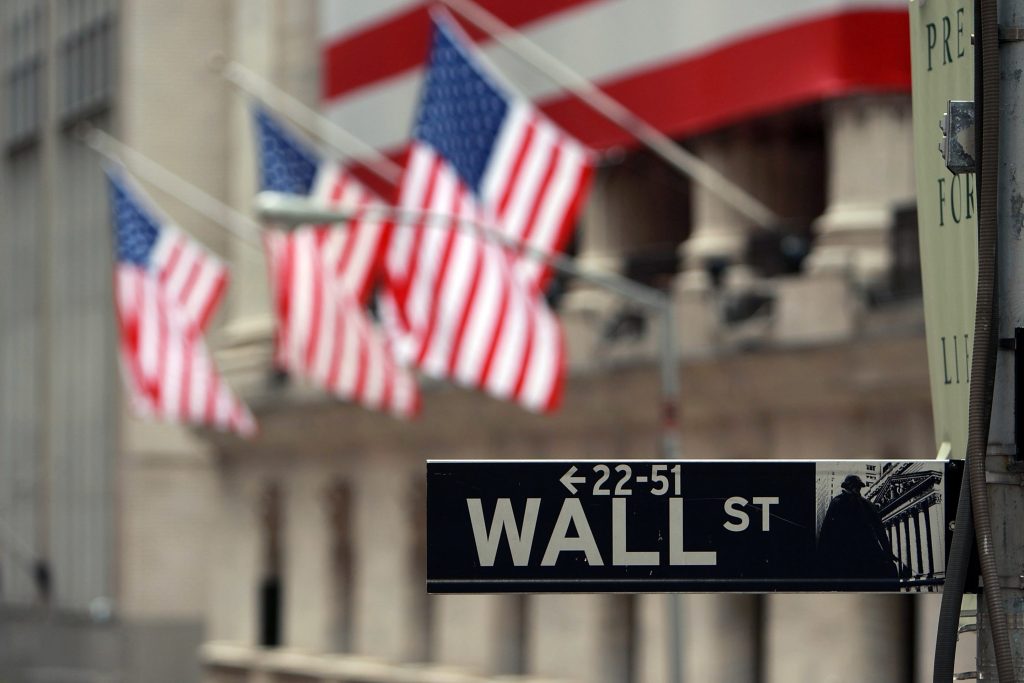