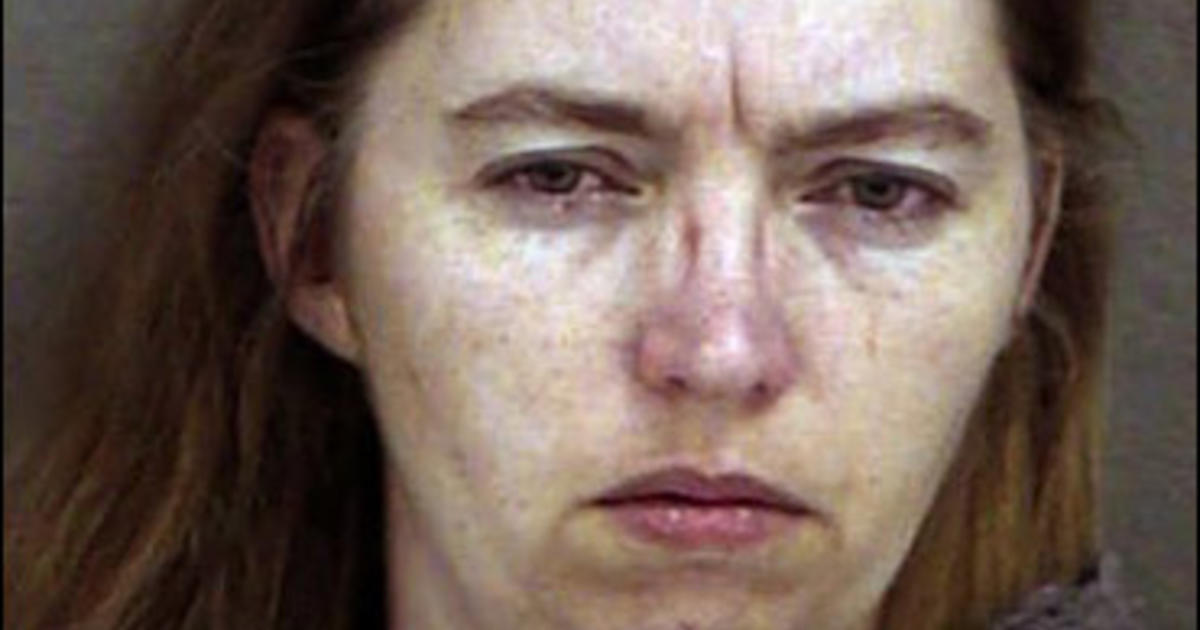 The Department of Justice announced Friday that it has scheduled the execution of Lisa Montgomery for December 8, 2020. Montgomery will be the first female executed by the federal government in nearly seven decades.

The last woman to be executed by the federal government was Bonnie Brown Heady, according to the Federal Bureau of Prisons. Heady was sentenced to death for a high-profile kidnapping and murder, and executed by gas chamber at the Missouri State Penitentiary on December 18, 1953.

Montgomery was given the death penalty in 2008 for killing mother-to-be Bobbie Jo Stinnett, cutting the baby from her womb, and then pretending it was her own. She became just the third woman on death row in the federal prison system.

The prosecution presented Montgomery’s internet searches on performing Caesareans to demonstrate that the crime was premeditated. Defense attorneys claimed she was suffering from pseudocyesis, which causes a woman to falsely believe she is pregnant and exhibit outward signs of pregnancy.

After deliberating for more than five hours, jurors recommended Montgomery deserved to die due of the heinousness of her crime.

The DOJ described it as a “premeditated murder-kidnap scheme” in a Friday press release announcing the execution.

Montgomery later confessed to the murder and abduction, according to the DOJ.

A divided Supreme Court ruled in July that the federal government could resume carrying out capital punishment for the first time in 17 years. Since the decision, the Bureau of Prisons has executed seven people.

Moving forward with executions during a global health pandemic, which has ravaged prisons nationwide, drew scrutiny from civil rights groups — and at least one victim’s family, who said they do not support the practice.

Attorney General William Barr told The Associated Press in July that the Justice Department has a duty to carry out the sentences imposed by the courts, including the death penalty, and to bring a sense of closure to the victims and those in the communities where the killings happened.

Critics argue that the government is creating an unnecessary and manufactured urgency for political gain.

Fan allowed to attend more than half of Week 6 games

Sat Oct 17 , 2020
October 17, 2020 By Amy Tennery (Reuters) – For the first time this season more than half of this weekend’s NFL games will welcome fans, the league said on Saturday as it carries out its 2020 campaign amid the COVID-19 pandemic. Nine of the 14 Week 6 National Football League […]