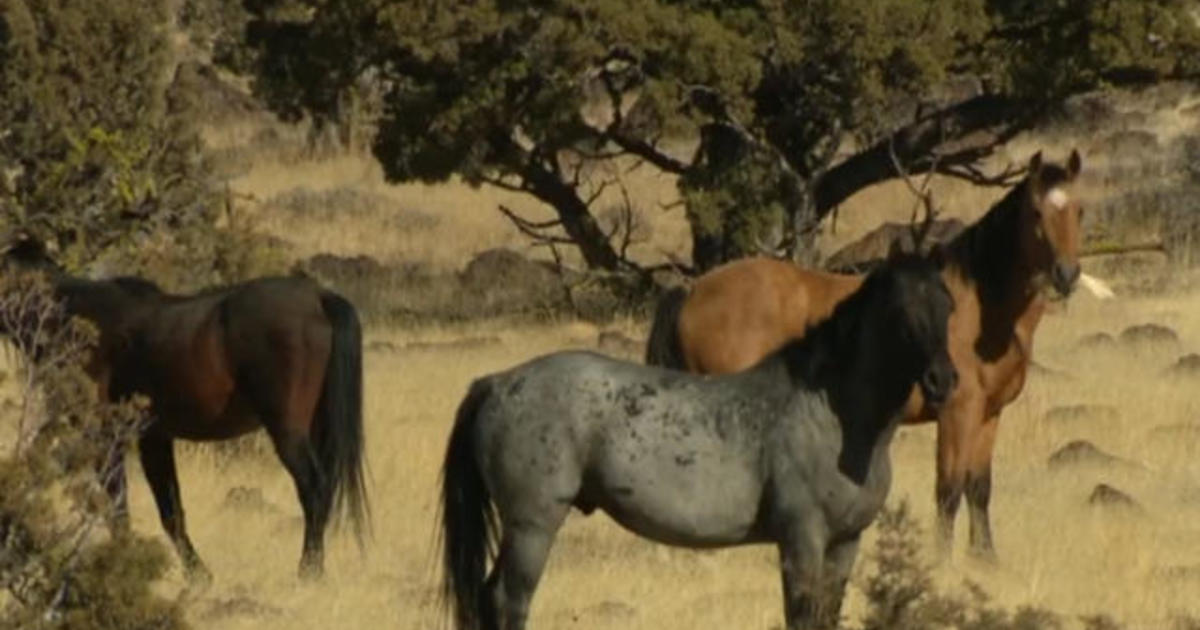 The federal government is corralling some of the 82,000 wild horses living on public lands in 10 western states. While that might conjure up thoughts of the Old West, it is the modern technology the government is using that is controversial. Joy Benedict has the story. 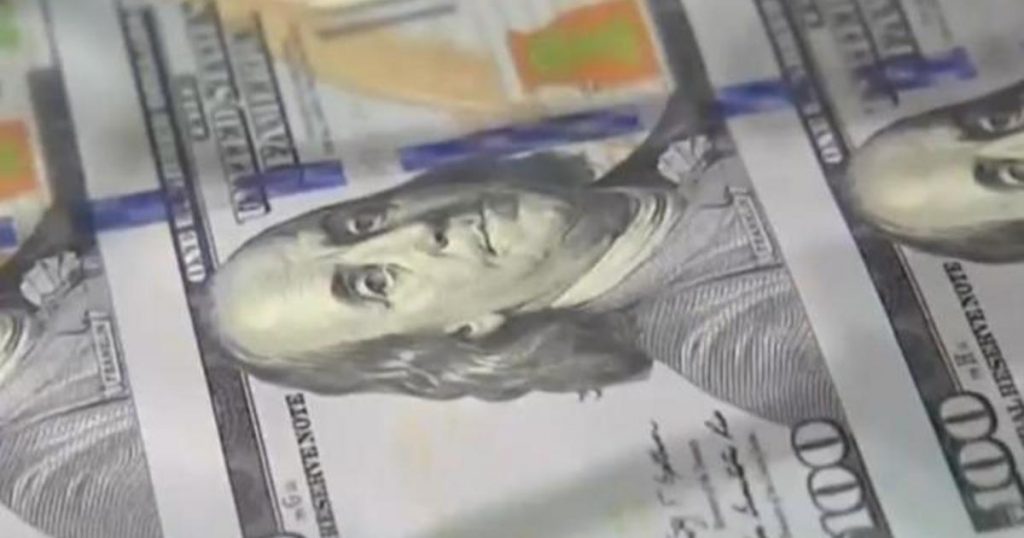