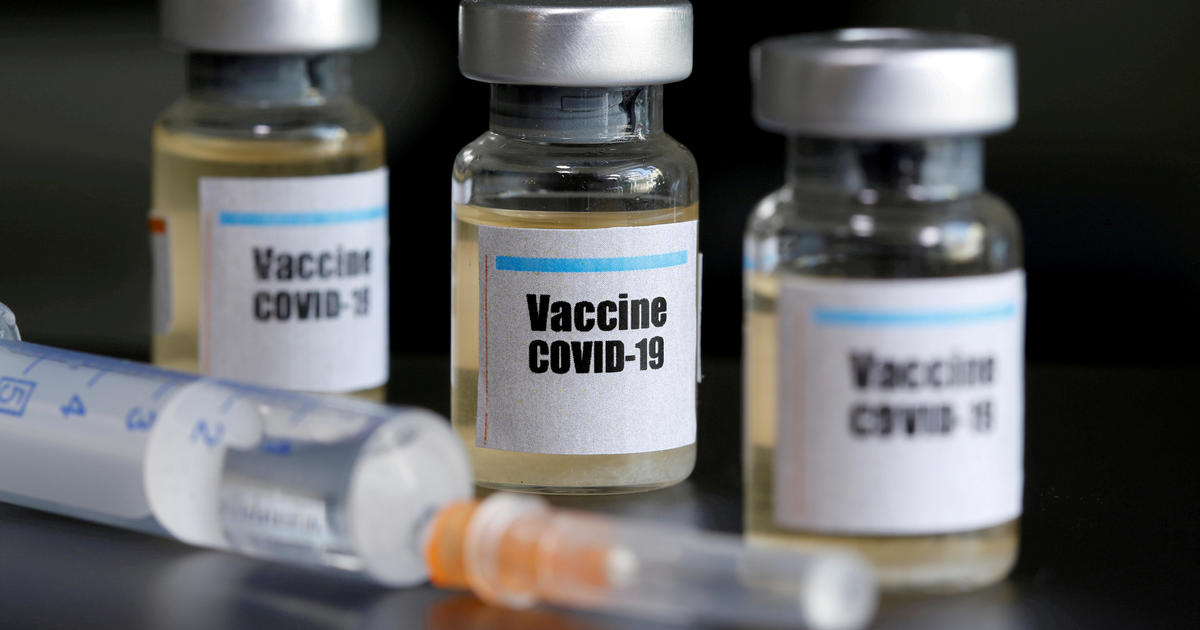 The Food and Drug Administration has released its long-awaited guidance on how it will issue Emergency Use Authorizations (EUAs) for COVID-19 vaccines. The FDA says safety data on any vaccine will need to be monitored for at least two months after Phase 3 clinical trials are completed, likely closing the door on the possibility of approving a vaccine before Election Day.

“Data from Phase 3 studies should include a median follow-up duration of at least two months after completion of the full vaccination regimen to help provide adequate information to assess a vaccine’s benefit-risk profile,” the agency wrote in a briefing document for an upcoming vaccine advisory committee meeting.

An EUA does not require as much proof as the more exhaustive, standard FDA approval process, but can expedite treatments deemed beneficial in an emergency.

The FDA’s Center for Biologics Evaluation and Research oversees the vaccine approval process and often consults with an outside advisory committee. The expert committee, set to meet on October 22, is made up of scientists, physicians, biostatisticians, and a consumer representative who are tasked with advising the FDA on the safety and efficacy of the vaccine. According to the FDA, the purpose of the meeting is not to “discuss any particular vaccine candidate.”

By providing the committee with two months of data on risks and benefits after the Phase 3 trial is completed, the panel of experts will have more time to screen for severe COVID-19 disease and adverse events among study participants, according to the guidance.

FDA Commissioner Stephen Hahn said in a statement that he hoped the guidelines would help “the public understand our science-based decision-making process that assures vaccine quality, safety and efficacy.”

Time is essential in vaccine trials. Most adverse effects from a vaccine occur within the first month or two, but issues can also crop up long after they are administered, which is why companies continue to follow participants for at least two years, according to William Moss, executive director of Johns Hopkins’ International Vaccine Access Center.

Approval of any EUA will require a “trade-off decision” between a vaccine’s societal value and “potential, rare, delayed side effects,” Moss told CBS News.

President Trump has repeatedly asserted that a vaccine is imminent. On Labor Day, he said it could be ready “during the month of October.” On Monday, upon returning to the White House after a four-day stint in the hospital for his own coronavirus diagnosis, the president said that a vaccine is coming “momentarily.”

“We have the best medicines in the world. And they all happened very shortly, and they’re all getting approved, and the vaccines are coming momentarily,” he said.

The FDA noted in its briefing document that the guidance is not legally enforceable. “Instead, guidances describe the Agency’s current thinking on a topic and should be viewed only as recommendations, unless specific regulatory or statutory requirements are cited,” it said.

The agency almost always follows the panel’s advice, according to Peter Pitts, president of the Center for Medicine in the Public Interest and a former FDA associate commissioner. But the government can choose to ignore an advisory committee’s recommendation. In 2011, for instance, the U.S. Health and Human Services secretary during the Obama administration overruled an FDA recommendation about making the so-called Plan B contraceptive pill available to patients of all ages.

The Trump White House attempted to block the FDA from issuing the two-month timeline, according to reports from The New York Times and The Associated Press. A senior administration official denied the reports to CBS News, saying, “There never were objections” to the FDA’s guidance. “The guidance was cleared by WH and FDA published it,” the official said.

Mr. Trump has been publicly pushing for swift approval. Asked on September 23 if he was OK with stricter FDA guidelines for issuing an EUA for a COVID-19 vaccine, Mr. Trump called it a “political move.”

“I’ll tell you what, we’re looking at that, and that has to be approved by the White House. We may or may not approve it,” Mr. Trump said. “That sounds like a political move because when you have Pfizer, Johnson & Johnson, Moderna, these great companies coming up with these — the vaccines, and they’ve done testing and everything else, I’m saying, ‘Why would they have to be, you know, adding great length to the process?'”

He added, “The vaccine is very important. It’s the final step. I believe it’s going to be the final step. And no, we’re looking at that, but I think it’s — I think that was a political move more than anything else.”

Peter Marks, the head of the FDA’s vaccine division, said Tuesday that the new guidance is critical to the agency’s “science-based decision-making process that assures vaccine quality, safety and efficacy for any vaccine that is authorized or approved.”

According to the FDA, any EUA assessment “will be made on a case-by-case basis considering the target population, the characteristics of the product, the preclinical and human clinical study data on the product, and the totality of the available scientific evidence relevant to the product.”

Tue Oct 6 , 2020
President Trump tweeted on Monday as he prepared to leave Walter Reed that people shouldn’t be afraid of COVID-19 or let it dominate their lives – as the death toll in America topped 210,000. For Amanda Kloots, who lost her husband, Broadway actor Nick Cordero, to the virus, that tweet […] 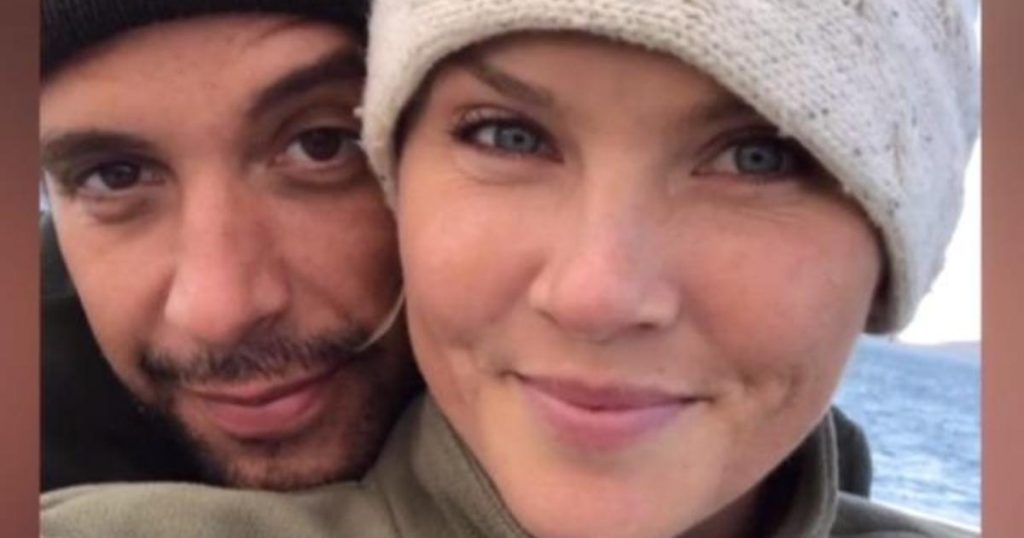