FILE PHOTO: A smartphones with Sprint logo are seen in front of a screen projection of T-mobile logo, in this picture illustration taken April 30, 2018. REUTERS/Dado Ruvic/Illustration

The text of the approval order is not expected to be released until later in the month.

The deal to combine the third and fourth largest U.S. wireless carriers, which has been fighting for government approval since April 2018, still faces a lawsuit brought by a group of state attorneys general, headed by New York.

Wed Oct 16 , 2019
A Wisconsin man who claimed that the 2012 Sandy Hook school shooting never happened was ordered to pay $450,000 to the father of a boy killed in the massacre. Lenny Pozner, whose son, Noah, was killed in the shooting at the Connecticut elementary school that left 26 dead, filed a […] 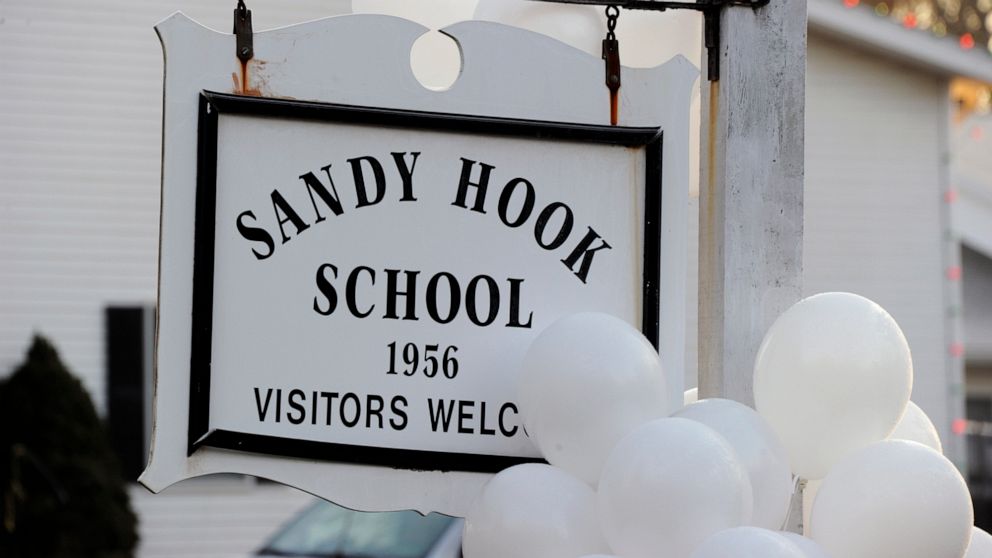