The FBI has revealed that it is investigating the 2017 death of an Asian American teenager in Colorado as a possible hate crime, a grisly case in which local authorities said she was purposefully set on fire and burned alive in her family’s mountain community home. The FBI said in a statement to CBS Denver that it was looking into the death of 17-year-old Maggie Long as a “hate crime matter.”

Long’s death was ruled a homicide, and authorities later released composite sketches of at least three men they believed were involved in her death. No arrests have been made.

While the FBI declined to elaborate on its reasoning for now viewing the case as a potential hate crime, the agency reiterated its interest in hearing from anyone who may know something about what happened.

“Helpful information could include descriptions of individuals or vehicles seen in/around the vicinity of the property, individuals with demonstrated knowledge of what happened at the Long residence on the day of Maggie’s murder, etc.” the FBI wrote.

Long’s body was found inside her family’s home in December 2017 in Bailey, a mountain community about 45 miles southwest of Denver. A fire had broken out following a report of a disturbance.

Investigators believe there was altercation between Long and her attackers before the fire started. Park County Sheriff Tom McGraw has said that Long was “purposely set on fire and burned alive.”

A Beretta handgun, an AK-47-style rifle, 2,000 rounds of ammunition, a safe and jade figurines were stolen from the home, authorities have said.

The FBI’s hate crime investigation into Long’s death comes as a series of attacks have targeted Asian Americans nationwide since the coronavirus took hold in the U.S. after surfacing in China.

Long’s sisters, Lynna and Connie Long, said they did not notice any overt Asian discrimination when they lived in the community.

Lynna Long said she hoped the shift in the investigation’s focus would encourage people to reconsider interactions they may have had around the time her sister was killed and if anyone expressed bias toward Asian Americans.

“This is an angle that wasn’t looked into in the past, and at this point, it is no stone left unturned. Looking at the extent of violence in this crime, that is certainly an angle to look more closely into,” she said.

Another sister, Connie Long, told CBS Denver: “So to have this be a possibility is a little surprising, but at the same time, in some ways it makes sense.”

The reward in the case is $75,000 for information leading to the arrest and conviction of the person or persons responsible.

IRS sending refunds to those who overpaid tax on unemployment benefits

Thu May 20 , 2021
Americans who overpaid taxes on unemployment benefits this year will start to receive refunds this week, the Internal Revenue Service announced Friday. Under the American Rescue Plan, workers who received $10,200 or less in unemployment benefits last year don’t have to pay taxes on that money, as they normally would. […] 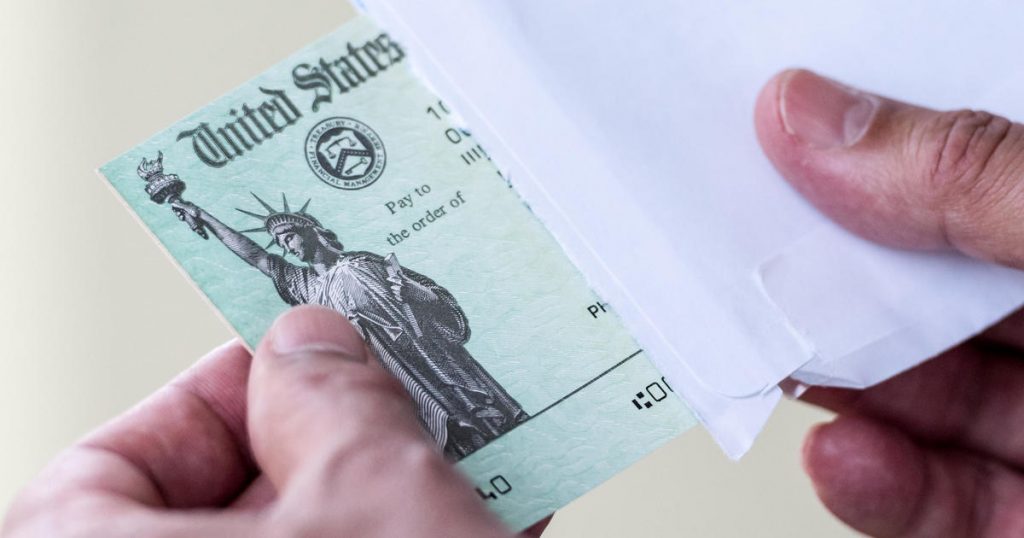