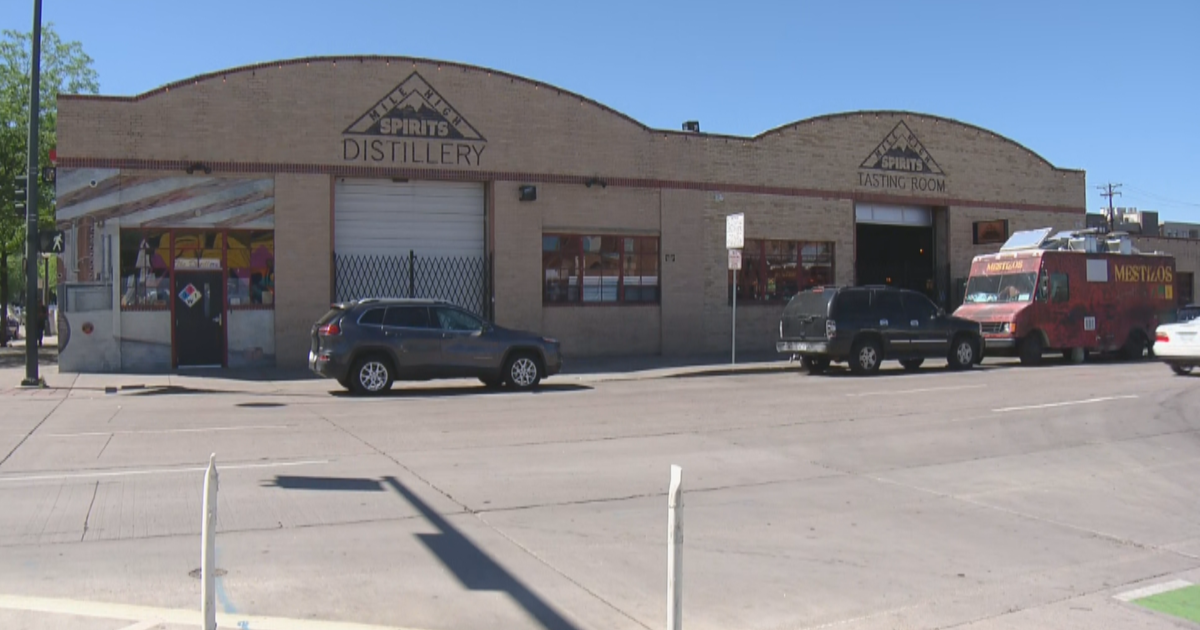 DENVER — An off-duty FBI agent dancing at a Denver nightclub accidentally discharged a firearm, wounding another patron in the leg, police said Saturday. The victim, an adult male, was rushed to a local hospital in good condition, said Denver police spokesman Sonny Jackson.

Police have refused to identify the hospital.

Jackson said the agent, whose identity wasn’t released, was dancing at the downtown club around 12:45 a.m. Saturday when the firearm fell from the agent’s waistband holster onto the floor. It discharged when the agent picked it up.

Police investigators interviewed the agent before releasing the agent to an FBI supervisor. The police investigation was continuing, and any charges would be determined by the Denver District Attorney’s Office, said Officer Marika Putnam.

CBS Denver said it’s unclear if the FBI agent was drinking and authorities are awaiting blood tests to determine if alcohol was a factor in the incident. Surveillance footage is also being reviewed.

Golf: Ariya overtakes Smith for lead in third round at U.S. Women’s Open 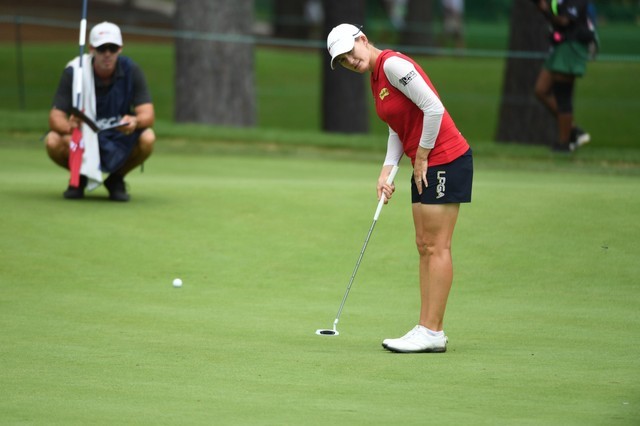