Washington —  Dr. Anthony Fauci, the nation’s leading infectious disease expert, said Sunday his comments featured in an ad from the Trump campaign about the federal response to the coronavirus pandemic were taken out of context and used without his permission.

“In my nearly five decades of public service, I have never publicly endorsed any political candidate,” Fauci, the director of the National Institute of Allergy and Infectious Diseases, said in a statement to CBS News. “The comments attributed to me without my permission in the GOP campaign ad were taken out of context from a broad statement I made months ago about the efforts of federal public health officials.”

The 30-second ad from Mr. Trump’s reelection campaign praises the president’s handling of the coronavirus crisis and includes an edited clip of Fauci purportedly saying “I can’t imagine that … anybody could be doing more,” seemingly in reference to how Mr. Trump addressed the pandemic.

The clip, however, is from a March interview radio host Mark Levin conducted with Fauci for his show on Fox News, during which Fauci was asked whether he has witnessed “this big of a coordinated response by an administration” to such a public health threat.

Fauci described the federal response as “impressive” and said he and the other members of the White House coronavirus task force were working day and night to combat the spread of the coronavirus.

“There’s a whole group of us that are doing that. It’s every single day,” he said.

Tim Murtaugh, the Trump campaign’s communications director, defended the use of Fauci’s comments in the ad in a statement.

“These are Dr. Fauci’s own words,” he said. “The video is from a nationally broadcast television interview in which Dr. Fauci was praising the work of the Trump administration. The words spoken are accurate, and directly from Dr. Fauci’s mouth. As Dr. Fauci recently testified in the Senate, President Trump took the virus seriously from the beginning, acted quickly, and saved lives.”

The ad from the Trump campaign hit the airwaves six days after Mr. Trump was discharged from Walter Reed National Military Medical Center, where he was treated for COVID-19.

“President Trump tackled the virus head on, as leaders should,” the narrator says before cutting to the clip of Fauci.

Kristin Brown contributed to this report

Reed focuses on positives after ‘sloppy’ finish at Wentworth 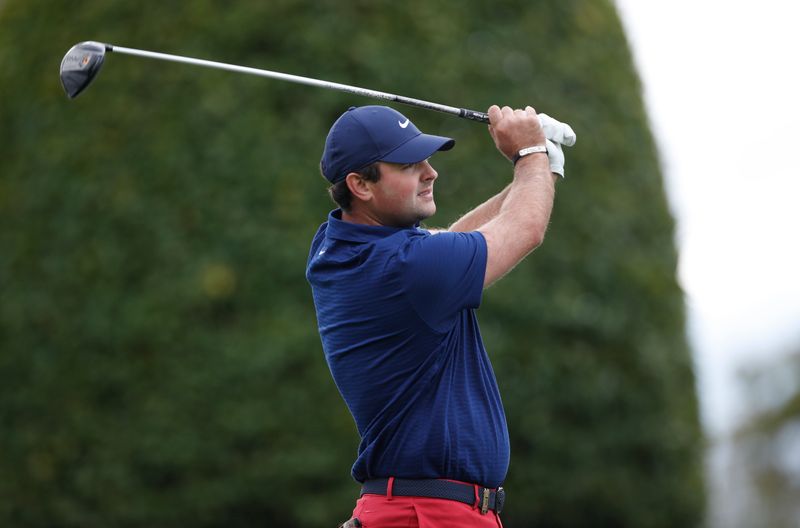