A made-up story that claims four Democratic senators are switching their party affiliation because of the impeachment is circulating on Facebook. But the story originated on a site that describes its content as satire.

A story that’s racked up thousands of shares on Facebook claims that Jack Layton, Christina Clark, Gordon Campbell and Kareem Jabari are sitting U.S. senators who are leaving the Democratic Party to join Republicans “out of anger with what they say is an ‘illegal action against the President.’” But none of those people are senators.

The last senator to change parties while in office was Sen. Arlen Specter of Pennsylvania, who switched from Republican to Democrat in 2009.

The U.S. Constitution gives the power to impeach — or make formal allegations of wrongdoing against the president — to the House of Representatives. After that, the impeachment process moves to the Senate, which holds a trial. If convicted in the Senate, a president can be removed.

Trump was impeached by the Democrat–led House on Dec. 18 and will now have a trial in the Republican–led Senate. Senate Majority Leader Mitch McConnell, who will steer the process, has called the articles of impeachment against Trump “constitutionally incoherent” and said that he anticipates “a largely partisan outcome in the Senate.”

According to CrowdTrangle data, the most popular version of this bogus story was published on a site called Daily News Updates, which is registered to an owner in Pakistan. But it also appears on at least three similarly dubious sites. All of those sites copied the story from a website that belongs to a network called America’s Last Line of Defense, which describes its content as satire aimed at provoking conservatives.

Although this story is made up out of whole cloth, it echoes another recent claim that inflated the impact of Rep. Jeff Van Drew’s decision to leave the Democratic Party this week. The bogus headline, which we wrote about, claimed that a “second Democrat” has left the party “in 24 hours” because of the impeachment inquiry. But it counted a Pennsylvania state senator who left the party a month ago for other reasons.

Van Drew is the only current member of Congress who has announced that he will switch from Democrat to Republican.

Nike's stock is at near-record levels and still has room to run, UBS retail analyst says 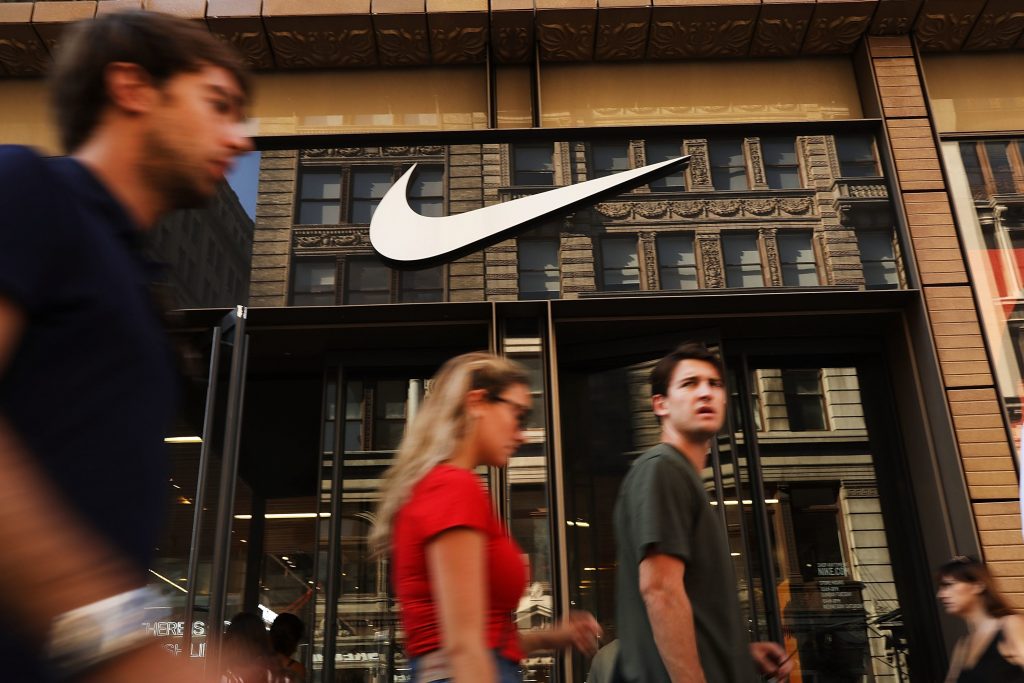