Q: A meme circulating online attributes an inflammatory remark about white men to congresswoman-elect Ilhan Omar. Did she actually say that?

A: No. The meme falsely attributes a fictitious quote to Omar.

Ilhan Omar was one of the first two Muslim women elected to Congress this month.

The Somali-American, who will represent Minnesota’s 5th Congressional District in the U.S. House, has not shied away from her faith. She recently announced plans to challenge a 181-year-old ban on hats in the House so that she can wear her religious headscarf.

But a meme distributed through posts on Facebook uses Omar’s religion to spread a fictitious and inflammatory quote, juxtaposing the falsehood alongside an actual statement she made last year.

The meme, which shows Omar on the Sept. 18, 2017, cover of Time magazine, erroneously asserts that she said, “I think all white men should be put in chains as slaves because they will never submit to Islam.”

We could find no such quote by Omar in her Time interview — part of the magazine’s series, “FIRSTS: Women Who Are Changing the World.” Nor could we find evidence that Omar had said that elsewhere.

Omar, currently a Minnesota state representative, did make the other statement included in the meme: “I am America’s hope and the president’s nightmare.” Omar said that during a July 2017 interview with Comedy Central’s Trevor Noah.

The meme was also shared widely on Twitter, where Omar responded to such tweets, including one that labeled her a “terrorist.”

“Who said facts mattered?” she wrote, with an emoji shrug.

Omar, Ilhan (@IlhanMN). “No one puts a scarf on my head but me. It’s my choice—one protected by the first amendment. And this is not the last ban I’m going to work to lift.” Twitter. 17 Nov 2018.

Tue Nov 20 , 2018
Cardinal Daniel DiNardo is president of the U.S. Conference of Catholic Bishops, making him one of the most powerful Catholic officials in the country. He has also been one of the most vocal critics of the church’s handling of its sex abuse scandal.  But this summer, Rev. Manuel La Rosa-Lopez, […] 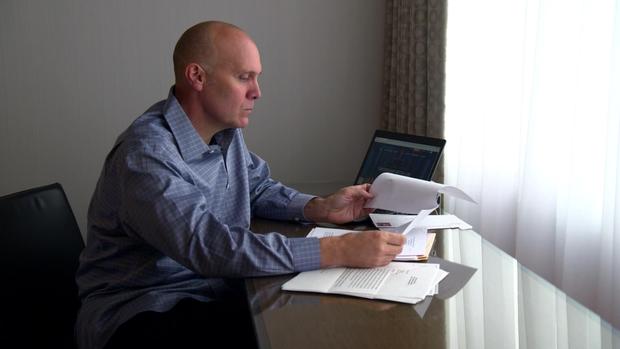