Former President Donald Trump claimed he “sent in the FBI and the U.S. Attorneys” to Broward County during the 2018 election to stop “ballot theft” and help Ron DeSantis become Florida’s governor. But a spokesman for the county elections office said there was no “federal law enforcement presence” for that election.

The former president made his claim in a rambling statement released Nov. 10 that criticized Fox News, the Wall Street Journal, the New York Post and the man he called “Governor Ron DeSanctimonious.” It comes at a time when DeSantis, who handily won reelection on Nov. 8, has emerged as a threat to Trump’s plans to run for president in 2024.

In the statement, the president made the baseless allegation that he stopped election fraud in Broward County, helping DeSantis defeat Andrew Gillum in the 2018 governor’s race and Rick Scott beat Sen. Bill Nelson in the state’s Senate race.

“I was all in for Ron, and he beat Gillum, but after the Race, when votes were being stolen by the corrupt Election process in Broward County, and Ron was going down ten thousand votes a day, along with now-Senator Rick Scott, I sent in the FBI and the U.S. Attorneys, and the ballot theft immediately ended, just prior to them running out of the votes necessary to win,” Trump wrote. “I stopped his Election from being stolen.”

In 2018, DeSantis was declared the winner by the Associated Press on election night, which was Nov. 6, 2018. Gillum conceded defeat at about 11 p.m. that night, according to the New York Times. But with votes still being counted, Gillum closed the gap and the race was within the range of a recount by Nov. 8, 2018.

The Senate race was even closer, and neither side conceded defeat. It wasn’t until the statewide recount was completed on Nov. 18 that Nelson conceded defeat. A day earlier, Gillum admitted defeat for a second time.

During this time, Trump made numerous unfounded allegations about election fraud in Broward County — which BuzzFeed said “echoed the conspiratorial thinking of falsehoods that spread online.”

BuzzFeed, Nov. 12, 2018: Since Thursday, Trump sent seven tweets about the election, baselessly making claims like, “Trying to STEAL two big elections in Florida!” and “Rick Scott was up by 50,000+ votes on Election Day, now they ‘found’ many votes and he is only up 15,000 votes.” Although most of his tweets focused on Broward County in Florida, they echoed the conspiratorial thinking of falsehoods that spread online.

In a Nov. 11, 2018, interview, Scott, who was governor at the time, accused his Democratic opponent of “clearly trying to commit fraud to win this election.” Scott’s campaign filed a lawsuit that same day to “impound and secure” Broward County’s voting machines. But a county judge rejected the governor’s lawsuit, citing no evidence of fraud.

“I don’t think I have any evidence to enter a mandatory injunction right now,” Judge Jack Tuter said, according to a Nov. 12, 2018, BuzzFeed article. “If someone in this county has evidence of fraud or irregularities, they should report it to a law enforcement office.”

The judge suggested a compromise, however. He proposed stationing three county sheriff’s deputies at the county election headquarters to monitor the counting of ballots. The lawyers involved in the case agreed on a plan for “one deputy to monitor security cameras, another to watch a storage room with election data and ballots, and a third deputy to supervise them,” BuzzFeed wrote.

“Over several days, as ballots were tallied, they shouted about ‘corruption’ and of attempts to ‘steal the vote,’” the Sun-Sentinel wrote. “Dozens of police officers showed up to ‘protect the ballots at all costs.’”

The New York Times reported earlier this month that the Department of Justice is now “examining whether the tactics used” during the Florida protests in 2018 “served as a model for the attack on the Capitol on Jan. 6, 2021.”

In particular, federal investigators are reviewing the role of Jacob Engels, whom the paper described as “a Florida Proud Boy who accompanied” Trump adviser Roger Stone to Washington, D.C., on Jan. 6, 2021, for the former president’s “Save America” rally, which turned violent when Trump supporters assaulted law enforcement officers and took control of the Capitol.

In the aftermath of the 2018 election, county Supervisor of Elections Brenda Snipes resigned amid allegations that her office mismanaged the 2016 election. She submitted her resignation letter to the governor on Nov. 18, 2018, the same day that the recount was completed and Nelson conceded defeat.

In April 2020, Broward County Auditor Robert Melton issued a 79-page report that concluded the 2018 election was “not efficiently and effectively conducted.” However, the audit does not mention the involvement of federal investigators and did not allege that any of the problems cited in the report amounted to election fraud.

In fact, the Tampa Bay Times reported that multiple reviews of the 2018 election failed to find any evidence of election fraud in Broward County.

“The Florida Department of Law Enforcement, run by a Scott appointee, investigated and determined there was no evidence of voter fraud. In Broward, another Scott appointee conducted a post-mortem of the office’s handling of the 2018 elections and likewise found no proof of fraud,” the paper wrote in a Sept. 30, 2020, article. “A Broward county audit came to a similar conclusion, determining that poor management — including the failure to process nearly 50,000 mail ballots that arrived before Election Day — led to problems experienced during the 2018 election and recount.”

So, there is no evidence to support Trump’s claim that “votes were being stolen” from DeSantis in Broward County or that Trump dispatched federal agents to the county and stopped DeSantis’ “Election from being stolen.” 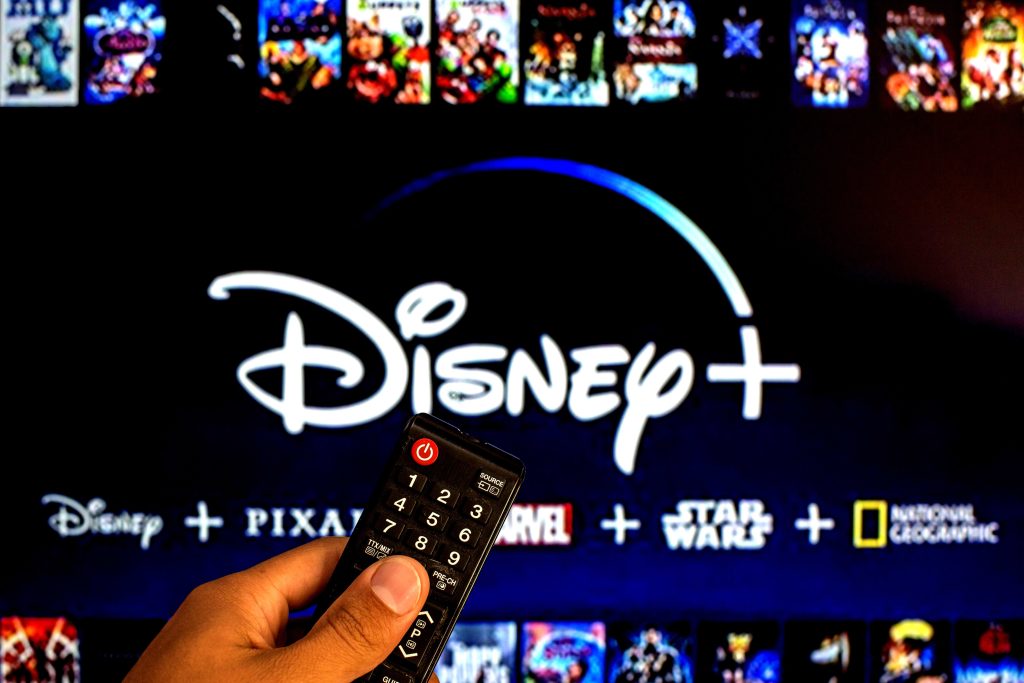