(Reuters) – Britain’s Emma Raducanu beat Canadian Leylah Fernandez 6-4 6-3 in the battle of the teens to be crowned U.S. Open champion.

She is the first qualifier to win a Grand Slam title and the first British woman to hoist a major trophy since Virginia Wade triumphed at Wimbledon in 1977.

Here are some reactions to the win:

“I send my congratulations to you on your success in winning the United States Open Tennis Championships. It is a remarkable achievement at such a young age, and is testament to your hard work and dedication.

“I have no doubt your outstanding performance, and that of your opponent Leylah Fernandez, will inspire the next generation of tennis players. I send my warmest good wishes to you and your many supporters.”

THE DUKE AND DUCHESS OF CAMBRIDGE

“Huge congratulations @EmmaRaducanu on your stunning performances and historic Grand Slam victory! Incredible – we are all so proud of you.

@LeylahFernandez well done on your amazing achievements at this year’s U.S. Open, it’s been a pleasure to watch.”

THE PRINCE OF WALES AND THE DUCHESS OF CORNWALL

“Congratulations to @EmmaRaducanu on your U.S. Open win – what a fantastic achievement! We are all so proud.

“Well done to @LeylahFernandez today too. An outstanding match between two inspiring young women – we can’t wait to see where you go next.”

“What a sensational match! Huge congratulations to @EmmaRaducanu

“You showed extraordinary skill, poise and guts and we are all hugely proud of you.”

“I suspect tonight is one of these sporting occasions that will be talked about for decades to come. Two great players who will no doubt dominate women’s tennis for years to come.”

“A star is born- Emma Raducanu makes history – never has a qualifier won a major – men or women – and she is just getting started. And will never have to qualify again.

“Leylah Fernandez will be back -both are champions but Emma has the trophy- well done!!!”

“What a terrific display of competition & maturity from two exceptional players. It is wonderful to see this generation living our dream. I can’t remember a #USOpen with better crowd support. Thank you, NY, the greatest fans in the world.

“Well done Emma Raducanu, the first of many duels with Leylah Fernandez. I’ve no doubt many more majors await for both of you. Another historic moment at the #USOpen – congratulations.”

“What a performance, what a triumph, what an amazing young woman. Congratulations @EmmaRaducanu on a truly staggering achievement. US Open winner at 18 without losing a set. Extraordinarily fabulous.”

“I have never heard a crowd in Grand Slam tennis being this loud, this appreciative of the players and the player responding. This was an epic of the U.S. Open. It was a great comeback of the U.S. Open, it was just an amazing two weeks.”

“I don’t think we will see this again from a player from qualifiers, not losing games, sets, that’s something superior Emma did very well. It’s such great news for tennis, women’s tennis and sports in general.”

“What a glorious day for two remarkable young women. Yes, it may be ‘only’ sport, but in that ‘only’ there can be found so much of human joy, despair, glory, disappointment, wonder and hope. A brief flicker of light in a dark world. #EmmaRaducanu #LeylahFernandez #USOpenFinal”

(Reporting by Amy Tennery in New York and Simon Jennings in Bengaluru; editing by Jonathan Oatis)

Three witnesses to the 9/11 Pentagon attack tell their stories 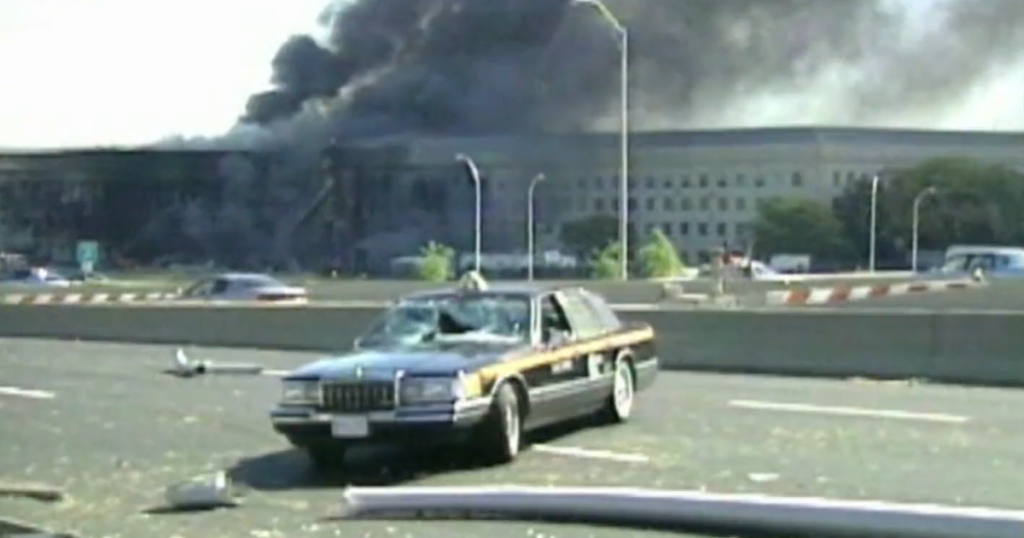