(Reuters) – Following is a selection of records held by world number one Novak Djokovic:

* Most number of ATP Masters titles won (36 – tied with Nadal)

* Only player to win all nine ATP Masters tournaments twice

(Compiled by Rohith Nair in Bengaluru; editing by Pritha Sarkar)

Djokovic marches on as ‘Big Three’ era draws to a close 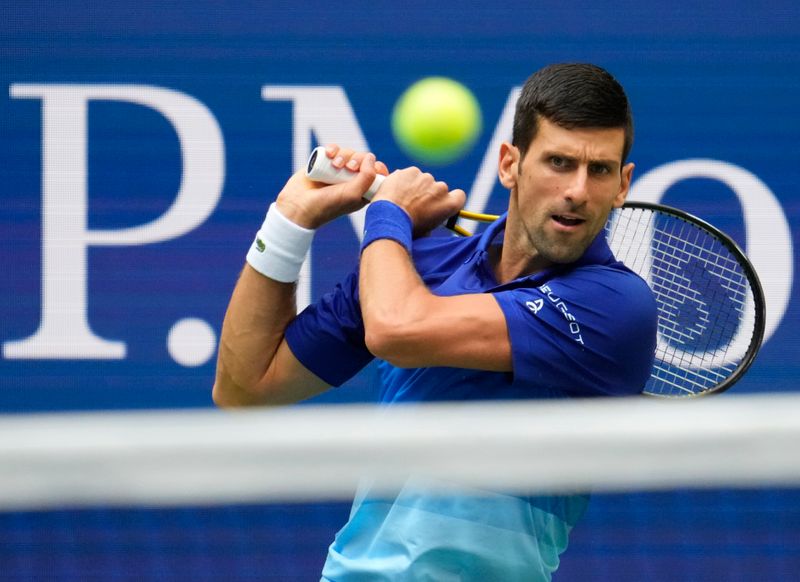