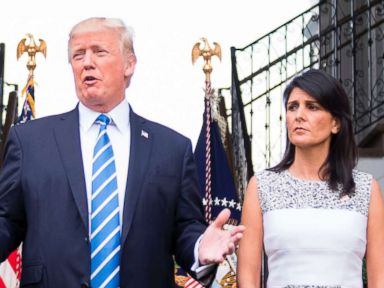 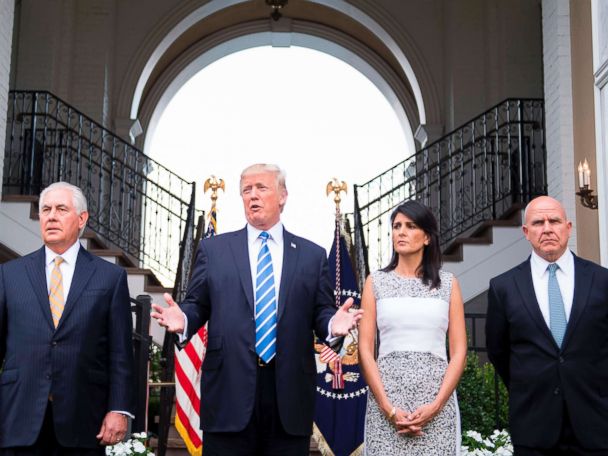 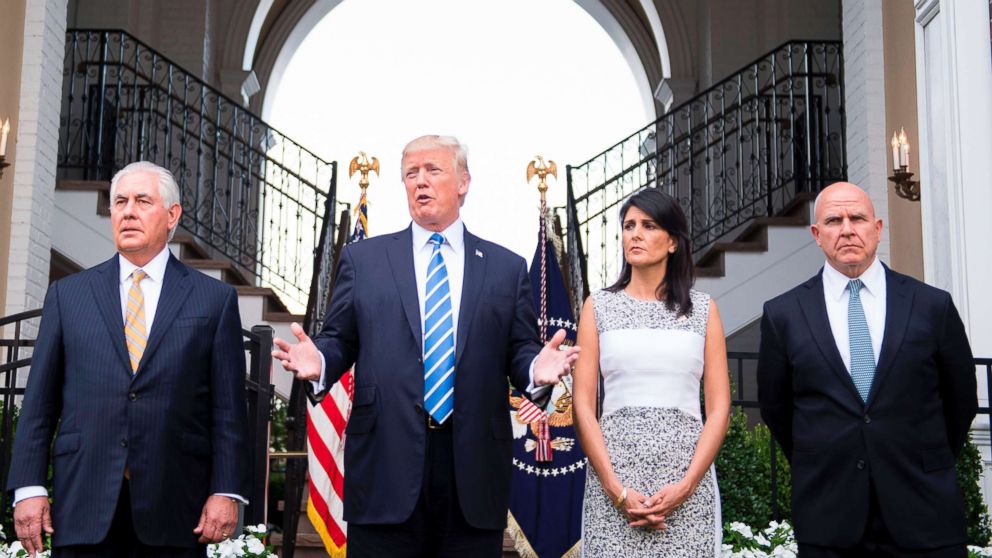 President Donald Trump blasted Congress again in a tweet Tuesday for the hundreds of vacancies across his administration, blaming “Democrat obstruction and delay” in particular for a lack of “Diplomats to foreign lands.”

But a review of the dozens of ambassadorships still not filled after over a year shows that most are because Trump’s administration hasn’t put forth nominees, not because of Senate Democrats.

Out of 182 total posts around the world, 20 percent are vacant — a figure that includes crucial posts like South Korea and South Africa, Turkey and the European Union, and Saudi Arabia, the United Arab Emirates, and Qatar.

That’s 24 percent of his nominees not confirmed by Congress, 15 percent lower than Trump claimed in his tweet.

There are also 37 posts with no nominee at all. Combined with the vacancies where a Trump nominee is awaiting confirmation, that means that 77 percent of current vacancies are empty because there’s no nominee.

Of the nominees awaiting confirmation, there are some controversial choices, including Doug Manchester, a businessman with allegations of sexual harassment, and Robin Bernstein, a Mar-a-Lago founding member who the White House bragged has “basic Spanish.”

Is Ziopharm Oncology, Inc. a Buy?

Tue Apr 3 , 2018
Precision cancer treatments using gene or cell-based therapies have rapidly become two of the fastest-growing markets within all of biotech. So it’s not surprising that the bulk of companies developing these cutting-edge therapies have seen their valuations soar over the last few years. Interestingly enough, though, Ziopharm Oncology, Inc. (NASDAQ: […]