Facial recognition technology is being used to increase security at one Seattle school, but the technology is fueling debate about privacy concerns.

The Seattle Times reports that the company RealNetworks began offering the technology free to K-12 schools this summer to improve school security.

It’s in use at the private elementary University Child Development School. The school gave parents the option of adding their face to the database, and so far about 300 parents have done so. If a parent’s face is recognized by the system, the door opens, reducing the need for someone inside the school to answer a buzzer.

It took three years, 8 million faces and more than 8 billion data points to develop the technology, which can identify a face with near perfect accuracy. The short-term goal, RealNetworks executives say, is increased school safety.

At University Child Development School, the technology acts like an automatic doorman for parents and staff members. If a parent’s face is recognized by the camera mounted above the front gate, the door opens, reducing the need for someone inside the school to diligently answer a buzzer. The system only identifies adults and rejects the addition of children to the group of identifiable faces.

“It’s very convenient,” said Ana Hedrick, whose daughter is in second grade at the school. “It feels safe.”

The rash of school shootings across the country has thrust school security into the spotlight. Some critics, however, aren’t so sure such systems in schools will be effective enough to outweigh the privacy costs.

“There’s a general habituation of people to be tolerant of this kind of tracking of their face,” said Adam Schwartz, a lawyer with digital privacy group Electronic Frontier Foundation. “This is especially troubling when it comes to schoolchildren. It’s getting them used to it.”

School security is a serious issue, he agreed, but he said the benefits of facial recognition in this case are largely unknown, and the damage to privacy could be “exceedingly high.”

Information from: The Seattle Times, http://www.seattletimes.com

Brent oil near 4-yr high ahead of Iran sanctions

Mon Oct 1 , 2018
Oil prices opened firmly on Monday, with Brent hovering close its highest in nearly four years ahead of U.S. sanctions against Iran that kick in next month. Continue Reading Below Brent crude oil futures were trading at $83.04 per barrel at 0057 GMT, up 31 cents, or 0.4 percent, from […] 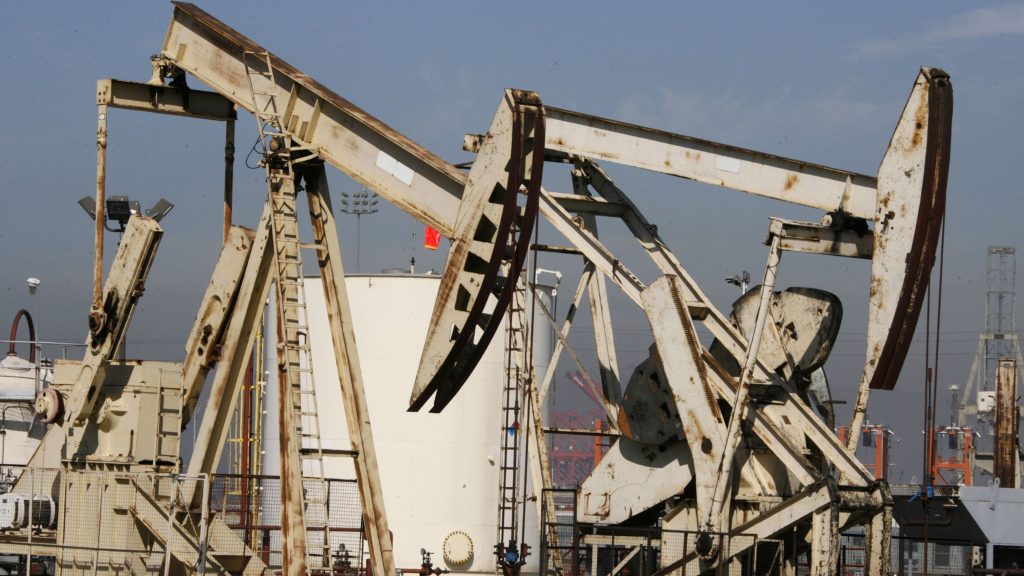