In a blog post, the company said it will be giving people the ability to “start meaningful relationships” through things in common, like interests, events and groups.

“It takes the work out of creating a dating profile and gives you a more authentic look at who someone is,” the post says.

Users of Instagram will also be able to integrate their posts directly into their “Facebook Dating” profile and give people the ability to add Instagram followers to “Secret Crush” lists. Eventually, the platform will offer the ability for users to add Facebook and Instagram Stories to a dating profile.

Facebook in its blog post says the dating feature was designed to be “safe, inclusive and opt-in.” Users are able to report and block other users, and users are not allowed to send photos, links, payments or videos in messages.

The company first announced the dating service in May 2018 at its F8 developer conference.

Thu Sep 5 , 2019
A wounded man receives treatment at a hospital after a suicide attack in Kabul, Afghanistan September 5, 2019. REUTERS/Omar Sobhani September 5, 2019 By Abdul Qadir Sediqi and Rupam Jain KABUL (Reuters) – A Taliban suicide blast in the center of Kabul killed at least 10 people and wounded more […] 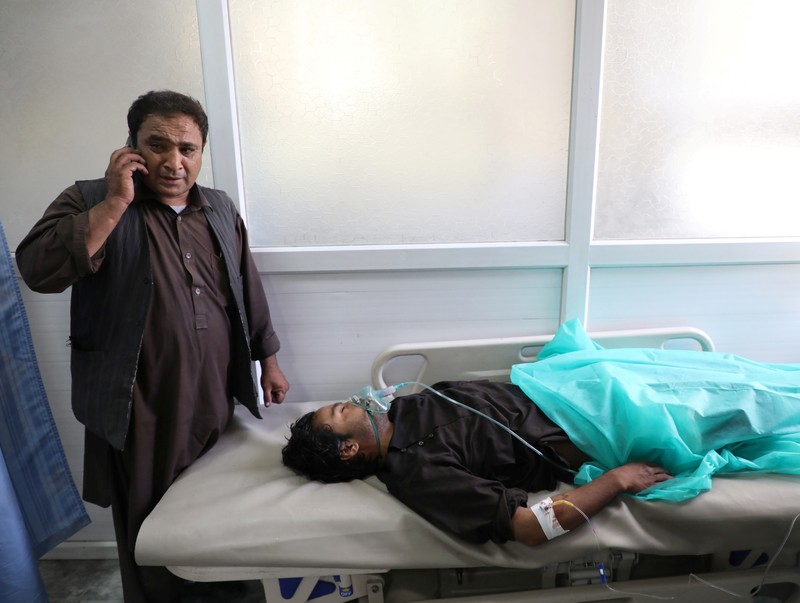