Facebook’s Andrew “Boz” Bosworth, who runs the company’s hardware business, said Friday that the ability to take pictures will be a standard feature for glasses within a decade.

Bosworth’s comments on his podcast came a day after the launch of Ray-Ban Stories, Facebook’s smart glasses collaboration with Luxottica. The Ray-Ban smart glasses can take photos and videos using small cameras at the press of a button or with a voice command.

“I think in 10 years it’ll be like, ‘Of course. Why don’t your glasses take pictures? That’s just weird,'” Bosworth said. “It really has that opportunity to turn the corner on that and move things forward.”

While they’re still niche products, smart glasses have come a long way in the tech industry.

Google was the first of the big tech companies to introduce a product, unveiling Google Glass in 2012. Google Glass looked nothing like regular glasses. The device had no lenses and instead used a little prism to reflect augmented reality imagery in front of a user’s eye. The glasses also included a camera that could shoot photos and videos.

Google Glass generated hefty backlash from critics, who were worried about invasion of privacy. Already, Facebook’s product is drawing similar skepticism from people who are concerned that the device doesn’t do enough to alert people when the camera is in use.

Snap entered the market in 2016 with Spectacles, a plastic set of glasses that featured two noticeable cameras on either corner of the frames and could shoot photos and videos.

Snap announced the fourth version of Spectacles in May. They feature displays with the lens of the glasses that place AR imagery over the real world from the view of the user. Snap has thus far limited the distribution of the latest Spectacles to a select group of social media content creators.

Facebook’s Ray-Ban Stories don’t yet have AR capabilities, but the company is working on that for future products.

For now, the company has fit a camera, speakers and microphone within several Ray-Ban models. And rather than purchasing an unfamiliar piece of hardware, consumers can buy an existing product and pay an extra $100 to turn them into smart glasses.

Fri Sep 10 , 2021
A car passed, the driver’s window rolled down and a man hurled an epithet at the two young girls wearing hijabs: “Terrorist!”  It was 2001, just weeks after the twin towers at the World Trade Center fell, and 10-year-old Shahana Hanif and her sister were walking to the local mosque […] 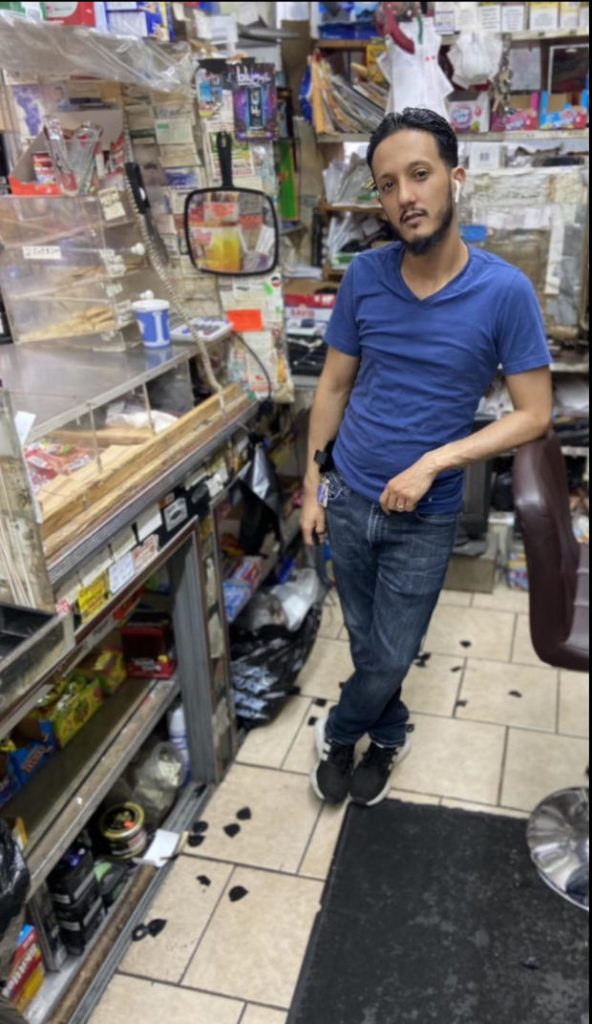