Facebook will announce its cryptocurrency later this month, and will allow employees working on the project to take their salary in the form of the new currency, according to a report in The Information.

About a year ago, the company appointed former PayPal executive David Marcus to begin exploring opportunities with blockchain, the technological underpinning for cryptocurrency. Since then, several outlets have reported that the company has been building its own digital currency, which users will be able to store, trade, and exchange for regular currency, in part through Facebook apps including Messenger and WhatsApp. The report adds that Facebook is also planning physical ATM-like machines where users can by the currency.

Building an easy way for Facebook’s more than 2 billion users to pay for things and exchange money between countries could help the company diversify beyond advertising, which today accounts for nearly all of its revenue. Facebook’s ad model has faced criticism from privacy advocates, lawmakers and the press for the ways it collects and uses detailed information about users.

CEO Mark Zuckerberg highlighted payments as an important area for the company at its conference for developers earlier this year. However, operating chief Sheryl Sandberg and CFO David Wehner have “been skeptical of the initiative internally,” The Information said.

The report says Facebook is soliciting third-party organizations to act as “nodes” to help manage the cryptocurrency, and has discussed charging $10 million for the privilege.

Cryptocurrency nodes contain the computing power necessary to resolve complicated mathematical equations, which are used to validate transactions. They are typically decentralized and spread among thousands of parties, but Facebook is creating a foundation with named partners to help manage its currency, the report says.

The full report is available to The Information subscribers here.

Wed Jun 5 , 2019
Susan Wojcicki, CEO of YouTube. Michael Newberg | CNBC YouTube has suspended the monetization of a popular user Steven Crowder for “a pattern of egregious actions that has harmed the broader community” — only hours after defending it. The flip-flop shows how YouTube continues to struggle to define and enforce […] 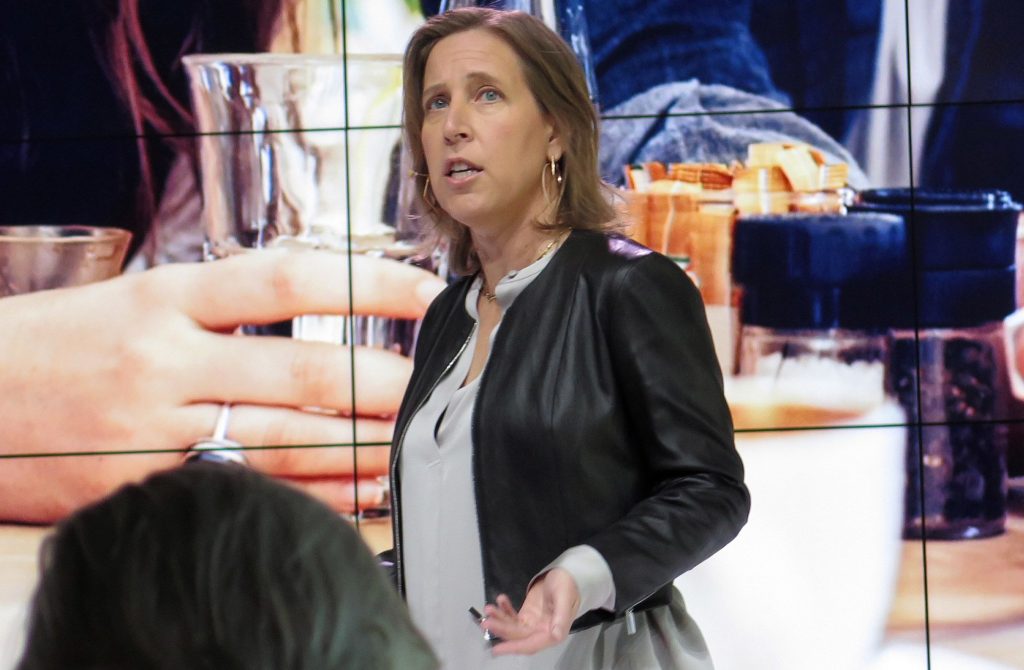