Social media stocks could top out if the major tech titans don’t figure out how to address the misinformation on their platforms, serial entrepreneur and former AOL executive Jon Brod told CNBC on Wednesday.

“I do think we have identified an existential crisis within these platforms, which is misinformation that if not addressed quickly and efficiently could result in a plateau,” he argued.

Brod, co-founder of encrypted messenger app Confide, stressed that misinformation and fake news is a growing, global problem. “Misinformation on social media is no longer a localized episodic problem, but rather a global, everyday problem. This isn’t simply about midterms and Russia and the U.S. and general elections, it’s about everything, everyday, all over the world.”

Social media giants, such as Facebook and Twitter, have “become a replacement for newspapers” and have “democratized information,” Brod said. But if these companies don’t slow the spread of misinformation, Brod said, he sees user growth and stock value plateauing.

“We are seeing Twitter increase costs to handle this, and that’s affecting their stock price. We are seeing some effect on active users across the board. But I do think if this can be addressed efficiently, quickly, well over time, we haven’t seen the peak,” he said.

Elad Gil, former vice president of corporate strategy at Twitter, said on CNBC that social media behemoths of today are safe in the short term but users will likely begin to defect in a few years.

“I do think that in a couple years, we will see the next wave of social products simply because you see younger people defect to new platforms over time,” said Gil, also an angel investor and start-up advisor.

“But for now, we are in an era of maturity and consolidation in the market,” Gil said in the same “Squawk Alley” interview as Brod.

Whether or not the current companies dominate social networks in the future, Brod said social media will continue to be important.

“We can now publish information to millions … potentially billions of people without a gatekeeper. That is incredibly powerful, and I don’t think it’s going away any time soon,” he said.

Wed Aug 22 , 2018
In his State of the Nation speech earlier this year, Russian President Vladimir Putin officially announced the Sarmat, an intercontinental missile that he said could defeat American interception systems. Russian news agencies said it could destroy Texas. “Nobody really wanted to talk to us about the core of the problem, […] 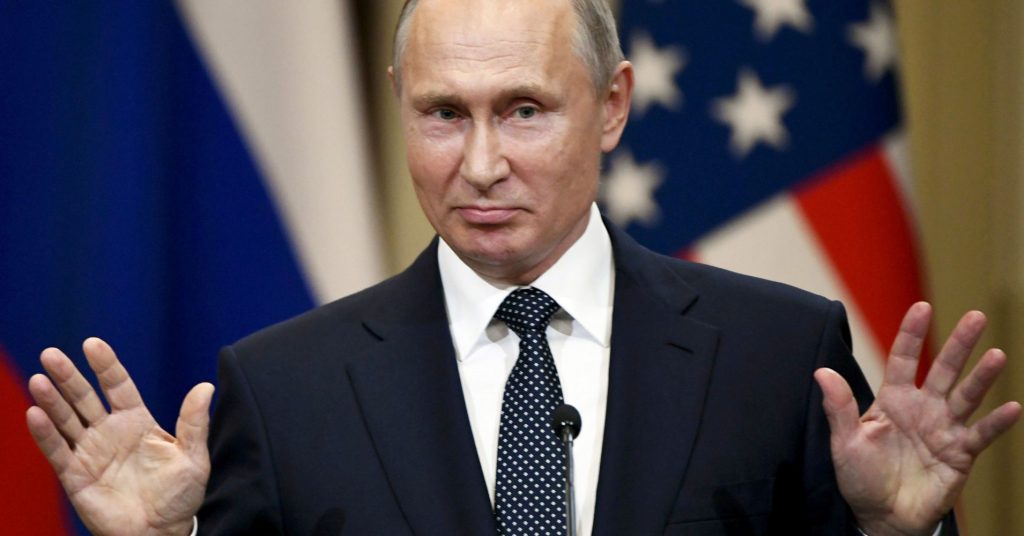