Facebook stock price was up as much as 6% in after-hours trading on Wednesday after the company released its first-quarter earnings, beating Wall Street’s expectations for earnings and revenue.

Here’s how the social media giant fared in the quarter, relative to estimates compiled by Refinitiv:

Facebook said it expects its revenue growth to remain stable or accelerate modestly in the second quarter compared with slower growth a year prior due to the pandemic. The company, however, expects revenue growth in the third and fourth quarters to significantly decelerate sequentially compared with fast growth experienced during those periods a year prior as a result of the pandemic.

Additionally, the company is bracing for “ad targeting headwinds” as a result of regulatory and platform challenges. Most notably, this includes Apple’s recent privacy changes in iOS 14 that may make it more difficult for the company to personalize ads for iPhone and iPad users. This iOS 14 change will begin having an impact on Facebook’s ad targeting in the second quarter.

Facebook said it counts 3.45 billion monthly users across its family of apps, compared with 3.30 billion in the previous quarter. This metric is used to measure Facebook’s total user base across its main app, Instagram, Messenger and WhatsApp.

Facebook’s “Other” revenue came in at $732 million for the quarter, up 146% compared with last year. That accounted for nearly 3% of Facebook’s revenue in the quarter. This includes sales of Oculus virtual reality headsets and Portal video-chatting devices.

The company also said it expects its 2021 capital expenditures to be in the range of $19 billion to $21 billion, which is down from the prior estimate of between $21 billion and $23 billion that it had provided.

Facebook CEO Mark Zuckerberg talked about the company’s focus on building e-commerce features as a key part of delivering a “personalized” experience to users. Zuckerberg also announced that the company now counts more than 1 billion monthly active users who visit Facebook’s Marketplace service, where users can buy and sell goods.

“Commerce have been growing in our services for a while, but it has become a lot more important as the pandemic has accelerated a broader shift towards businesses moving online,” Zuckerberg said.

Apple reports another blowout quarter with sales up 54%, authorizes $90 billion in share buybacks 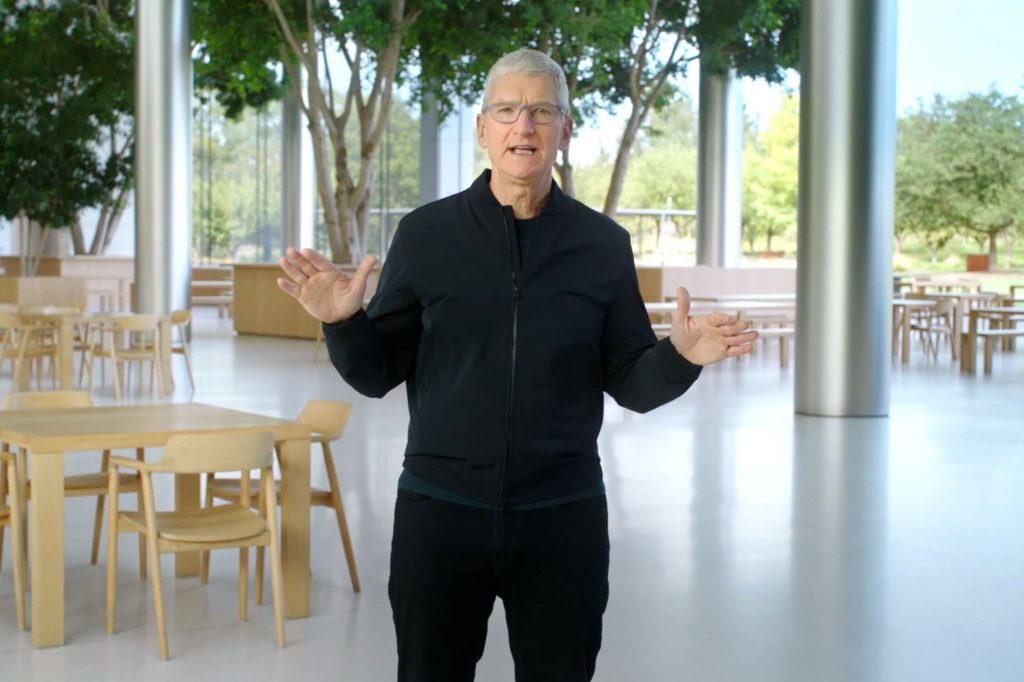