The House Judiciary subcommittee on antitrust determined Facebook wields monopoly powers in social network and has maintained its position by acquiring, copying or killing its competitors, according to a report the group released on Tuesday.

The report from the Democratic majority staff, which also addresses antitrust concerns regarding Amazon, Apple, Google parent-company Alphabet, recommends that Congress review a series of potential remedies. This includes “structural separation,” which could require the companies to split parts of their businesses. For instance, Facebook could be forced to divest or operationally separate photo-sharing service Instagram and messaging app WhatsApp, both of which it acquired.

The report also recommends that Congress consider any acquisition by the big tech companies to be anticompetitive unless the companies can prove that the merger would be in the public’s benefit and could not be otherwise achieved.

Specific to Facebook, the report concluded “Facebook’s monopoly power is firmly entrenched and unlikely to be eroded by competitive pressure from new entrants or existing firms.” Facebook is entrenched as a monopoly due to its strong network effects, high switching costs for users and the company’s significant data advantage.

In particular, the report noted that Facebook shores up its monopoly by identifying competitors that could pose a threat to the company and either acquiring them, copying them or killing them. One example of this presented by the report is a 2012 exchange between Zuckerberg and his chief financial officer at the time regarding the $1 billion Instagram acquisition.

“One way of looking at this is that what we’re really buying is time,” Zuckerberg said, according to the report. “Even if some new competitors springs up, buying Instagram now … will give us a year or more to integrate their dynamics before anyone can get close to their scale again.”

A company spokesman told CNBC that “Facebook is an American success story.”

“We compete with a wide variety of services with millions, even billions, of people using them,” the Facebook spokesman said in a statement. “Acquisitions are part of every industry, and just one way we innovate new technologies to deliver more value to people. Instagram and WhatsApp have reached new heights of success because Facebook has invested billions in those businesses. A strongly competitive landscape existed at the time of both acquisitions and exists today. Regulators thoroughly reviewed each deal and rightly did not see any reason to stop them at the time.”

Among the findings was a 2018 internal company document titled the Cunningham Memo in which Facebook Senior Data Scientist Thomas Cunningham informed CEO Mark Zuckerberg and Vice President of Growth Javier Olivan that Instagram could hit a “tipping point” where its growth could ultimately come at the expense of all users leaving Facebook’s blue app.

“The question was how do we position Facebook and Instagram to not compete with each other,” a former senior Instagram employee told the subcommittee (the report did not name this person). “It was collusion,  but within an internal monopoly. If you own two social media utilities, they should not be allowed to shore each other up. It’s unclear to me why this should not be illegal.”

The Cunningham Memo noted that “social apps have tipping points such that ‘either everyone uses them, or no-one uses them.'”

Another former employee told the subcommittee that at Facebook the only thing that matters is getting people to use the company’s services just one minute longer.

“Your only job is to get an extra minute,” the former employee told the subcommittee. “It’s immoral. They don’t ask where it’s coming from. They can monetize a minute of activity at a certain rate. So the only metric is getting another minute.”

In the negotiations of the deal, the report also notes a message exchange between Zuckerberg and Instagram cofounder Kevin Systrom. The report describes the exchange as Zuckerberg suggesting that “refusing to enter into a partnership with Facebook, including an acquisition, would have consequences for Instagram.”

The report quotes Zuckerberg as saying:

“At some point soon, you’ll need to figure out how you actually want to work with us. This can be an acquisition, through a close relationship with Open Graph, through an arms length relationship using our traditional APIs, or perhaps not at all … Of course, at the same time we’re developing our own photos strategy, so how we engage now will determine how much we’re partners vs. competitors down the line — and I’d like to make sure we decide that thoughtfully as well.”

Zuckerberg made similar comments to Facebook’s growth and product teams regarding WhatsApp, according to the report. WhatsApp posed a threat to the company’s Messenger service, and in 2014, Facebook bought WhatsApp for $19 billion.

According to the report:

“In the context of market strategies for Messenger competing with WhatsApp, Mr. Zuckerberg told the company’s growth and product management teams that ‘being first is how you build a brand and a network effect.’ He also told them that Facebook has ‘an opportunity to do this at scale, but that opportunity won’t last forever. I doubt we have even a year before WhatsApp starts moving in this direction.'”

The report also cited Facebook’s advantage in being able to collect data from its massive userbase, which is far larger than any social networking competitor’s.

This data advantage is two-fold, the report noted. Through its more than 3 billion monthly users, Facebook has access to more data than its competitors. Facebook uses that data to create a more targeted experience for each user, which in turn attracts more users and causes them to spend more time on the company’s services, the report said.

“Facebook’s data advantage is thus compounded over time, cementing Facebook’s market position and making it even more difficult for new platforms to provide a competitive user experience,” the report said.

The report suggested that interoperability between competing services could help stem the benefits of this data advantage. This, for example, could include the requirement that one company’s messaging app be able to message another company’s. 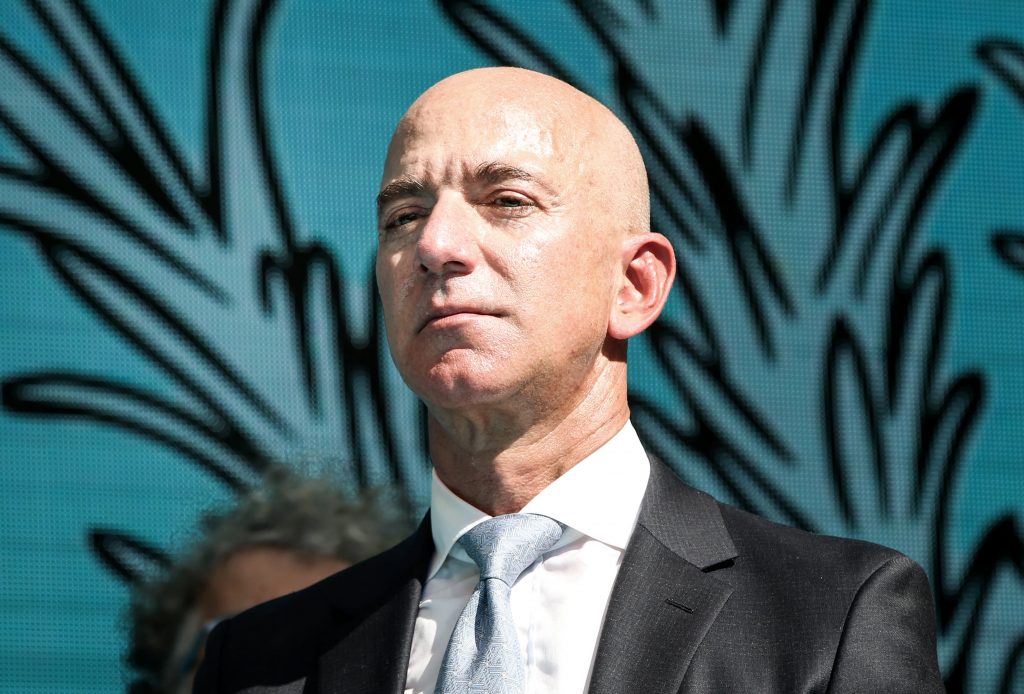