If your support query to Facebook is taking longer than you expected it might be because the company’s employees and their friends and family are cutting to the front of the line.

Facebook has a special internal email hotline commonly referred to as “Oops@” where employees can submit any support queries they have for priority treatment, multiple former Facebook employees told CNBC. There is also an internal online form that can be used for similar purposes.

These channels serve as routers that get employee requests where they need to go in a speedier fashion than the company’s external support systems, employees said.

The channels can be used for a variety of requests. Primarily, employees submit requests when a friend gets suspended from their account or forgets their password. They can also be used to help friends who run businesses submit an appeal to Facebook if their business submits an ad that gets rejected by the company. The tool can also be used to flag questionable content employees come across that they believe should not be on the company’s services.

Facebook built the tools because employees were taking too much time working on helping solve issues for their friends, one advertiser with friends at the company told CNBC.

“So that’s good for us, but bad for other folks,” the advertiser said.

However, some employees said the channels were not that helpful, and it is more helpful to submit requests to specific teams or employees.

A Facebook representative confirmed the existence of the hotline, but noted, “Oops is not the best way to report content issues,” such as inappropriate posts. “The best way is through the Report link that appears next to the content.”

Besides Oops@ and the online form, Facebook also gives its employees a $250 monthly credit that can be used to the benefit of any businesses or organizations of their choice, multiple former employees said and Facebook confirmed.

One purpose of the ad credits was to help employees learn more about Facebook’s ad products by using them, former employees said.

“Like any company, we encourage employees to use our products,” a Facebook spokesperson said. “Ad credits are a benefit that we extend to our employees, like the many others we have. We do have guidelines around how employees can use these, but the idea is to give all employees the opportunity to explore and learn first hand how the platform that powers our business works.”

Employees cannot use the credits to benefit any services that directly compete with Facebook — you couldn’t buy an ad for Snapchat, for instance — and they are not supposed to benefit directly or indirectly from the use of the ad credits. However, one former Facebook worker said he used the ads for a special project he was working on. He said that others would use their credits to help their buddies who have businesses.

“They strongly encourage you to use them,” one former employee who left the company last year said. “It’s even part of the highly cultish new hire orientation.” 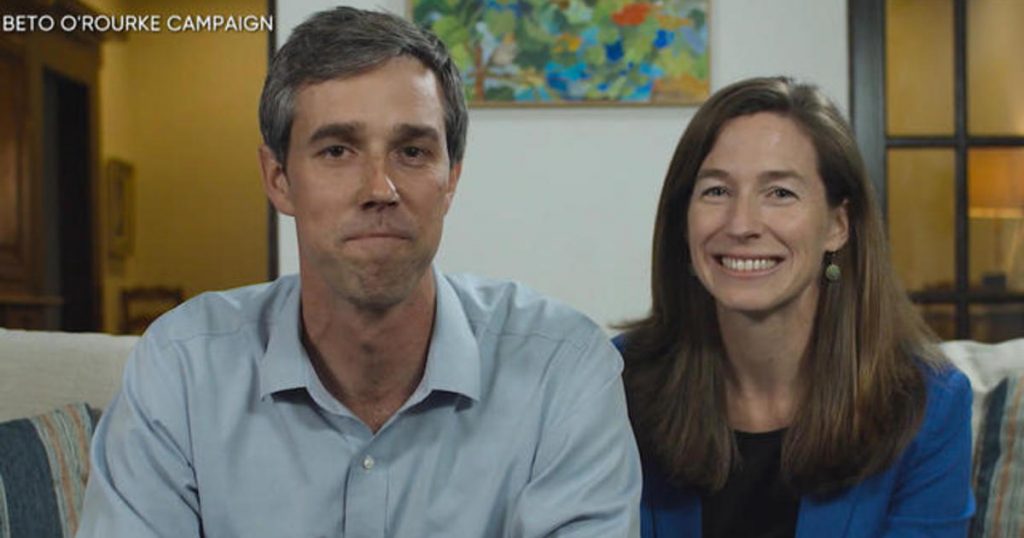