Facebook has repeatedly found that its Instagram app is harmful to a number of teenagers, according to a Wall Street Journal report published Tuesday.

The Journal cited Facebook studies over the past three years that examined how Instagram affects its young user base, with teenage girls being most notably harmed. One internal Facebook presentation said that among teens who reported suicidal thoughts, 13% of British users and 6% of American users traced the issue to Instagram.

While Facebook concluded that a large percentage of teenagers aren’t negatively harmed by Instagram, according to the Journal, the features that the social media company identified as the most harmful are part of its key makeup.

According to the report, researchers warned Instagram’s Explore page, which serves users curated posts from a wide range of accounts, can push users into content that can be harmful. The app also has a culture of posting only the best pictures and moments, and it operates as an addictive product.

“Aspects of Instagram exacerbate each other to create a perfect storm,” the research said, according to the Journal.

Top executives have reviewed the research, according to the Journal, and it was cited in a presentation given last year to CEO Mark Zuckerberg. Still, Facebook has reportedly struggled to manage the problem while still keeping the app addicting. Facebook is also building a version of Instagram for kids under age 13.

Young users are a key to Instagram’s success. More than 40% of Instagram’s users are 22 years old and younger, according to materials viewed by the Journal.

In a blog post, Instagram’s head of public policy Karina Newton responded to the reporting and said the company is researching ways to pull users away from dwelling on certain types of Instagram posts.

“We’re exploring ways to prompt them to look at different topics if they’re repeatedly looking at this type of content,” Newton said. “We’re cautiously optimistic that these nudges will help point people towards content that inspires and uplifts them, and to a larger extent, will shift the part of Instagram’s culture that focuses on how people look.” 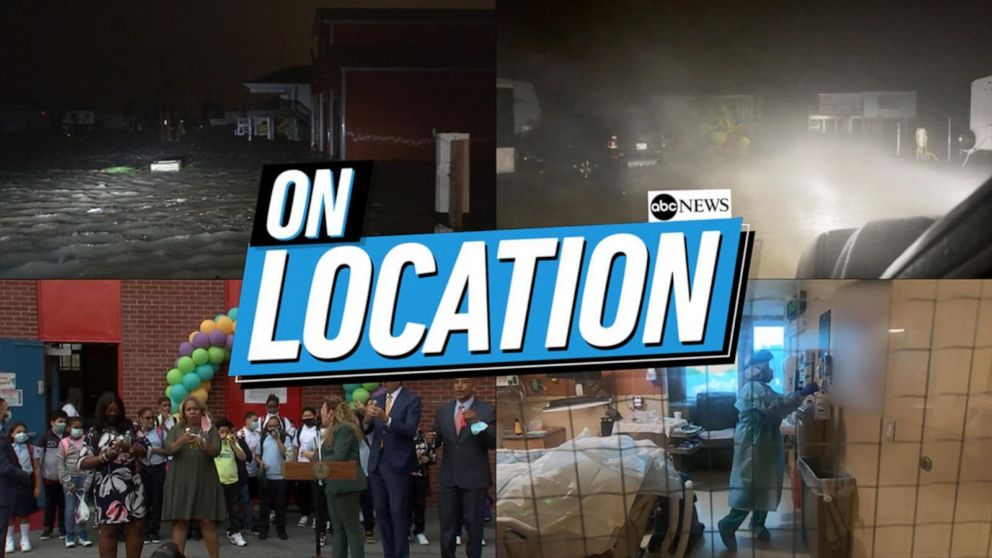